I accidentally deleted my review on this when I only wanted to edit it. Whoopsies and apologies to @Matt Perlman and @Severn Goodwin who had commented! I really love how the greenness manifests in this wine. If fresh grape jam could taste...fresh. That’s this. It’s superb. — 3 years ago

Shay, David and 12 others liked this

Hi there, shall we light incense and put flowers in our hair and think deep thoughts while eating various herbal pastes upon roasting meat? I don’t actually quite remember what roasting meat tastes like but I’ve smelled it and this steak has a good deal of pepper and aforementioned herbal paste. Licorice for dessert. This wine is sensual and a little mysterious much like my soul aspires to be. Excuse me. I’m going to go light a candle. — 3 years ago

Shay, Paul and 14 others liked this

Oh hey this is fabulous. In a “I wouldn’t necessarily know it’s cab f” way. It is light on its feet but not in the spritzy way like last night’s was. Lithe not light. But it’s dancing on a rug as opposed to a slippery floor. Silky ripe tannins that don’t grip until the last moment. Bright cherries. Bits and bobs of pepper. A bit of earth and herb. It’s not especially complex but it fits thoroughly in “refreshing red”. I’m here for it. — 3 years ago

Ron, James and 13 others liked this

@Trixie thanks, m’lady! I am fond of my big Burg glasses! 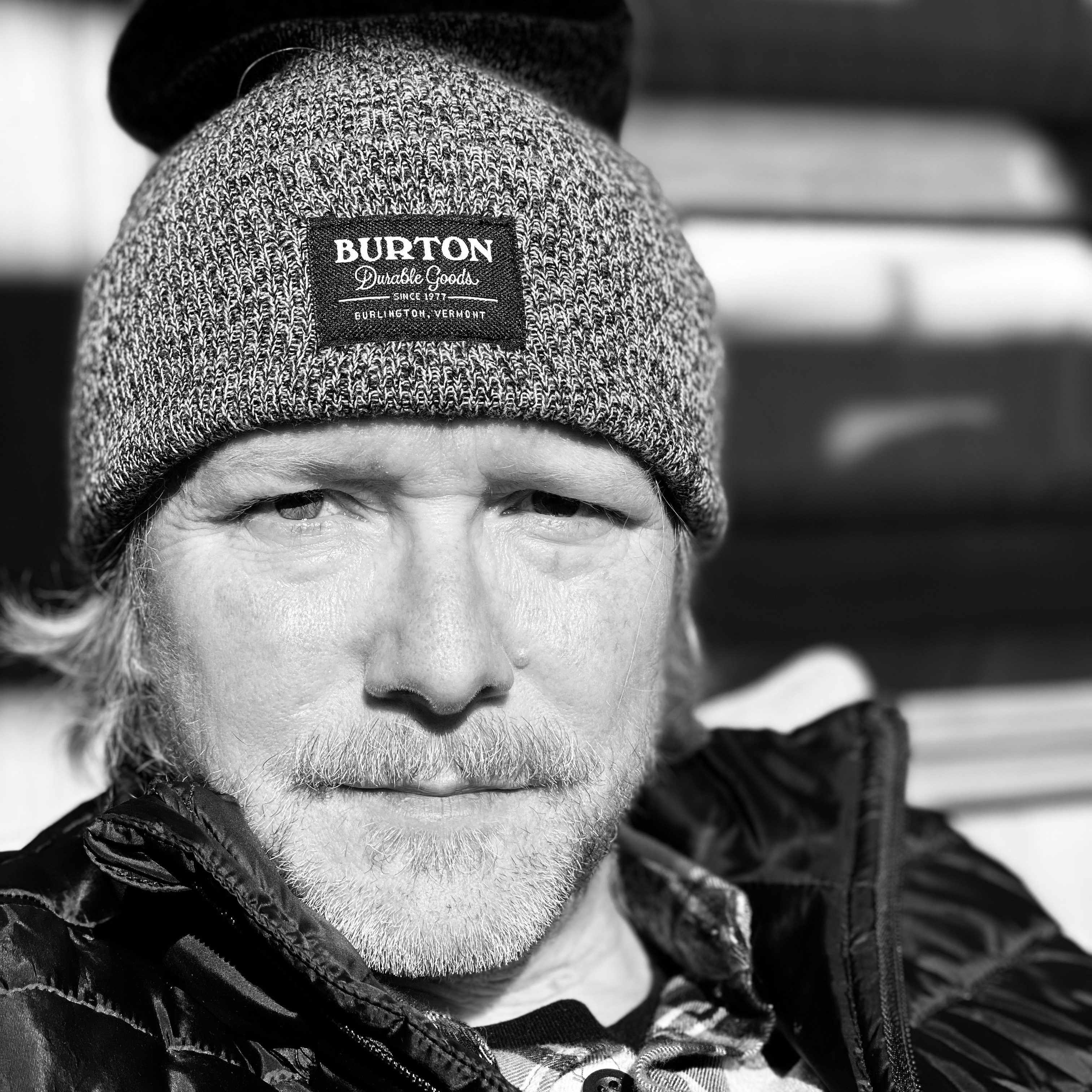 @Shawn Thompson thank you!! There will be an article to accompany this madness soon

Not a bad Whole Foods buy. I’m admittedly not generally a Cab F fan but here’s the thing I love about French wines: they tastes how their AOC sounds. Chinon sounds silky and and a bit flirty but with a tiny bit of a cold shoulder. French model who has seen it all. It has silk and berries and sashays past you smelling decadent but you talk to them and they answer you in curt single syllable words, but you don’t mind since, well, this is Chinon. It hints a glamour and depth and enfolds into that not-rude-but-not-warm green-ness. It is pretty (in my experience thus far) typical Chinon. — 3 years ago

Severn, Paul and 12 others liked this

I’d been warned this was going to be an oak bomb and...nope. There’s oak but it isn’t, say, Guigal levels. And if there were a human oak detector equivalent of, well, bomb-sniffing dogs, that’s me. There are pleasant vanilla things going on with this. It tastes like expensive winemaking—focused voluptuous tannins, ripe fruit in a myriad of colors, earth that certain was trod by royalty and CEOs and...this is luxurious cab franc I would not know was in fact cab f but...do I care? Not right now, no. I’m enjoying my wine that is not an oak bomb. It simply is bomb. — 3 years ago

Severn, Ron and 25 others liked this

Good job again Italy! Like the last Cab F I tried from Italy this one is a dancer. A dancer with strong gams and suede slippers. But doing a bright, light cherry jam jig. Or some Italian dance. Tarantella? — 3 years ago

Severn, Eric and 10 others liked this

@Trixie cheers! Hmmm trying to find more dance emojis and beyond 💃🏼an o my seeing the dancing bunny twin ones or...whatever they are supposed to be 👯‍♀️😬

This is the face of someone who was feeling wary of her wine. Fortunately the “after” would be much better. One sip and I said “it’s alivvvve!” Which it is. There is a zip! on the tongue that makes you almost think there is effervescence except there isn’t. It’s a prickle followed by fresh blackberry soup. Like someone smashed the heck out of these berries. Pulverized to the point they almost cooked but not really. They still zing like fresh off the bush. The level of tannin also feels akin to the astringency of eating a raw berry, seeds and all. I was scared but all is good. This wine is also very good. Just make sure it is actual cellar temp. — 3 years ago

Neil, Severn and 12 others liked this

Oh zippy. It is less a hedonist and more and artist. An artist keen on committing to a movement whilst retaining its agency. It has a bit of a funky nose so do the swirl decant dance. Then you’ll have fun earth and every color of pepper and tannins that speak up then stand down yet linger respectfully in the background a like a chaperon who keeps just enough distance. Prob my fave Chinon yet. — 3 years ago

Paul, Serge and 15 others liked this

@Tyler Martinelli it was my first time trying it! But won’t be my last:) 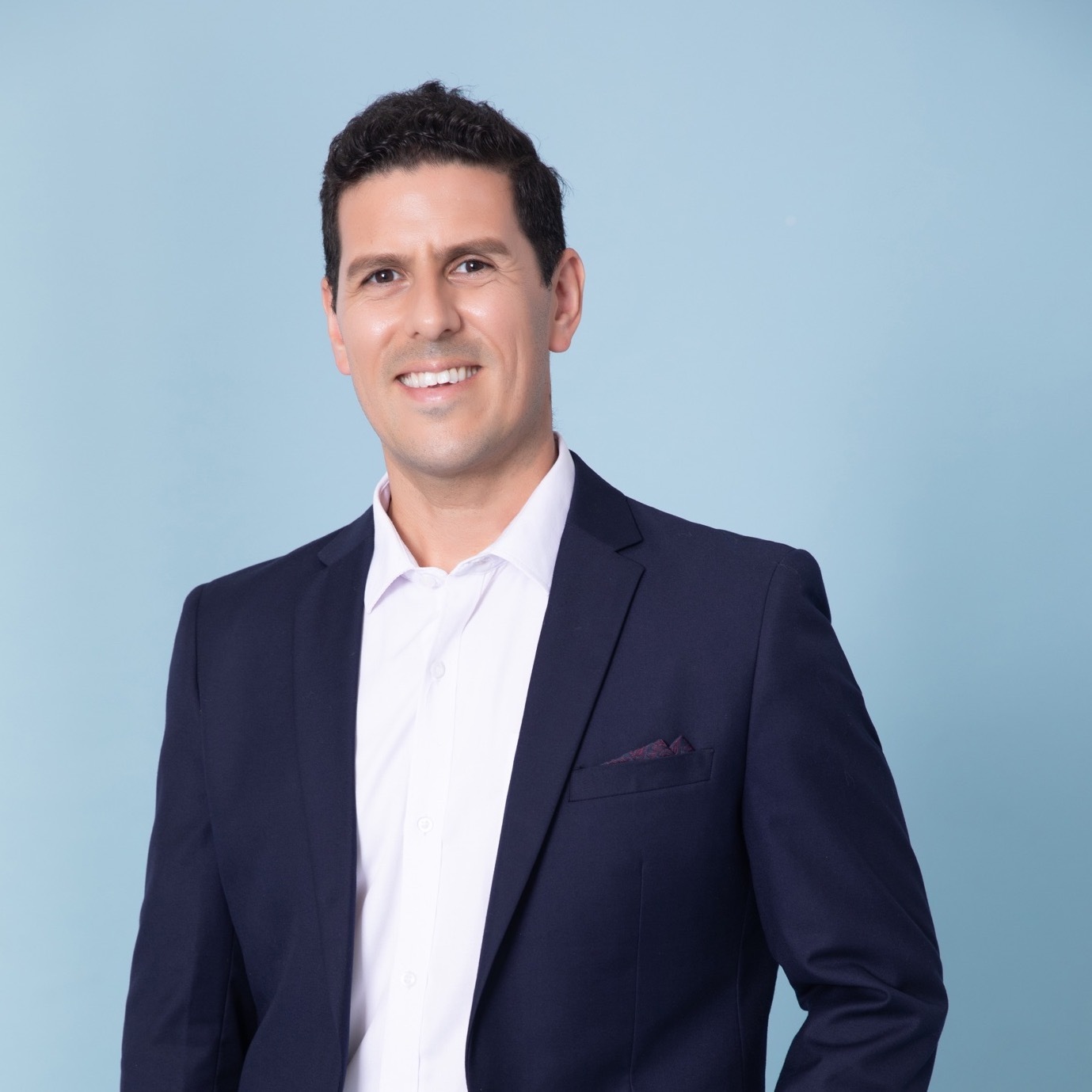 Decant this bad boy for at least a half hour, give it a big swirl and you’ll get a wine that has an earthy backdrop that lays down in your mouth and plants delicate tannin roots and sprouts blackberries and purple flowers and maybe a red rose. When I finish this bottle, mayhaps I’ll put a rose in it too. — 3 years ago

Trixie, Daniel and 15 others liked this

@Jay Kline yah I’m into it!

Oh and thanks @Matt Perlman for the recommendation!

It’s so hot and just one of Cab f’s selling points (to me) is a tiny tiny chill on it is pleasant. Albeit the informational sheet on it suggest a 2 hour decant. But I’m finding an hour shows the bear coming out of his cave. I feel the dried fruits but they are laced with balsamic and spices and the oak is there but not ostentatious. This wine will walk you home (or at least to your Uber) at the end of the night. — 3 years ago

Paul, Jason and 17 others liked this