The last quarter century has been good to Tempranillo, the famed grape from Spain. Since 1990, its global plantings have multiplied fivefold, climbing to become the world’s third most planted variety. While vinified across a wide spectrum of styles, Tempranillo always brings a savory character to its wines - an amalgam of dried herbs, leather, and dust. If you enjoy the spicy, meaty flavors of Syrah or Sangiovese , Tempranillo is a grape for you. From Rioja to Ribera del Duero and beyond, test your knowledge of Spain’s most beloved grape in ten essential facts. 1. A SPANISH SUPERSTAR — According to the Grape and Wine Research and Development Corporation, Tempranillo is the third most planted wine grape variety in the world, trailing only Cabernet Sauvignon and Merlot . Of its 231,000 hectares planted, over 200,000 are located in Spain, but Tempranillo can be found in such far-reaching locales as Oregon’s Umpqua Valley , the McLaren Vale region of Australia, and Mexico’s Baja Peninsula . 2. MADRE Y PADRE — A 2012 genetic study revealed Tempranillo to be the progeny of Benedicto and Albillo Mayor. Benedicto remains a rather obscure grape, while Albillo Mayor is a white grape that grows alongside and is sometimes blended with Tempranillo in Ribera del Duero. 3. EARLY BIRD — Tempranillo’s name derives from “temprano,” the Spanish word for “early.” Relative to several of its other red grape compatriots in Spain, Tempranillo is an early-ripening variety, harvested before several of its blending partners. 4. A GRAPE OF MANY NAMES — Tempranillo goes by many names throughout Spain and beyond. In Catalonia , the grape is known as “Ull de Llebre,” or “eye of the hare,” and in Valdepeñas , just south of Madrid, it is referred to as “Cencibel.” In Argentina , Tempranillo is called “Tempranilla,” and perhaps even more confusingly, Tempranillo has the second name “Grenache de Logroño” in its most famous home of Rioja, despite Grenache’s importance in the region as well. 5. VIVA RIOJA — Rioja is Spain’s most important appellation for red wine and Tempranillo is its star grape. Interestingly, while Tempranillo occupies approximately 80% of the region’s vineyard space today, as recently as 1973 the region had more Grenache, or “Garnacha,” planted. Traditionally, Tempranillo brings structure and complexity to the Rioja blend, while Garnacha increases the alcohol and Graciano adds acidity. 6. TEMPRANILLO, MEET CABERNET — Along the banks of the Duero River, southwest of Rioja in Castilla y León, Ribera del Duero has emerged as Spain’s other great region for Tempranillo. While evidence of viticulture here dates back two millennia, the region first gained global attention through the achievements of what is perhaps Spain’s most famous winery, Vega Sicilia. Upon the winery’s founding in 1864, Don Eloy Lecanda y Chaves planted Cabernet Sauvignon, Merlot, and Malbec alongside Tempranillo. Bordeaux varieties remain an important ingredient of the blend for Vega Sicilia’s iconic wine, Único, as well as for several other Ribera del Duero properties. 7. GRAN RESERVA — In both Rioja and Ribera del Duero, as well as several other regions of Spain, top wines are categorized into three tiers - Crianza, Reserva, and Gran Reserva – each level denoting a longer period of ageing in both barrel and bottle. Gran Reserva wines in Rioja and Ribera del Duero must each be aged a minimum of five years before release, although several wineries far exceed the requirements. For example, the current Gran Reserva vintage release for the pedigreed Rioja winery López de Heredia is 1995, a testament to the tremendous ageing capacity of Tempranillo. 8. CROSSING THE BORDER — Just downstream from Ribera del Duero, where the river is re-named the Douro, Tempranillo serves as one of the leading varieties in the Port wine blend. The grape, known as either Tinta Roriz or Aragonês in Portugal, is favored for bringing aroma and added tannin to these sweet, fortified wines. 9. AN UNLIKELY WEST COAST HOME — Tempranillo first arrived in California’s Central Valley as early as the turn of the 20th century, although the grape never found great success there and was largely used for the production of jug wine. Perhaps the United States’ most celebrated Tempranillo is bottled by Abacela. Founder Earl Jones spent several years searching for the perfect American terroir for Tempranillo, until settling on Oregon’s Umpqua Valley in 1993. 10. BLANCO — Like Pinot Noir and Pinot Blanc, Tempranillo has a white mutation called “Tempranillo Blanco.” While only discovered in 1988, the grape is now permitted in Rioja’s wines. — Bryce Wiatrak Have you enjoyed a taste of Tempranillo recently? We can’t wait to hear what you think! Scan the label or search by name to add your tasting notes on Delectable.

Tasted blind, it was absolutely stunning and screamed Burgundy. Been saying it for years. Old Rioja, don’t tell anyone! — 4 years ago

Ron, Joe and 5 others liked this

Ira, Jason and 29 others liked this

I see that Jean-Luc Colombo Terres Syrah on the far right corner. What are your thoughts on that wine? Thinking about purchasing a '13

@Shay Aldriedge That's the '11. I tasted it month ago, unfortunately I had turned my brain off and thus no note on delectable. I think it's probably an excellent entree into Cornas, with the added benefit that it's made to be more immediately approachable. I recall it evolving a lot over the first couple hours. It won't knock your socks off, but it's certainly enjoyable, especially on a cerebral level. 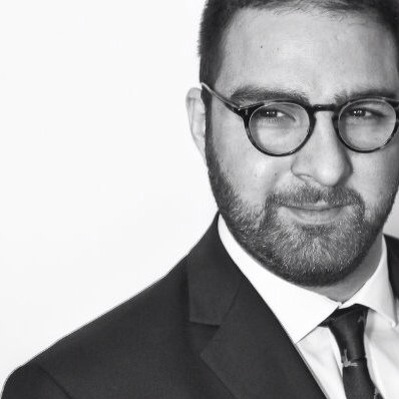 Deeply pitched firm black fruit, with dominant secondary aromas of cedar and incense, and oiled leather on the finish. The high altitude quality of the vineyards is apparent, endowed with silky, persistent tannins and impeccable freshness. Deserves ample time in the cellar to evolve. — 7 years ago

Anthony, Daniel P. and 3 others liked this

Shay, David and 23 others liked this

Wish I had decanted this

Can't win them all. 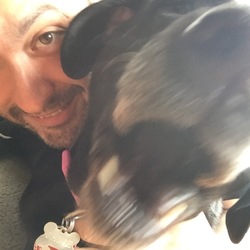 Severn and Amy liked this 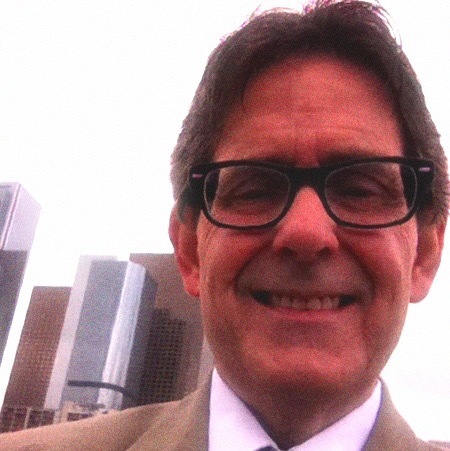 This wine is inky dark, and that’s no exaggeration. It actually looks like indigo ink. No light gets through at all. It’s the black hole of Tempranillo. One sniff demonstrates that darkness to my olfactory sense. There is major dark fruit, like black plums, blackberries, what’s darker than blackberries? Whatever it is, it’s in there, too. Shovel in a little dirt and light a campfire and you have the savory side figured out. The palate is fruitier than I expected, but don’t get the wrong idea. I just mean it isn’t completely given over to minerals and spices. That dark fruit is there, but it’s in a battle with the savory notes. Tannic structure is amazing - even after it’s open for three days. Bring on the red meat. This wine will not be tamed. — 6 years ago

David, Anthony and 7 others liked this Ron, Velma and 5 others liked this Velma, Jim and 1 other liked this Just, ... awesome. Like drinking a blended up leather arm chair drenched in a well reduced blackberry compote, and smoked for 30 minutes just to add another layer of interest. Great wine. — 6 years ago with Jennifer
Severn and Amy liked this 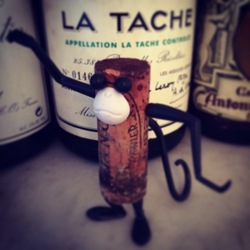 The nose here shows more sweet tabacco, worn leather and sweet red fruit along with young chorizo, a deep pool of richly spiced black fruit but with a freshness to it. Super drinkable and very light on its feet, beautifully sweet tannins that ride the finish and gain in intensity pushing through vibrant blackberry and cherry fruit. Wonderful stuff — 7 years ago

Eric, Velma and 2 others liked this