Delicious delicious estate wine! Heady heady estate wine. With lively enough acid to dance off the richness. Purpley things, flowers, black cherries, and potpourri all do their darnedest to take you down but it has a lift that keeps you up. And drinking more of it. — 2 years ago

Daniel P., Paul and 15 others liked this 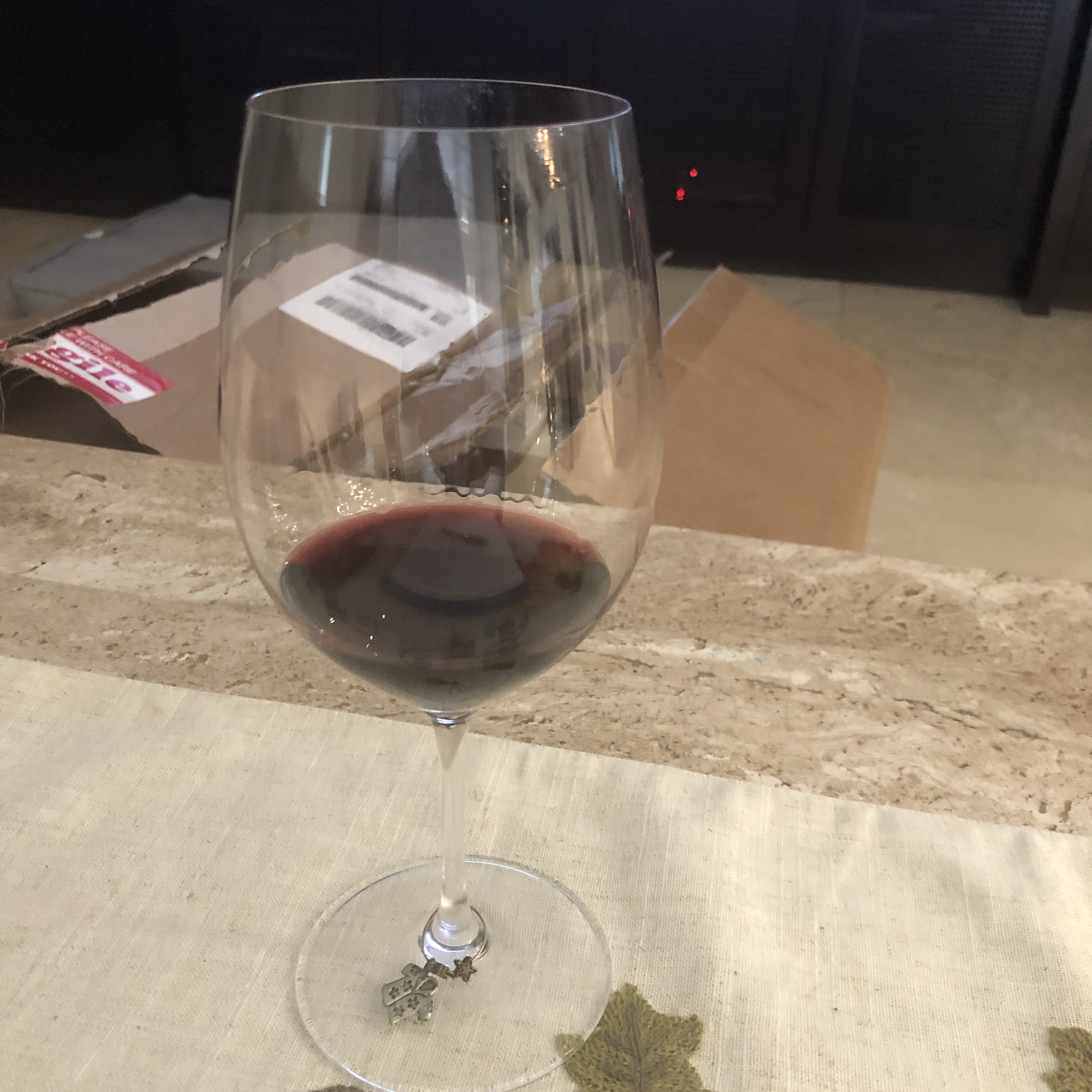 NOTE this should be SixtyTwo Barrels not Sixty...So totally correct. If blind tasted (which I was) I’d have said—new world slightly-better-than-average-not-expressive-but-balanced blend‽ it is tasty. And balanced if not expressive. Just fun, well made fun. It is a wine a lot of people would love and wine jerks like me would say “goooood! I’d buy it!”. It kind of puts the Pinot in Pinotage. — 2 years ago

Aaron, Daniel P. and 10 others liked this

WOW. Loved. And the people I was serving at a South African event loved. It is sturdy. This wine will support you. And not go away. It will feed you all the fresh red plums and raisins you need to stay healthy. Then such juiciness at large and then it will wave air on you ( in the name of medium acid and 14% abv alcohol) to keep you chill. Essentially this wine is a side piece. Keep it in your life boo, — 4 years ago

Aaron, Robert and 17 others liked this

The combination of Cinsaut and Pinot noir has been severely underrated. There are amazing examples of this hybrid, bred, forgot, then rediscovered as a tribute to the SA wine scene. This grape is pure punk.

@MaJ CappS oh yeah I’ve turned my nose up at way too many novelty pinotage but this is The Good pay attention thang...

Fabulously surprising! This wine is one of those warm robust bear humans who wraps you in a hug that doesn’t smother you, it frees you. It’s fresh. Oodles of dark berries and plums plus vanilla and a very herbal earthy thing and something like leather. So very very good. — 2 years ago

Sharon, MaJ and 10 others liked this

Smells and tastes like expensive winemaking aka the new french oak is rife but you wanna know‽ I don’t mind. It makes this Pinotage nummicious (industry lingo). It. Is. Friendly. And tasty. Let us parallel it to to my unabashed love for Taylor Swift. Is it designed for all to love? Sure. Does it have a hearty that wants the best behind it? Yes! A lot and it fucking rocks. Not sure of this wine’s politics. But. I love it even though it clearly wants the masses to buy in. This is not eccentric or out of the box Pinotage but it is excellence. — 2 years ago

Robert, David and 12 others liked this

@Trixie thanks! I may or may not have just watched the Taylor Swift documentary when writing this 🤣

Stellenbosch is an amazing wine region. I’m in love 🥰