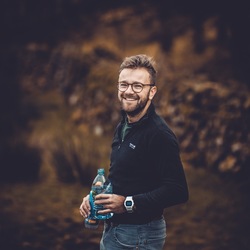 My first words when tasting this wine, spat out almost along with the liquid in my mouth, were ‘holy shit’. For various reasons: the incredible follow-on from what was a very intoxicating nose; the explosion of searingly dry acidity and tannin on the palate; and, ultimately, the tremendous quality (and value) of this wine.Locked and loaded with tart cherry, strawberry compote, umami, menthol, violet and tar, this is a profoundly complex Barbaresco built for the long haul. It’s far too young now - almost undrinkably so (almost..) even after a five hour decant - but everything’s there. The finish, though it drags every last vestige of moisture from your mouth with it, is delightfully long. I shan’t touch any more of these for at least another five years, but can’t wait to do so. — 2 years ago 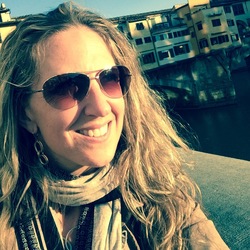 Bold, dry and totally badass. Had with brasato on cold winters day for Christmas dinner. ❤️ Had same bottle 2011 just before. Both super dry but really good with flavorful dinner. — 5 years ago 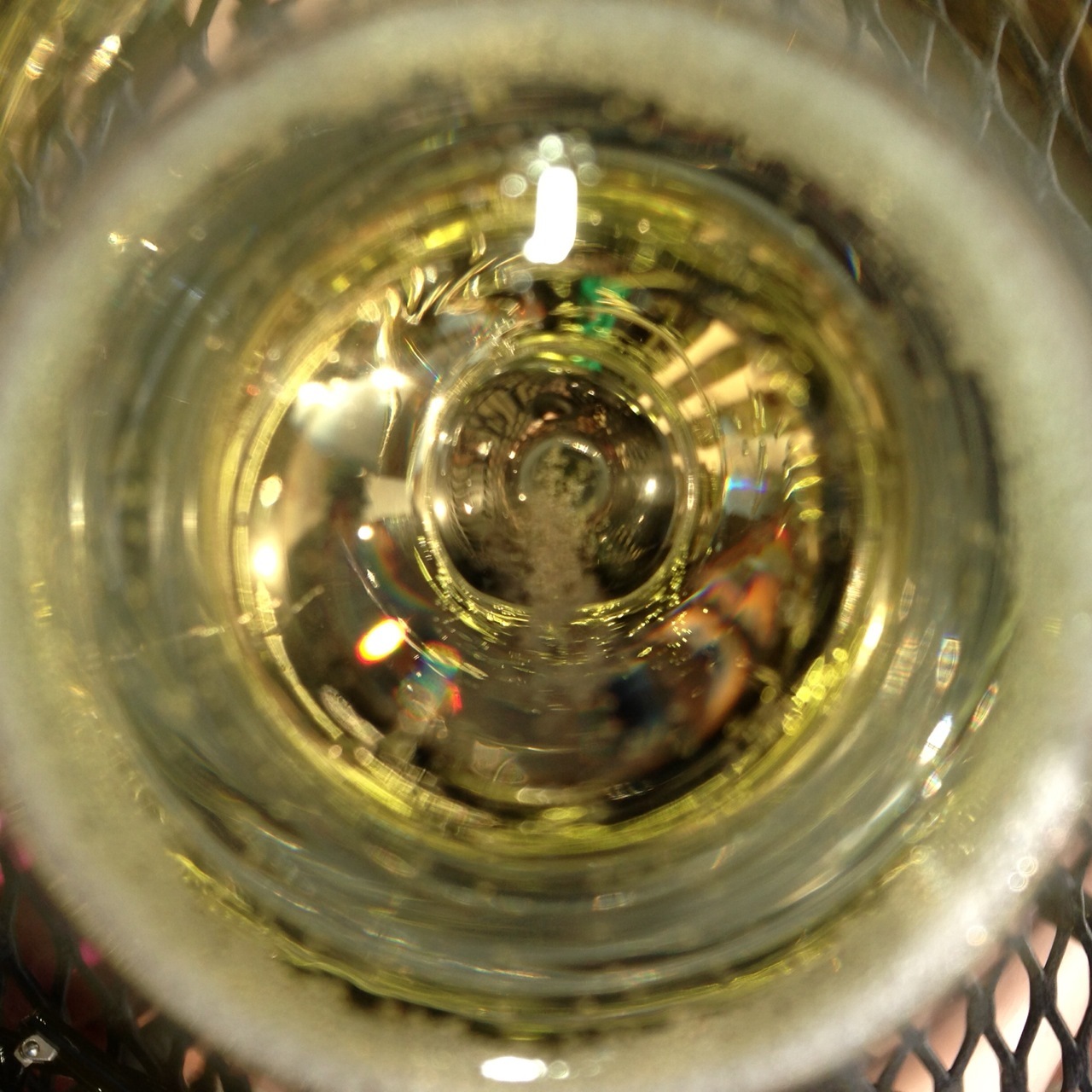 Valentine wine numero due, alongside brasato al barolo — 7 years ago Amazingly complex and intense. BlackBerry, volcanic ash, graphite, violet, and cigar box. Tannins are still showing so definitely decant and let this baby breath some. So freaking good — 3 years ago 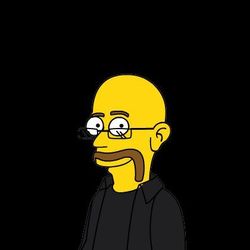 Had with Brasato al Barolo and Polenta. What a perfect Sunday dinner for a cool fall evening. I absolutely love this producer. Elegant Nebbiolo that is just so lovely and enjoyable to drink. — 7 years ago

Chris, Devrim and 3 others liked this Dark and inky garnet color. Aromas and flavors of smokey vanilla, wet earth, with an herbal note of sage over the top of the black fruits which are still coming through nicely. Super savory and meaty tannins and stark acidity tell me this can age infinitely! — 4 years ago

Robert, James and 15 others liked this

A Ripasso that has acquired more Amarone character than most. Nose has spiced fruitcake and some spirity port-like rich fruit. Instantly mouthfilling, but with lots of structural scaffolding. Only quibble is a bit of heat shows through at the end, but with something like a rich brasato that shouldn't be noticeable and may even be a plus. — 5 years ago

with Angelo
Isaac liked this

I don't get the alcohol Tome gets, nor do I find it so Amarone- like. I find the dominant characteristic spice- nutmeg/ cardamom Nice rich cherry.
9.2