Oktoberfests around the world may be wrapping up, but we're taking a look at some fun facts that you may not have known about this beer-heavy festival! 1. The original Oktoberfest was, in fact, not a beer celebration at all — it was to celebrate the wedding of Prince Ludwig of Bavaria and Princess Therese of Saxony. It may now be enjoyed as such internationally, but the festival is actually quite deeply rooted in Bavarian culture and history. 2. While many countries celebrate Oktoberfest in October, the festival traditionally starts in September, and the original Munich celebration lasts just 16 days (or more to include German Reunification Day). No beer is allowed to be served at the Munich celebration until the mayor taps the first keg. 3. If you can't make it to Munich for Oktoberfest, nearby Stuttgart has their own large folk festival called Canstatter Volksfest around the same time. The Canstatter Wasen is filled to the brim with rides, beer tents, good food, traditional and modern music, and exciting events with a far less touristy vibe. Just don't confuse the two or locals may get a little tense. 4. Your lederhosen isn't complete without a Tyrolean hat, traditionally made from green felt and adorned with feathers, flowers, and commemorative pins collected from different cities or other festivals. The hat originates from Tyrol in the Alps, a now historical region in northern Italy/western Austria and was popular among hunters. They may sometimes also be referred to as Bavarian, Austrian, or Alpine hats. 5. To outsiders, gingerbread (Lebkuchen) hearts are most closely associated with Oktoberfest but are, in fact, popular at various holiday festivals year-round. They usually say cute phrases in frosted writing, such as "Ich liebe dich" (I love you) and most will buy a heart for a loved one who can then wear it around their neck (hence the attached strings). 6. Oktoberfest is not a widespread German tradition. In fact, you may elicit some strong responses from Germans with roots outside of Bavaria or southern Germany, as some feel it is a misrepresentation of German culture. Lederhosen and Dirndls, for instance, were originally work garments used by those who lived in the Alpines and nearby surrounding regions including Bavaria and Austria. Now go and enjoy an Oktoberfest beer or two in celebration! Just remember to make eye contact when you say "Prost" (cheers), or you'll be in for some bad luck. 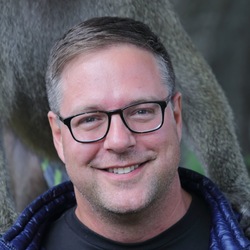 Daniel and John liked this A fantastic beer for a seasons, especially oktober(fest)! — 4 years ago Augustiner-Brau-München Maximator dopplebock.After an afternoon of stuffing homemade sausages as a fundraiser for our kid's school, there may be no better nightcap than this impeccable beer. Chocolatey, toasty, very well balanced, even with its relatively high gravity, many new world brewers could learn something here.#1000 #dopplebock — 3 years ago

Ellen, Aaron and 2 others liked this

There is orange peel and aniseed in this warm wheat roll. Nice round mouthfeel, lemon roll and butter with lovely citrus-yeast profile. — 5 years ago

A man needs a refreshing brew in his hand when he is commanding the grill. This crisp, characterful Munchen beer is perfect for backyard cooking. — 7 years ago

Anthony, Doug and 9 others liked this 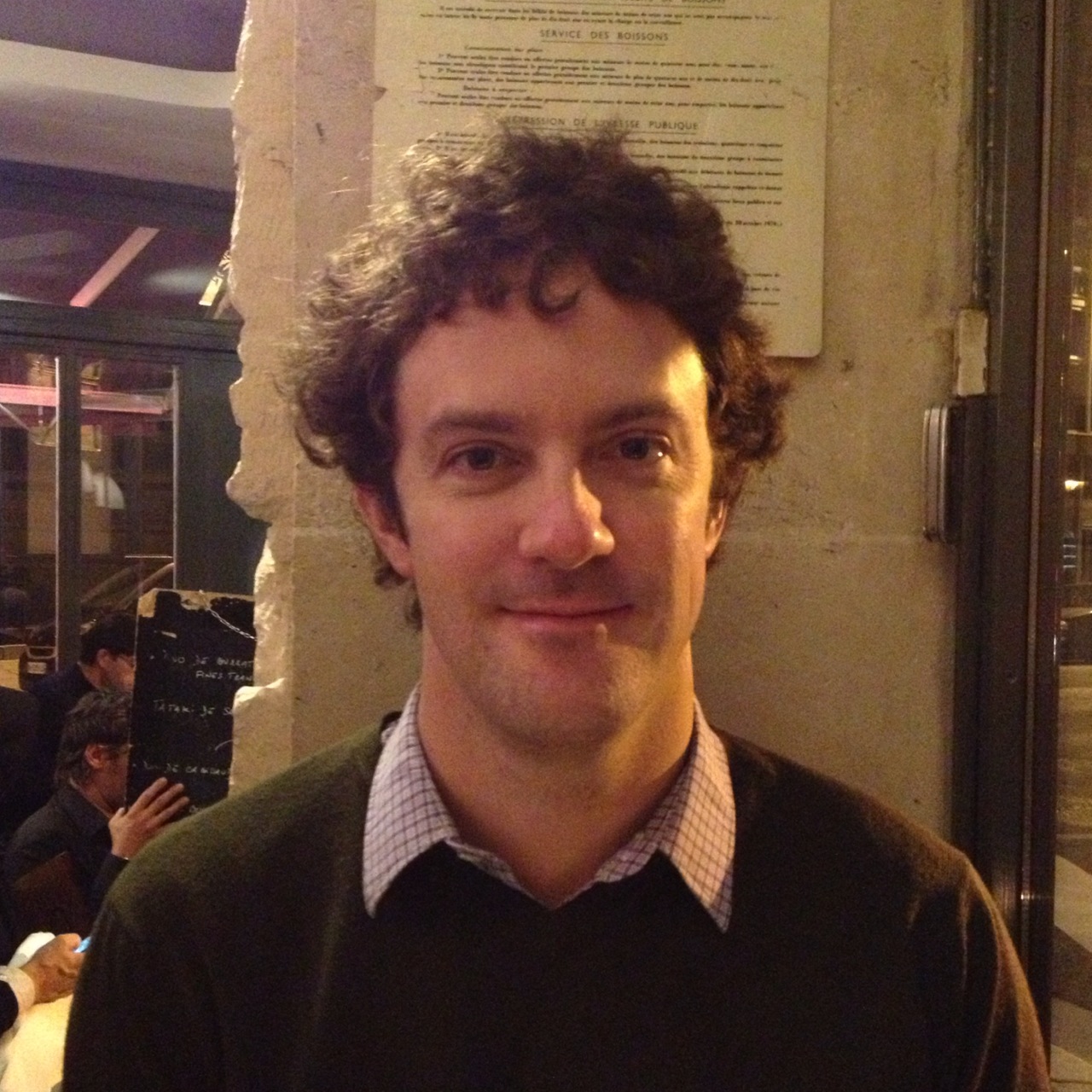 Hi Gary. Do you have a personal email address where I can reach you? Perhaps not best to ask this question in a "public" forum, but there's something I'd like to run by you. K&L address probably fine, too. Should I reach you there?

@Jon Maxwell- my email is garywestby@klwines.com- I'll look forward to hearing from you!

Beige and fluffy pour turned porous and sparse with just a cat’s paw print remaining. Really ready for Oktoberfest, so jumping the pond early this year. Subtle cardamom, and pine notes atop orange peel and honey bread on oak leaves waft from the dark, reddish-amber of this dunkel. Cherry pit, lemon tea, rye, and applewood with a dusting of aspirin that yields to a yeast and honey over cigarette paper. Mineral elements suggest silver and nickel. The finish has a malty, pecan nuttiness throughout. #bier #beer #germanbeerday #deutschebier #deutschland #dunkel #flensburger #flensburgerdunkel #darklager #lager — 4 years ago Gary, Joshua and 2 others liked this