Rounder than the typical Chablis, but the minerality still gets through. Iodine. — 8 days ago

Delicious. Nice acidity with a lot of minerality. Citrus notes with a a long finish. — 4 years ago 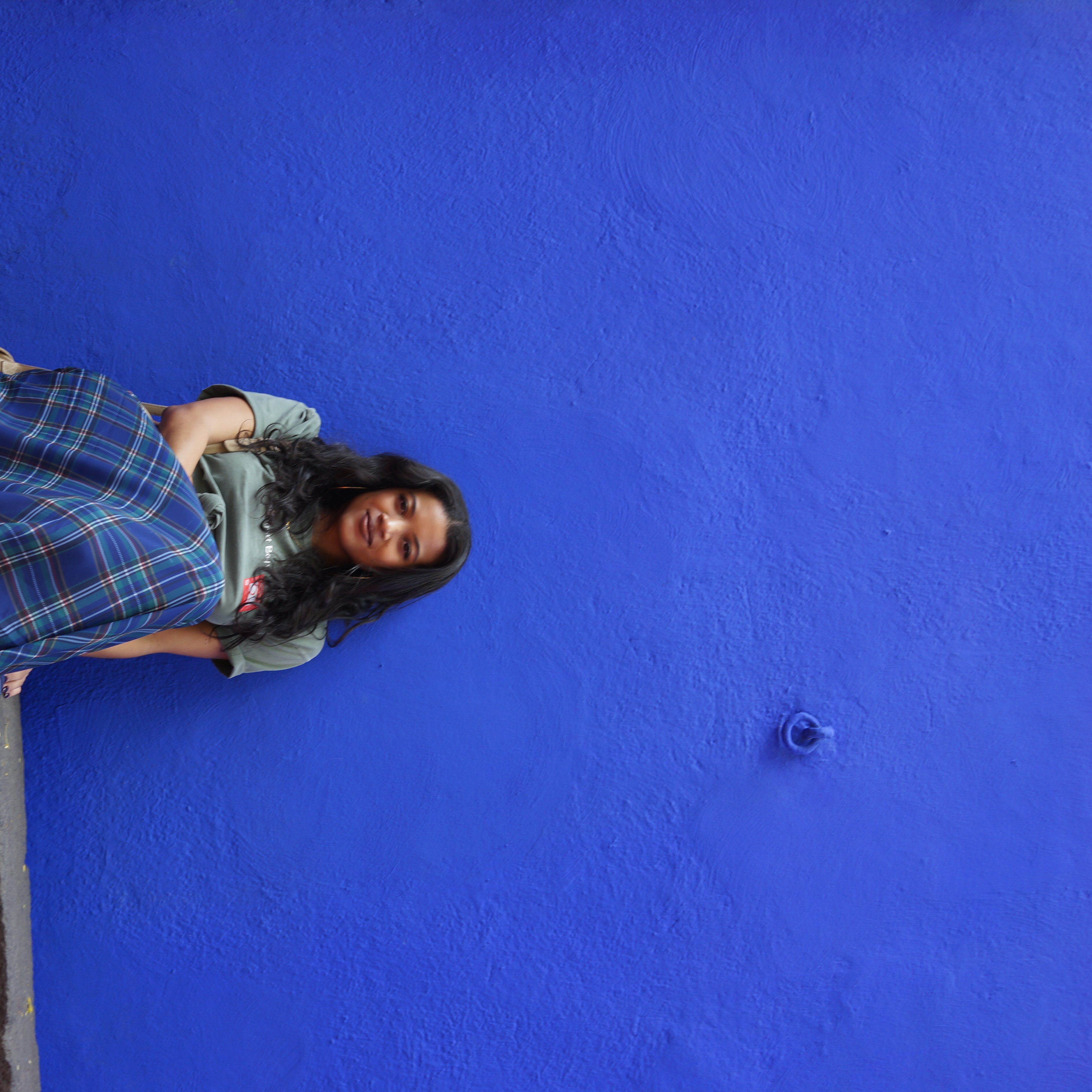 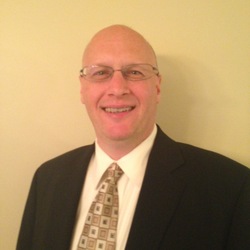 Complex subtle feminine aspects to it. Adjacent to the grand cru sites off the river serein. White flowers toast and slight pleasant chalkiness. Love this — 5 years ago 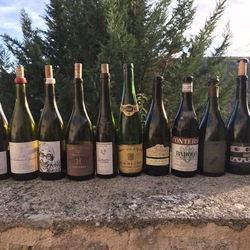 Romain and Serge liked this 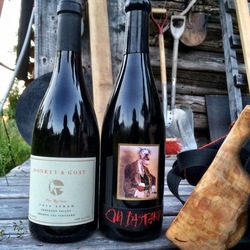 Well made Chablis — 4 years ago

Velma, Eric and 1 other liked this

A lovely delicate nose with lime, rocky minerality and a soft chalky quality. Some white flower, hints of honey and white pepper on the palate. Lacks s little intensity on the midpalate but a poised and elegant wine. — 4 years ago

Eric, LM and 6 others liked this

One of the absolute best white wines I’ve had so far this year to date was this extraordinary Grand Cru Chablis from 2006. I think we caught this wine at the absolute perfect time to drink. Grenouilles is French for frog, more on that below.•The color on this was perfect, a vibrant light gold and yellow, watery at the rim. The nose was also in perfect condition, notes of flint, crushed oyster shell, a touch of smoke, allied with fresh Asian pear and crisp Fuji apple. The wind absolutely jumped out of the glass, the nose was so pronounced. The palage took it another level up with a perfect expression of what the nose was giving, all the while wrapped up in a perfect medium bodied majorly dense and complex wine. Medium plus acidity and very long on the finish.•Formed in 1923, la Chablisienne is a co-op winery based of course in Chablis. As I have gone deeper into the rabbit hole of wine I tend to find these amazing co-ops which I wish I could have known about earlier as the wines are so impeccably good and priced so reasonably well. They produce something like 30 different wines off from the Chardonnay grape and all from vineyards within the AOC borders of Chablis.•The Grenouilles climat is the smallest of the 7 Chablis Grand Cru climat at 9.38 hectares. It has soils that consist of upper and middle layers of Kimmeridgian, alternating with limestone and marl that are studded with fossilised seashells. •The first vines to grow at the bottom of this hill were close to the River Serein and frogs no doubt came to keep the winegrowers company. — 3 years ago

Daniel P., barak heller and 6 others liked this Rich, mineral, sometimes coming across pretty phenolic. A broad wine, but stylish and well-balanced for all that. — 4 years ago

Keith, Shawn and 4 others liked this

The 14 Chablis are really good. This Louis Michel is no different. An excellent example of little intervention of good fruit. This producer uses no oak; which I really appreciate. After you start to appreciate good Burgundy, CA Chardonnays aren't that interesting. Not that I don't ever drink or enjoy some CA Chardonnay producers, I just prefer the cooler climate Chardonnays that don't use new oak. This 14 was clean through and through. Bright citrus, peach, touch of green apple, soft minerality, touch of saline, creamy texture and beautiful round acidity and ripe, elegant finish. Photos of, Louis Michel vineyard, vineyard heat sources to protect the vine buds during their sometimes difficult Spring weather/frosts, Guillaume Michel (Owner/Winemaker) and their Domaine. Producer notes and history...It was largely believed that Michel family had only been cultivating Chablis since 1850. More on that in a bit. The winery is situated right in the heart of the village with 25 hectares spread over the very first slopes that were discovered by Cistercian monks in the 11th century. 40 years ago, the family decided to stop making the wine in wooden barrels, preferring to create clean, pure and precise Chablis without adding artificial woody tastes. I've said it more than once and I'll say it again, if you have good white grapes, strong wood use only covers up good fruit flavor or hides mistakes either in the vineyard or cellar, baring a stylistic choice. Through this philosophy, combined with the limited yields inspired by organic wine-growing techniques, the Domaine has developed a worldwide reputation for fine wine-making in stainless steel tanks. Today, the Domaine is managed by Jean-Loup Michel and his nephew, Guillaume Michel, who is continuing the family tradition. The importance of their work in the vineyards cannot be overstated. Guillaume Michel is a firm believer in the philosophy that if you do a good job in the vineyard, 90 per cent of the work is done when the grapes arrive at the winery. This statement could not be more true in my opinion. It his grandfather who started the philosophy, Guillaume has only continued it and evolved it with modern changes equipment etc.. It’s a matter of preserving the authenticity of each terroir...working with very pure and clean wines. They understand and like to work differences in terroir. Making it very important to have the same vinification for all the different terroirs. It is important to have an aromatically neutral vinification. Up until recently it was believed that the winemaking history of the family began in 1850, but thanks to Guillaume’s mother and her genealogical pursuits the date has been moved back to at least 1640. Around that time a winemaker from nearby Tonnerre settled in Chablis, marking the beginning of the families venture in Chablis. Domaine Louis Michel covers a total of 25 hectares. A very large part (15 hectares) is the domaine’s premier crus. In addition to that there is two hectares of Petit Chablis vines, six hectares of village Chablis and two hectares of grand crus. Vaudesír is the families biggest grand crus. Vaudesír is interesting because it is actually a valley. One side facing south, very hot, producing concentrated and powerful wines. In Grenouilles, Domaine Louis Michel has half a hectare at the top of the slope. This nine hectare grand cru is just over 7 hectares and is owned by the cooperative La Chablisienne. Vaudesír and Grenouilles are quite similar in terms of soil. Vaudesír has a bit more of clay. Les Clos, their third grand cru, is very rocky. Les Clos is the typical Kimmeridgian soil of Chablis. If you're like me and enjoy your white wine with good clean fruit rather than with oak or too much oak but haven't tried Louis Michel wines, pick up a bottle. I think you'll fall in love with the style and the value as many are under $30. — 5 years ago

Weijie, Steve and 9 others liked this