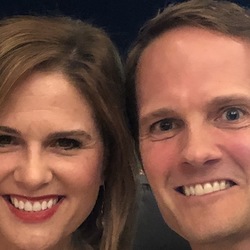 Hermes, Paul and 8 others liked this

Intoxicating aromas of apricot peach honey and nutty notes. An absolute mouthful of flavour of profound intensity also with a silky texture. This wine is irresistibly delicious and is #1 of 141 Pinot Gris tasted according to Bob Campbell MW, a New Zealand Master of Wine. I don’t drink a lot of Pinot Gris but after this gem from Martinborough I should rectify that and compare with some Alsatian versions. — 10 months ago

Casey, Ceccherini and 13 others liked this

Generally regarded as New Zealand’s best expression of a left bank Bordeaux blend. This is a dense Ruby red in colour. Aromas of cedar, cassis, mint, leafy and a menthol note - generally classic left bank descriptors. Quite balanced - a medium plus weight palate - medium tannins and acid. Still a good future into the late 20’s or early 2030s. Sam Kim, who is a NZ wine taster and commentator described this wine on release as the greatest wine ever released in New Zealand which was a big call at the time. Bob Campbell MW said “Coleraine doesn’t get much better than this. “ — 2 months ago

Severn, Paul and 19 others liked this

This is a killer full bodied smooth finish Cab. Most Honig single Cabs are great but the Bartolucci and Campbell Vineyards are phenomenal. — 9 months ago 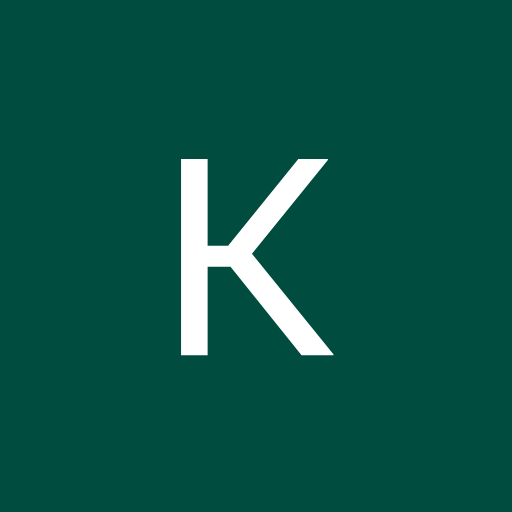