Utterly gorgeous grower Champagne. Its precision is what is most striking, perhaps closely followed by its complexity. A stunning way to kick off a meal at Maialino, one of New York's elite Italian restaurants that is simultaneously elevated and relaxed, formal but without any stuffiness. — 4 years ago 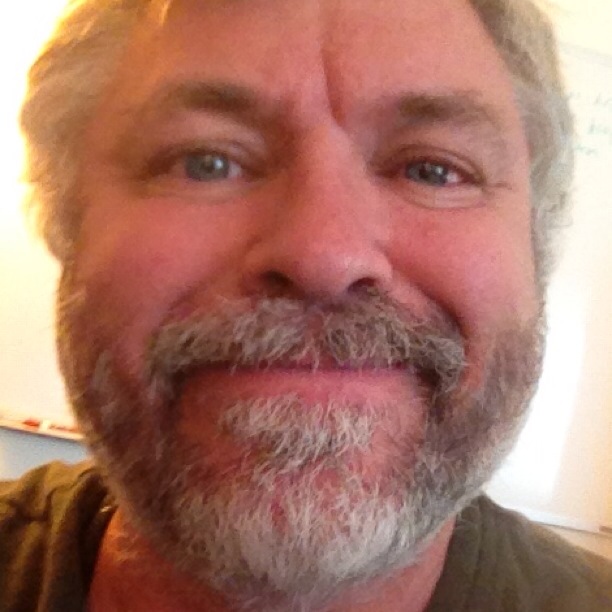 I don't drink enough Swiss wine, this is good. — 7 years ago 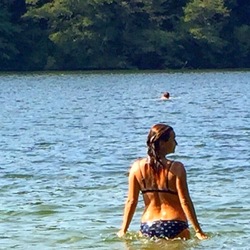 It's so expensive that's why

We don't have a lot of experience with Beaujolais but definitely want to try some more. Clear ruby red with a light intensity. Lots of perfume and cherries on the nose. Beautifully elegant with cherries and floral notes with a light tannins (4/10). Light bodied with a strong and long finish. Drink till 2028. — 6 years ago

with India
Ron, Levi and 15 others liked this 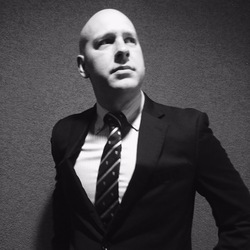 Tangy fizz with lingering citrus notes - but not over the top. Very easy and enjoyable to drink. — 7 years ago

Paired great with the slightly salty cod ;). Easy to drink, and being a blend of 4 grapes, none of them dominate. Very Light in colour. — 6 years ago 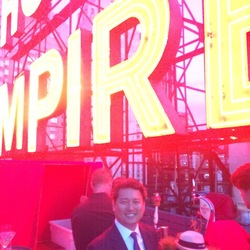 All wine should be this! Perfect! — 7 years ago 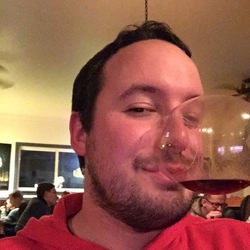 Just hitting its stride. Bone dry, crisp, yet with a beautiful expansiveness across the palate. Excellent balance, a beautiful stony finish. Love inducing. — 7 years ago 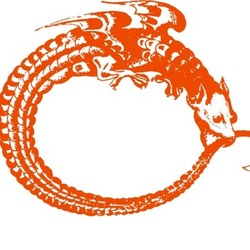 with Brooks
Anthony, Lisa and 3 others liked this