Aromatic and easy to love, unveils its charms with little effort. Apple, apple blossom, petrol. Medium finish. — a month ago with Alsu
Keith, Sharon and 4 others liked this

Super complex nose that is entering secondary. Super complex. Spice, leaves, earthy, savory and feral as well. Awesome. Palate is opulent and rich with great complexity and sweetness. Great spice. Complex and suave tannins. So sweet so sleek and so complex. Drinking like madness now. Terrific freshness. Long finish. — a month ago

Chris, Vijay and 7 others liked this

@delectable this is the Centgrafenberg “J” - what a nose. Complex secondary aromas of earth, leather, smoke and game. Under that is ripe mid season cherries. Palate is ripe and super refined wirh lovely purity and freshness and suave ripe tannins. In a great place of total harmony. Will improve wirh air i‘m sure but this is one of the few Walter Pinots that is almost mature or starting to. — a month ago

Chris, Vijay and 7 others liked this

Almost 2 years since I’ve had this. What a wine. Gorgeous nose of herbal vegetables that are so so fresh. Dynamic mineralIty on the nose with also a hint of fat. Palate is elegant and mineral with wonderful juiciness and a haunting opulent yet undeniably fresh texture. Age has really helped this be fully expressive. Great balance and purity. — 2 months ago

Keith, Severn and 5 others liked this 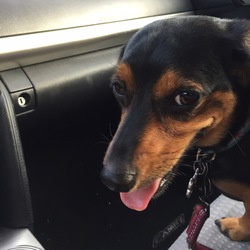 A great lesson on the importance of salinity in Riesling Trocken. Potent, edgy, mouth-filling...yet that salty, mineral element creates focus, tension and balance. Top class dry white here for well under $20. — 18 days ago

Chris and Alex liked this

I have been waiting to taste this wine for 4 years and it’s better than I imagined. Holee fuck. This is the best young Walter wine I’ve ever had. Blind anybody would say grand cru red burg. Easily up there with the top 5 German Pinots I’ve ever had. Just insane nose. It’s insane right off the bat. The nose is a spectrum. There is so much and its so fragrant and so detailed and so vivid and so so delicate. It’s the Pinot Noir experience from a top vineyard that nothing else can reproduce. Huge chestnut, fresh rotting leaves, orange rind, cherry flower, mid season cherry. Tons and tons of the most beautiful spice your nose gets lost. It’s so stunning. And I’ve only described maybe 1/3rd of the nose. There are accents of mint and menthol and also hints I’d very fine cigar. A new nuance and detail every time you stick your nose in the glass. The palate puts the G in Grand Cru. It’s totally seamless. Just this beautiful orb of Hundsruck that is blessing your palate. It’s opulent and sweet but also velvety and has the most velvety, melty, to die for tannins. Just perfect balance. I know Walter and I know this wine is only showing 10% as I’ve NEVER had a mature Hundsrück. The 11 and 12 are still too young. This is a mindboggljng wine that is so distinctive. No Pinot in the world acts like it smells like or taste like Walter’s Hundsrück. This is a masterpiece. This is Walter’s Seven Samurai. So elegant and deep wirh just an amazing finish that keeps on adding length and richness the more the wine aerates. This is a 9.7 right now. Any other producer we are at 9.8 now but this is Walter and air is this estates friend. A masterpiece and a new benchmark in German Pinot. UPDATE: after 3 hours this is as transcendent as German Pinot gets. Just velvet. Amazing delicacy in this wine. A privilege to drink now at 3 hours. Waffling between 9.7 and 9.8. — a month ago

Severn, Aravind and 8 others liked this

Peter, Mark and 8 others liked this 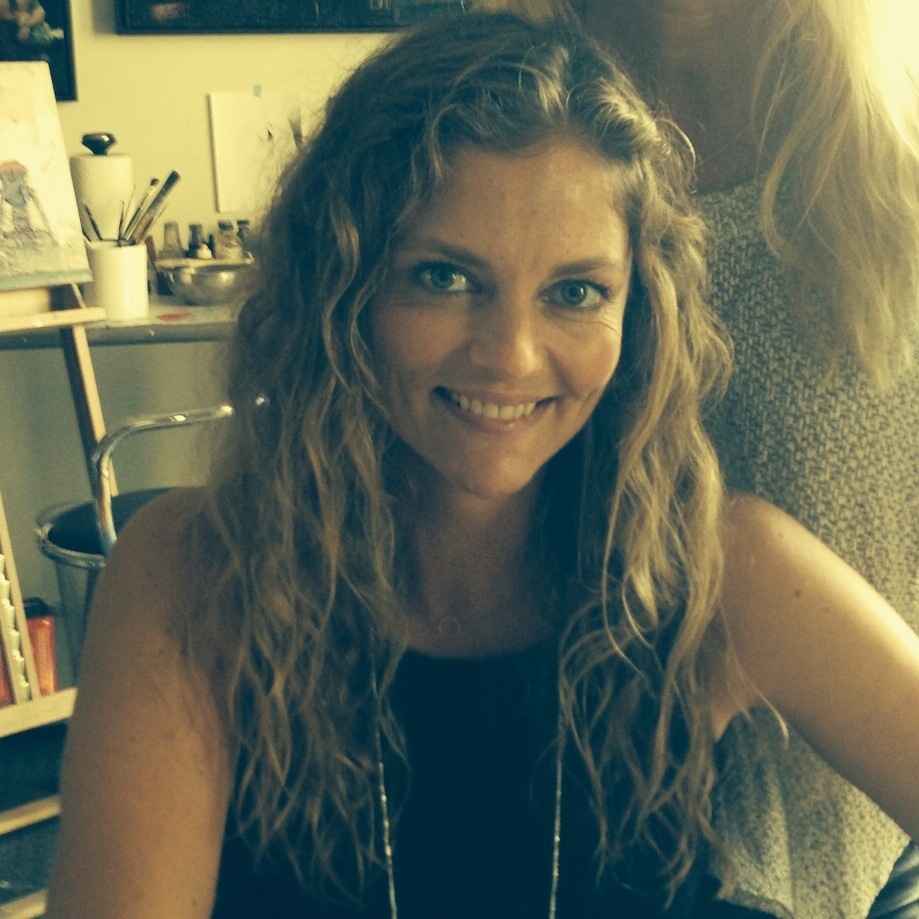 Paul, Daniel P. and 1 other liked this

Fantastic really good. No formal notes. Yes German ‚Burgs‘ is the next big thing. — a month ago

with Anton and Lyle
Anton, Lyle and 14 others liked this

These wines are only distributed by Lyle Fass. He sends an E-mails every week about European wines and one just has to jump on his German Pinots (he is a big fan). They are shipped every 6 months. I would start with a couple of bottles from each of his producers to just a get a feel of the landscape and the different styles. So far I I did not have a poor bottle. For the quality they are about 50% less than what we pay for Burgundy now.

I have a bottle of this cooling, waiting for me. I can't wait. Also one of the 07s

Thanks for the tip