Rieslingfeier , New York City's celebration of the famous white grape, will take place this Saturday, January 19, 2019. This year's walk around tasting will focus on the 2017 vintage. In his preview of the 2018 and 2017 vintages, David Schildknecht, Vinous critic for Germany and Austria, says, "Vintage 2018 may hold few surprises when it comes to grape chemistry; the mystery is in its abundance. But vintage 2017 has proven less explicable. I wrote about this growing season in Austria and Germany when things were still 'hanging in the balance,' and shall soon be publishing detailed reports on the resultant wines. In Germany, there was just as much heat and as little precipitation in the summer of 2017 as in summer 2018; and in parts of Lower Austria the midsummer drought of 2017 was even more severe. In many regions, picking in 2017 began only a week later than it was to commence the following year. Hot, dry conditions represent a recipe for low acidity and low extract. So how to explain the generally abundant – at times, downright aggressive – acidity, not to mention abnormally high levels of dry extract in Rieslings from 2017? As I pointed out in one of my reports on vintage 2015, three theories tend to prevail among growers and viticulturists in trying to explain how a year with a hot, dry summer can still result in wines with prominent acidity. One theory is that vine stress, even if it does not involve extended periods of outright shutdown, retards respiration of malic acidity. But 2003 – or for that matter, 1959 and 1976 – would seem to be dramatic counterexamples. Another theory about 2015 was that cool weather and moisture commencing in late September actually caused the fruit to regain acidity. But most Pfalz Mittelhaardt Riesling had been harvested by early October 2017, yet is far from low acid. The most plausible explanation is one on which I quoted Hansjörg Rebholz, a scientifically-minded and successful veteran if ever there was one. 'How did wines like [those of 2015] emerge from such a hot, dry vintage, and not wines like the 2003s, which was what most people expected? The difference,' Rebholz insisted, 'is clearly accounted for by the overall weather pattern. From the very beginning, the [2015] growing season was dry and warm, so the vines prepared to protect themselves accordingly. There was relatively little foliage – we only had to hedge once – and thus fewer leaves to supply with moisture and less surface area for evaporation. By contrast, in 2003 we had a normal, wet northerly spring and beginning of the vine’s vegetative period, after which summer’s severity took the vines by surprise and sent them into shock.' If this explanation is to stand, then it seems as though one should focus on the month of April, which was exceedingly dry in 2017 throughout Riesling Germany (whereas March and May precipitation were close to normal). By contrast, rainfall in April of 2018 was abundant. The matter of dry extract (everything in a wine save for water, alcohol and sugar) is quite a bit less explicable. Ordinarily, drought makes for low extract, except where outright shriveling manages to concentrate everything in the grape at the expense of water. And what begs for explanation in 2017 are off-the-chart levels. Repeatedly, analyses for wines that were declared as Kabinett or Spätlese harbored dry extract such as one usually only associates either with products of desiccation – Beerenauslesen and TBAs – or, for those of us who can remember back that far, with relentlessly rained-on and ultimately unripe crops. Extract-wise, even the freakish 2010s have nothing on these 2017s. Unsurprisingly, in vintages where relatively few grapes are hanging – where the plant has, if you will, fewer mouths to feed – more solid matter will be accumulated in the grapes. So it’s understandable that the many growers whose crops were decimated by frost in 2017 would point to this as an explanation for their wines’ high levels of dry extract. But that explanation won’t wash. In numerous sectors and villages that escaped the great late April 2017 frost, one witnesses the same extreme levels of extract." -- David Schildknecht, Vinous, Vintages of Paradox & Mystery: A Preview of 2018 and 2017 in Germany and Austria , January 2019. ************************************************************************************************ Check out the full Rieslingfeier events page and purchase tickets here .

From a site within Goldtropfchen this is an absolute stunner. 2017 sweet wines are 🔥🔥. Huge nose of apricot, minerals, sweet peaches, vulcanized rubber but in that Mosel way. So good. Amazing balance and richness. Like pink grapefruit with sugar on top and then a whiplash acidity, minerality and salinity. My god this is good. So clean and nimble while being intense and rich. The Mosel ballet. Finishes bone fry. Stunning wine. Coming to an inbox near you. — 3 years ago

Steve, Mark and 10 others liked this 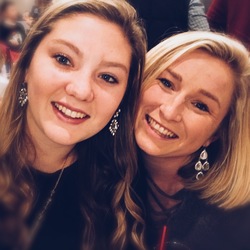 This is a great Riesling! Not overly sweet but sweet enough — 3 years ago 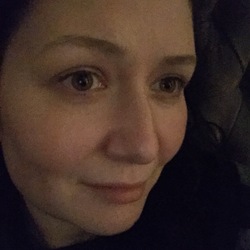 I love everything about this wine. Laser-like acid, great intensity, ethereal balance. Such concentration and length of almost otherworldly varietally-typical notes – as if it was made from citrus and stone from another planet or Oz. — 3 years ago

Velma and Hermes liked this 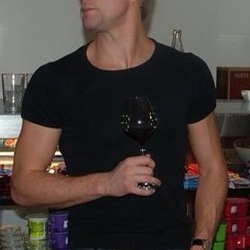 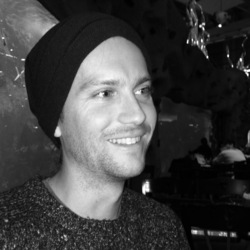 Gently fizzy green apple juice. Refined and clear. Low 7.5% ABV. Nice for a Sunday afternoon. Had the rest of the bottle at dinner with cod fillet and roasted red peppers. — 3 years ago

P and Peter liked this 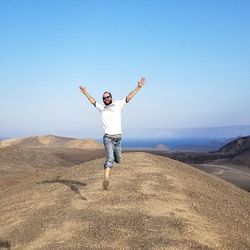 Better late than never, so... Happy New Year, Delectable 🎉🍾 To another year of great wines! My NYE wine and what better wine to cap off the year than one I poked my nose in. The 2017 Hubacker is a real stunner. Power without weight! It's a term I certainly overuse, but I think the best wines all have this trait. Powerful, very ripe, and exotic, yet never tiresome with every sip. The finish is tart, zesty, and sappy. It doesn't quite have the laser precision, but the acidity's still very intense, just rounder. With air, more spice components appear on the palate and the stoney minerality appears to be clearer. It's so young - even after 3 days, none of that intense fruit has shed away. A great wine in the making!The sheer presence of this wine reminds me of KP's older style. But this still feels like KP 2.0, especially in that finish and texture (it isn't quite as weighty as before). Doesn't matter, I love both styles.Really happy to be sharing this wine with my loved ones. 2017 was tough on Hubacker. Picking it was a race against time. Disease pressure was high. Hail had damaged the grape skins earlier and there was a decent amount of rain during harvest. But KP's just a master act - his timing's impeccable, balancing the payoff between ripeness and rot. — 3 years ago

Ceccherini, Amr and 20 others liked this 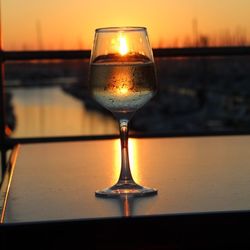 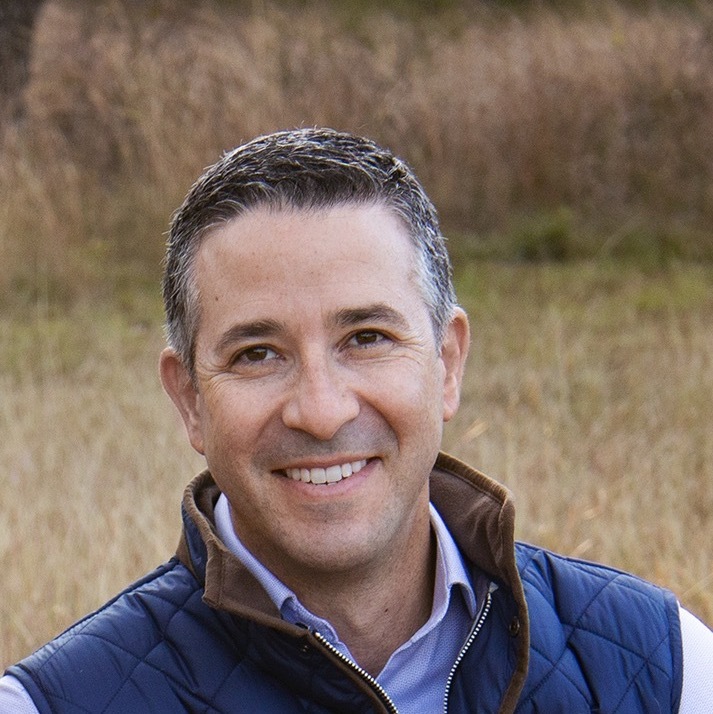 Paired with a homemade Chicken & Andouille gumbo and was awesome. Really enjoyed this wine and look forward to buying more — 3 years ago

Steve, Serge and 26 others liked this

@Neil Valenzuela @Luis Arguero @Dawn Emory @Sharon B @P A @DC Radisson Thanks everyone! 😃The neon tree 🌲was a secret Santa gift my husband received this year.