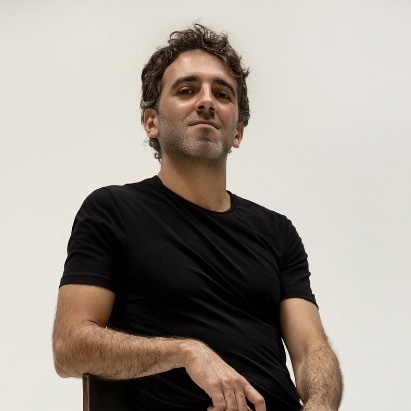 Bob, Eric and 16 others liked this

I really appreciate your beautiful descriptions of each wine. You put a lot of thought into your reviews.

On the nose; flint/sulfur, cut dry grass, green apple, lemon, lime, notes of overripe pineapple, honeysuckle, green herbs Jasmine and yellow lilies. On the palate; green apple, lemon, lime, overripe pineapple, green dry herbs, flint/sulfur, honeysuckle, Jasmine & yellow lilies, grainy minerals, good chalkiness, saline, nice round acidity and round, rich, long finish. Photos of; Domaine Guy Amoit et Fils, their barrel cellar and Guy & Thierry Amiot and a picturesque shot in Chassagne-Montrachet. Producer notes and history...Domaine Amiot was founded in Chassagne-Montrachet in 1920 by Arsene Amiot when he acquired select parcels of vines or “climats” in Chassagne including Vergers, Caillerets, Clos St. Jean and in what is today Le Montrachet. Under Arsene, Domaine Amiot became one of the first Domaines in Burgundy to bottle their own production. In the 1930’s, the domaine passed to Aresene’s son, Pierre, who continued to add top sites such as Champsgains, Macherelles, Maltroie and their tiny parcel in Puligny, Les Demoiselles. Pierre’s son, Guy, took the reins in 1985 and solidified the reputation of the Domaine for producing wines of exceptional quality from an impressive array of top vineyard sites. Guy’s son Thierry took over the winemaking in 2003 and continues the tradition of expressing the unique character of each vineyard site while constantly seeking to improve the quality of the wines. Les Macherelles is located on the farest side of Chassagne-Montrachet close to Puligny-Montrachet. — 5 years ago

Kimberly, Sofia and 5 others liked this 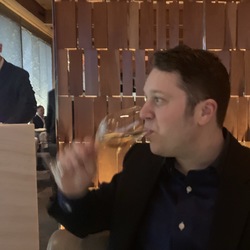 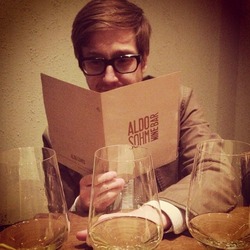 Brooding nature of 14. However, found it a little muted. — 4 years ago 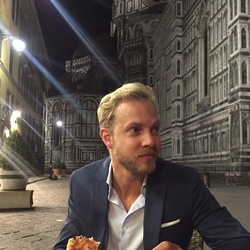 Light, fruity, with a bit of spice on the finish — 5 years ago 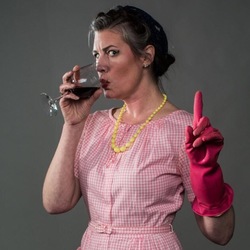 More of a Rose- but then it's getting darker sooner so hard to say. Creamy strawberries. Moved off the stoop and onto the deck, and added more neighbors. — 5 years ago 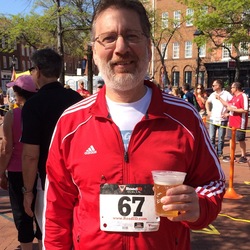 with Amy and Dave
Greg, Mike and 4 others liked this