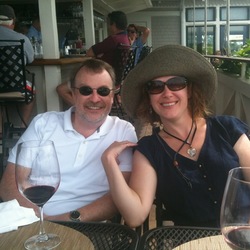 This is the 2013 of that same wine, also purchased at Chapoutier and drank along side the 2009 I just posted. This was really good too, but definitely came across as more fruit-forward with less backbone to it than the 2009. This was also reflected in how the wine evolved over that same couple of days: whereas the 2009 fell off gracefully, this one dropped much more precipitously to where it was wholly uninteresting at day 3 (while the 2009 was still drinking well). I initially assumed that 2013 might have been a warmer vintage than 2009, and while this might be true, the 2013 clocks in at 14% versus 14.5% for the 2009. That difference in ABV might be in the noise, but the difference in the overall quality between these two (still excellent) wines was unmistakable. — 2 days ago 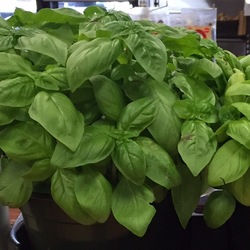 with Vanessa
Eric, Ira and 4 others liked this 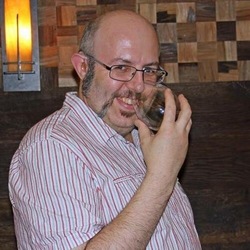 Bright crimson. Plummy with a sour twist together with Heathcote dirt. Medium to full bodied - a mouthful of earthy rich dark fruited Heathcote goodness at the amazing QPR of only $25. Tastes like a $75 wine. Good stuff! — 3 months ago

Eric, Ericsson and 16 others liked this 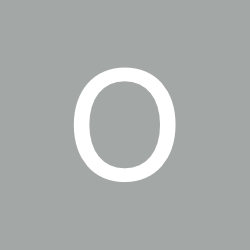 One More Round HK

On the edge of effervescence this complex skin contact honey momento Mori’s staring at the sun is like looking at the light of god in a children’s cartoon. The hole in the ozone over Australia has delivered some fine juicy grapes — 4 days ago

Both Ben and I liked it! — a month ago 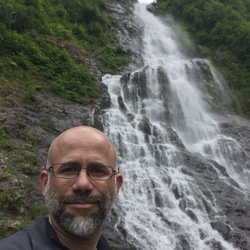 Chewy and mature. — 3 months ago

Arden, Bob and 2 others liked this

Tannic, dry, Heathcote Spice, epic wine. How the hell did not ever find this wine before — 3 days ago

Easy to drink, flat taste, no flavor. Got drunk with 2 glasses — a month ago 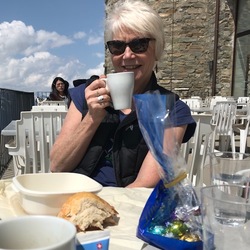 Gift from gerry and jen — 3 months ago