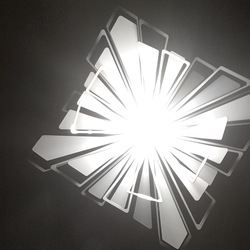 with Rosario
Ira, David and 10 others liked this 2012 vintage .. blackberries not overpowering.. — a month ago

One half of a double-blind, France Vs. USA 1990 vintage showdown that also included a Chateau Meyney Saint-Estephe. Both wines had great provenance and were properly cellared over the last thirty years. I opened both bottles about three hours before we got into them. Corks on both wines had held up very well but looked pretty gnarly. The Rafanelli exhibited great color, noticeable darker than the Meyney and quite a bit of sediment too which left the appearance a bit cloudy but certainly not murky. The fruit was remarkably fresh! Red and dark fruits with leather, red rope licorice, mushrooms and a heavier amount of smoke than the Meyney. Full bodied. This was remarkably tannic still! As I mentioned in my note about the Meyney, it was really hard to chose a favorite between the two. I think the Meyney had a more compelling nose but the Rafanelli had a slightly more gratifying palate. Regardless, we were all winners tonight! Sort of blown away how well this Rafanelli has aged and it has years to go before it dies. Bravo! — 3 months ago

Ira, Daniel P. and 7 others liked this 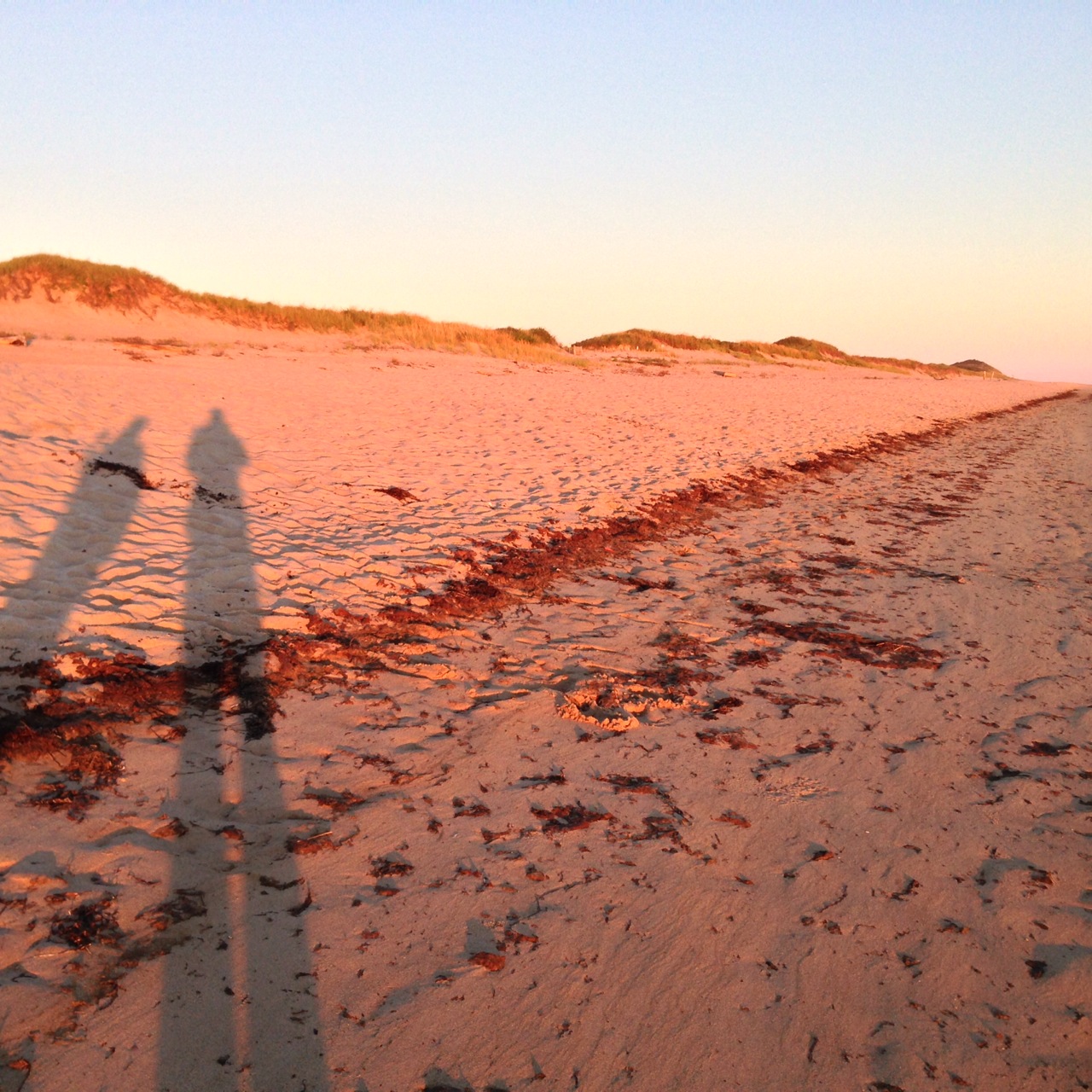 This bottle was delicious! Paired perfectly with a medium rare NY Strip on a cool spring evening on the patio — 2 months ago 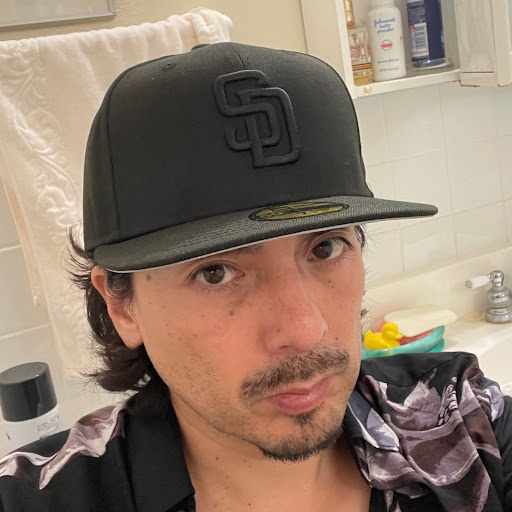