Rob, Andrew and 13 others liked this

Dessert last night was a layered, guava, mango, raspberry, passion fruit cheesecake. I did a dual pair with 14 Kobalt Sauvignon Blanc and this 83 Rieussec Sauternes. The 83 won hands down. Look at that color! 👀 The older they are, the darker they get. I’ve seen one nearly black, a 1928 D'yquem a number of years back. A good producer/vintage of Sauternes will out live almost anyone’s life span properly stored. This 35 year old 375ml was no exception to that rule. The nose reveals; brown sugar, molasses, dried; pineapple, apricots, peaches, nectarines, orange citrus, touch of light colored citrus’s, marmalade, mixed nuts with skin, toffee, caramel, tea notes, soft limestone minerals, gravel with pebbles and dark withering flowers/lilies. The body is full, rich and gorgeous. The palate is nicely integrated and complex. The fruits are a combination of candies and dried. Brown sugar, raw sugar cane, molasses, dried; pineapple, apricots, peaches, nectarines, mango, prunes & dates. Candied, lemon, lime & grapefruit. Orange citrus, marmalade, honeycomb, mixed nuts with skin, toffee, caramel, Lipton tea notes, soft limestone minerals, gravel with pebbles and dark withering flowers, yellow & orange lilies. The acidity is like a rain shower and the elegant, rich, well balanced and polished finish lingers on your palate and dances mentally in your brain. There is also granulated sugar on the palate. Huge RS! Producer notes...Rieussec is aged in an average of 50% new, French oak barrels for 18 to 24 months, depending on the character of the vintage. Chateau Rieussec is owned by the Lafite side of the Rothschild family and all their used oak barrels come from Chateau Lafite. Photos of; Chateau Rieussec, grapes awaiting the onset of botrytis, their roughly 25-30 year Estate vines and their barrel room. — 2 years ago

Severn, Paul and 20 others liked this

I can't allow a Sauternes to out live me, it shall be consumed with a smile.

@Severn Goodwin As it should be! I was only referencing their longevity.

Brecht and Peter liked this

Great way to finish! Drinking much younger than its age with a golden yellow color. — 2 years ago

Eric, Ira and 9 others liked this

World War I. My God.

Still drinking the 89 while storing at temps rainging from 50 to 90 degrees F for the last 22 years. 2 bottles left. Not one bottle in all thes years was less than perfect. I would rate it as a 98.5, but, i am no expert. I have had great assulase, tokaji aszu and chateau d'Yquem but, for the price i paid (20$/bottle), it far exceeds the others. It is now a medium amber color complex fruity tones great finish. I feel sad when the last drop leaves my teast buds. I also have a few of the 90's to us as a comparison. They are a distant second. — 3 years ago

On the nose; marmalade, apricots, peach, white peach, dry pineapple, orange peel, candied lemon, toffee, brandy butter, nuts, brown sugar, molasses, honey, sweet minerals, sea spray and yellow lilies. The palate matches the nose but add spiced cinnamon. The mouthfeel is thick, super rich and luscious. Delicate minerality. The acidity rains on the palate and the finish is endless. My 2nd favorite Sauternes after Chateau d'Yquem. I component tasted at this Chateau in 2014. Not just the grapes varietals separately but also when those grapes were picked. They might make 12 or more passes through the vineyards to make sure they only take fruit at it's peak ripeness. After you do this, you'll never taste Sauternes the same way. I find myself mentally picking it apart and putting back together as it swirls on my palate. — 4 years ago

Chris, Severn and 11 others liked this

Light tasty — a month ago

This may be the best d’yquem I have tasted. — a year ago

Mike, Shay and 10 others liked this

Located opposite the Chateau d'Yquem, the Rabaud-Promis castle, on the hill Rabaud since the late eighteenth century. Sweet stone fruit aromas with hints of honey. On the palate full flavors of orange and peach with notes of citrus notes adding a bit of spice. Balanced acidity, rich finish ending with botrytis-like character. Very nice! — 3 years ago

Velma, Ken and 2 others liked this 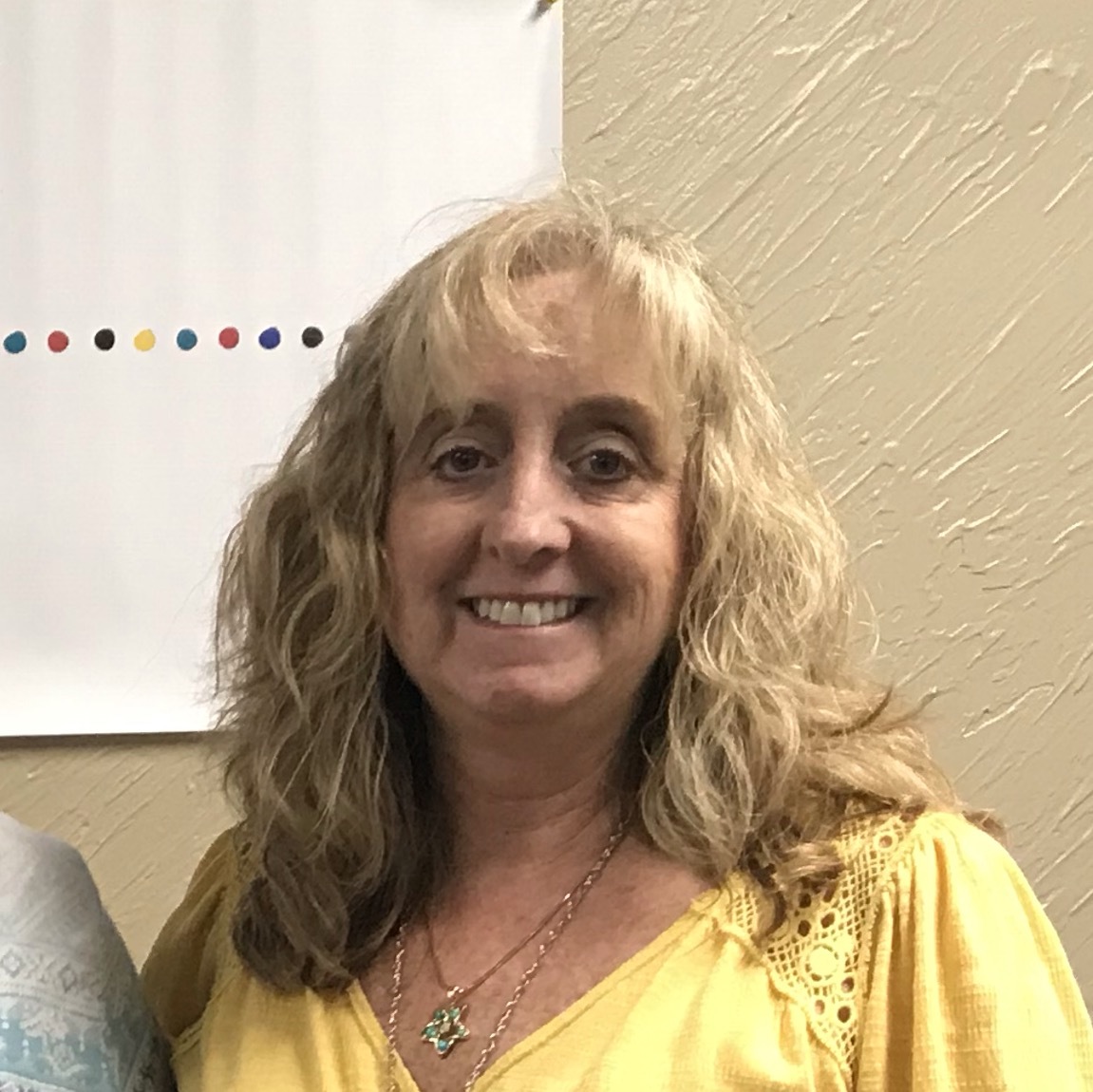