Deep and rich, but with good acidity and a hint of minerals. Would be interesting to see how this develops. — 2 months ago

From what I can tell, Roagna’s Langhe Rosso is a combination of fruit from Pira and Paje made in Roagna’s traditional style of long macerations and neutral oak fermentation. I brought this bottle of the 2016 to Tasting Group and presented it double-blind to the crew. The wine pours a bright ruby with a transparent core and slightly water rim. The nose is redolent with raspberries, cranberries, mushrooms, licorice, and tobacco. On the palate, the wine is bone dry with medium+ tannin and medium+ acid. The fruit and non-fruit characteristics are confirmed. The finish is quite long. Most everyone’s calls were in Italy and mostly Piemonte with a couple calling Langhe 2016 and a few calling Barbaresco 2016…which is pretty good if you ask me. In debrief, we all found this bottle to be pretty austere and felt that it was holding its cards really close to its chest. The juice is really good...it just needs some time. FWIW, I saved a glass in the bottle to enjoy later in the evening and it had opened a little more by then. With that in mind, I expect these to be quite nice in a few years and enjoyable for several years to come. — 3 months ago

Ely, Vanessa and 15 others liked this

Deep and quite big, but tannins still haven’t softened that much. I like the style. — a month ago

Ben, Eddie and 1 other liked this 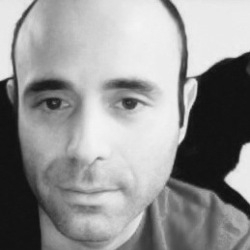 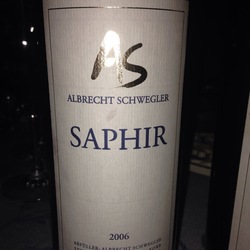 Beautiful wine from a very mixed vintage. Still, needed a double decant ( splashed on the label!) and time to come together and fill out. — 4 months ago Wow. Intense and light on its feet at the same time. Cherry cough syrup. Floral and mineral — 5 months ago

Severn, Paul and 27 others liked this

Severn, David and 12 others liked this

Couldn’t resist opening one of the newly arrived 2016 Pajès from Roagna. It opens with an earthy/clay nose and is a translucent brick red in the glass. Hints of rose, cherry, cocoa and red berries mixed with sharp, drying tannins. High potential and glad to have a benchmark while I lay a few more of these and some Vecchi Vitis down for a while. — 3 months ago

Lovely blend! Dry, well balanced wine. Stone fruit but none other. — 4 months ago