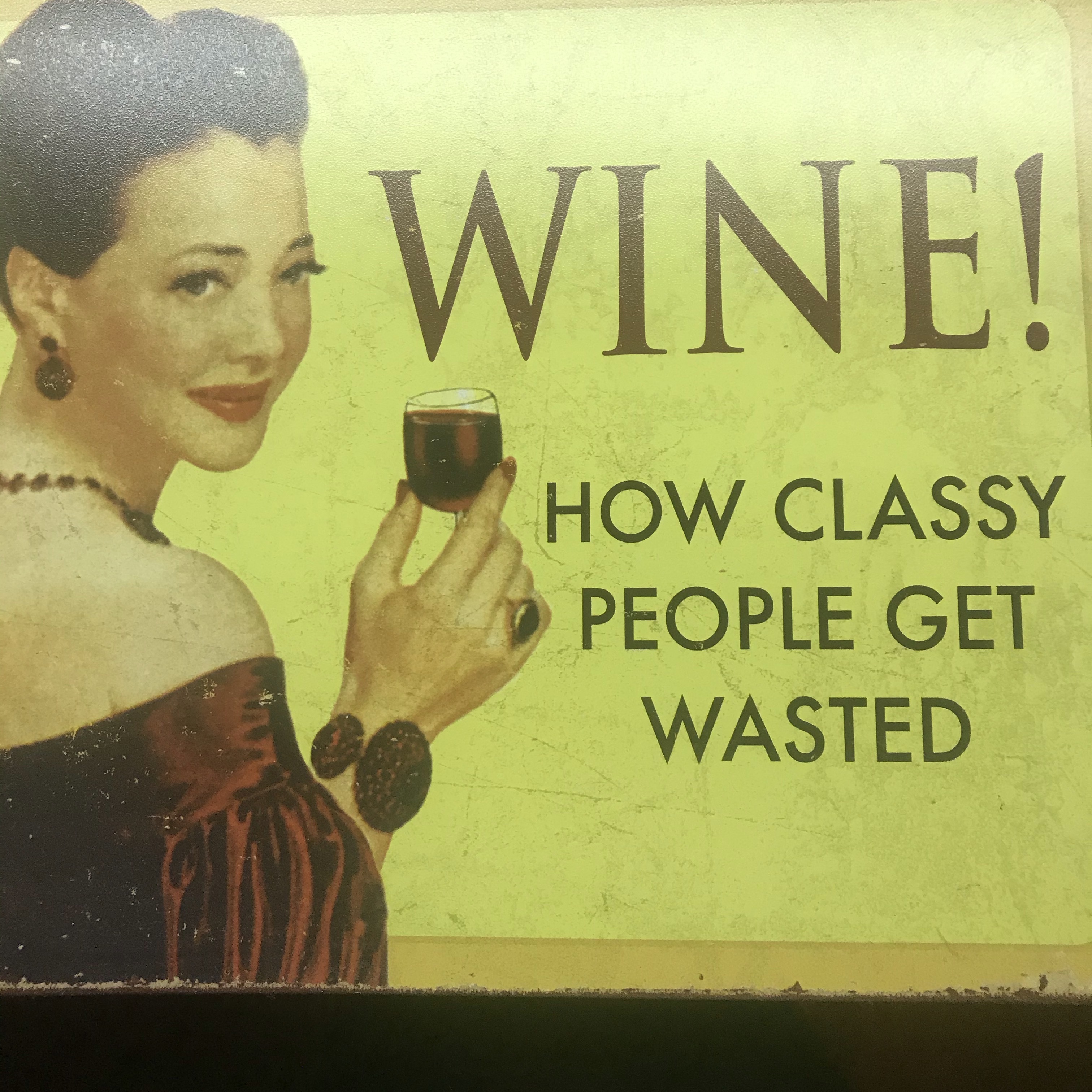 with Jim
Severn and Paul liked this 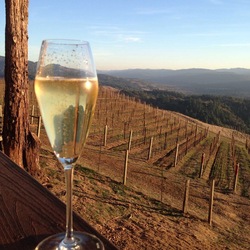 Head-turner. Super fragrant, with dark berry, lavender and smoke aromas and a touch of volatility. This is super complex and layered, at the same time powerful and structured, as well as precise and elegant. Fruit comes in waves, balanced by earthy tones and some granitic energy giving focus to the finish. Great stuff. — 3 months ago

Ira, Matt and 11 others liked this

Very nice: dense nose with wild strawberry, a touch of watermelon. On the palate, ok acidity..a bit softer than I would like, then strawberry, soft mousse, lemon oil, melon, a touch quick on the finish. Not nearly as good as the 08 imo, which was a head-turner. — 10 months ago

Josh, Peter and 3 others liked this

Positively glorious...enveloping aromatics, filled with intrigue, interest and guile. I’ve regularly found the ‘01s more elegant and expressive compared to the more concentrated and monolithic 00’s. Obviously this is a gross generalization, but it has played out consistently in my tastings. This bottle is a head-Turner in the best possible way. For what it’s worth, stated ABV is 13%. — 4 months ago

Served to double-blind after a lineup of heavy hitters from Piemonte. This grabbed my attention from the beginning. Sure, it was an obvious outlier but there was an undeniable quality about it that was arresting. After a couple of swirls and a sip, my first guess was Tempranillo...but then the color wasn’t deep enough...so I quickly moved on to Sangiovese...but I wasn’t sure from where. Ruby in color and very attractive in the glass. The bouquet was powerful with red cherries, spices, and dried herbs and the palate didn’t disappoint either with ripe cherries and Mediterranean spices. Structure is there with everything in its rightful place.When this was revealed to be Anne-Santi’s “Val Nero”, an Umbrian Sangiovese, I can’t say I was terribly surprised as this sort of reminded, in some respects, to Paolo Bea’s “Pipparello”; just a notch or two below. Never the less, this was a head turner for all of the right reasons. 100% Sangiovese produced with a philosophy of minimal intervention. This producer uses no oak; choosing stainless steel and amphora instead, though, I’m unsure whether this bottling sees any of the latter as very little information is available. — 6 months ago

Daniel P., Arden and 3 others liked this

Thanks for the recommendation Andrew Turner! — 21 days ago

Hugh and Skip liked this

The 2018 Domaine de Chevalier is easily one of the wines of the vintage. A wine of mind-blowing precision and regal elegance, Domaine de Chevalier dazzles from the very first taste. Dried herbs, rose petal, mint, blood orange, pomegranate and bright mineral notes all build in the glass. Richly layered but also translucent, the 2018 is a real head-turner. Don't miss it! (Antonio Galloni, Vinous, March 2021) — 2 months ago 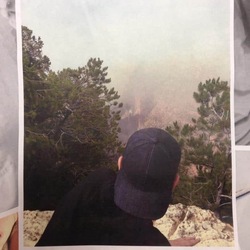 This was a head turner midway through a 6er of blinds. Immediately clear it was serious stuff but I’ve never had Shiraz like this, so took a stab at Cornas. Deep dark opaque purple. Complex, lively range of blue and black fruit, eucalyptus,sweet salty cured meat, black olive, cigar box, sun scorched red earth. — 7 months ago

Peter, David and 9 others liked this 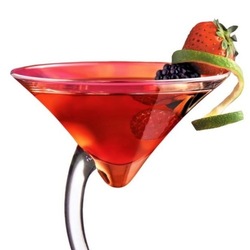