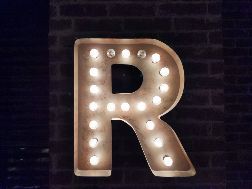 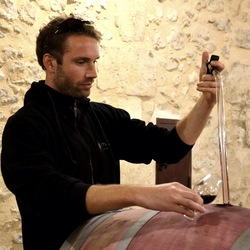 Daniel P. and Anthony liked this Got from wine society and loved it. very well balanced but not too heavy and intrusive. — 5 years ago 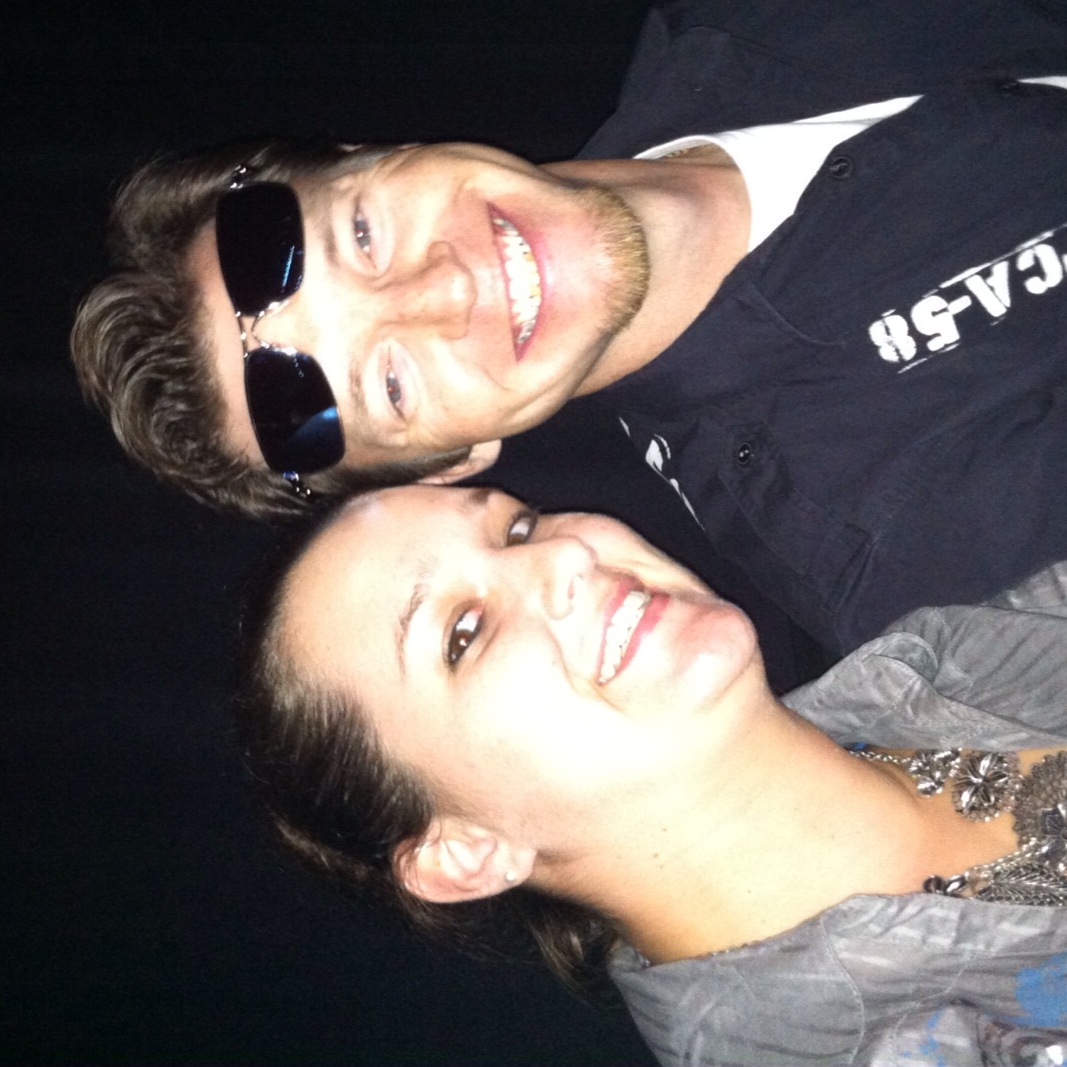 Might be one of my favorite Bordeauxs. Seemed to go well with everything and I always found myself going back for a refill. Definitely will have this one again. — 5 months ago

Like a Hell's Angel without their bike: it's all about the leather and not much more. Unlike the biker, it's not too burly and quite attractive. — 3 years ago

Trixie, Neil and 9 others liked this Good to beef and cheese.(I ate with comte fromage). Good and reasonable price. — 5 years ago Mellow tannins, large, expressive fruit. What I want in a bordeaux. — 6 years ago Similar notes to 7 months ago. Good now but can improve with 2-3 years of aging. — 10 months ago

Jonathan, Mike and 1 other liked this

Eric, Jason and 39 others liked this

Great write up, when I first saw this you were only one paragraph in. Thanks.

@Severn Goodwin Thank you. I thought it was particularly interesting he sold Mouton to buy Brane Cantenac. Too bad he did have a magic 8 ball to predict the future.

Had this over the weekend - must post soon - love this wine 👍😎🍷