Jörgen Lindström Carlvik was born in 1969 in the Swedish countryside and currently resides in Stockholm with his wife (a sommelier) and three kids. He attended his first wine tasting in 1993 and was immediately hooked, eventually graduating as a sommelier in 1999 and completing his WSET diploma in 2002. Since 2003, he has been working full time in the wine trade, founding his current wine import company Brix Wine Consultants in 2015. Since 2006, he has been one of the head teachers at Sweden’s leading sommelier education Restaurangakademien and is responsible for student tasting methodology. Jörgen has visited all major wine regions across the globe on several occasions but has yet to travel to South America or South Africa. He has also written several articles for Sweden’s leading Fine Wine magazine Livets Goda, including articles about Piedmont, Duoro and Vinous’ own Antonio Galloni. Delectable: What sparked your passion for wine? Jörgen: I attended my first serious wine tasting at age 23, and at once was thrilled by the fascinating combination of grape varieties, climate, soil composition and winemaker skills. A trip to Alsace a few years later sparked my interest and convinced me to become a Sommelier. D: What wine region are you wild about right now? J: I like many things. At present Loire, Piedmont, Mosel and Jérez get most of my attention followed by Friuli, Duoro and Champagne. D: What is the most unusual wine you’ve ever tried? J: I’ve tasted the famous 1792 “Napoleon Madeira”. Pretty awesome! D: What is your golden rule for wine? J: Balance. I’m a fan of drinkability but do not shy away from ageability. D: Say you’re not allowed to have wine, what is your second option? J: Water or a hoppy beer. D: Choose a movie, book, quote, or song and pair it with a wine. J: Raiders of the Lost Ark with red Burgundy. Always a winning combination. D: If you were a wine, what wine would you be? J: A vibrant Kabinett from the steepest slopes in Mosel or an austere Barolo.

Pretty amazing nose where ripe strawberries, Sous Bois, forest floor , Casbah spice and dried herbs fight for center stage. Great palate too, vivid and not fully evolved. Needs another few years to demonstrate its greatness. Another 20 years of feat drinking here. Easily. First bottle out of 12, so plenty of follow-ups possible! — 4 years ago

Ira, Shawn and 15 others liked this

Gideon Beinstock produces some of the worlds most exciting wines and this vintage has now finally entered the plateau of pleasurable drinking. Complex and layered with smoke and tarry notes. — 4 years ago

Eric, Daniel P. and 10 others liked this

They're all pretty special. Nakedness across the board. PN and Syrah may take longer to "appreciate", as they differ substantially from most other CA- wines of named varieties. Go for the cheaper Carignan to begin with! And do let me know what you think!

Thanks for the info. Any particular place to source them or go Winery direct?

@gideonbeinstock will assist you directly from the winery; no problem. You wanna add some PN and Syrah to your first order as well! Just le them age for few years before popping one. Close Saron's wines ages magnificently! (Despite low SO2, etc)

I have had the honour of tasting almost every vintage of Sammarco ever made back to the initial vintage (1980). There is no doubt in my mind that this might well be their finest effort so far. 96-97+ Hold until 2025 at least, as it’s structure promises to break very, very slowly. Think glacial pace. — 4 years ago

LM, James and 26 others liked this

In great vintages, second wines from pedigree Chateauxs are always a safe bet, and this is no exception. Pretty open on the nose, indicating its readiness, while hidden tannins and iron/blood-like flavours on the palate suggests waiting is clever, as it’s still one dimensional and needs time to fully express itself. — 4 years ago

LM, Greg and 14 others liked this

Classic approach here with honest tannins and wild berry fruit flavours. Long and intriguing, and built to last. Love the barely mid-bodied profile; very elegant. Definitely a very cool newcomer! If you missed the initial launch; sign up now as great this will emerge from here from now on. — 4 years ago 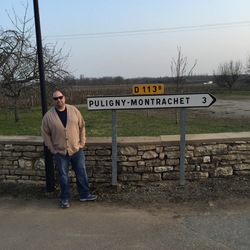 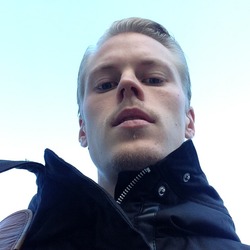 with Ron, Ronnie and 9 others
Matt, Douglas and 117 others liked this 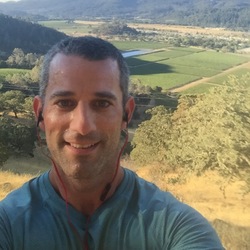 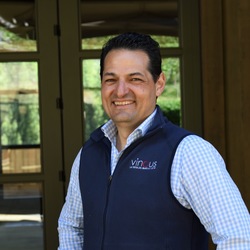 Glad you guys are enjoying this wine. Recent vintages are even better, including the stellar 2017s! 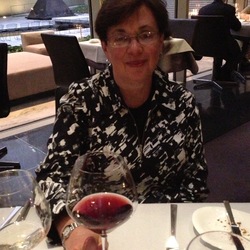 One of their best vintages to date. This unique bottling was made in Demi Magnums for selected Sommeliers only. Clever, as it’s already showing a fraction of what’s to become. In the regular bottle (magnum), it’s still very backward, but it will - trust me - turn into something spectacular. These gems are always a true honour to taste. — 4 years ago

Shawn, Daniel P. and 10 others liked this