This was trockenbeerenauslese really unctuous and long. Roasted apricot. Nectar. — 2 years ago 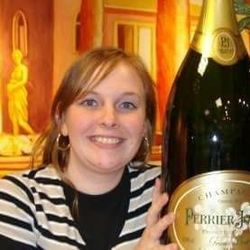 The word around the table from the dessert wine drinkers that tasted this one was “WOW!” Nose of dried apricots, honey, dried herbs and pea pods. Intensely sweet apricot and honey flavors. A vibrant dessert wine that balances fruity sweetness with a delicate and minerally finish. Nutty color like a fine sherry. Brilliant!!! — 4 years ago with Mark, dmakris and 2 others
Hermes and Ira liked this 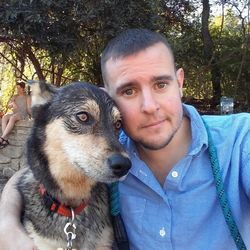 Rieslaner is quickly becoming a favorite of mine. It has the potential for whimsically textured wines that literally feel as though they dance across your palate. Mouth watering, tingling acidity. I'm honestly in love. So much pleasure in one bottle. — 3 years ago 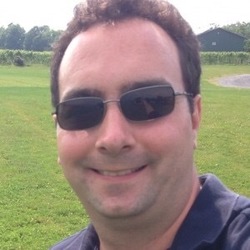 This was is sweet! Although not unexpected, the lushness and overt sweetness gives you pause after the first sip. On the second sip you begin to realize what a spectacular and special wine this is. Honey and tropical fruit salad on the nose lead to a lush, sweet, but spectacularly balanced palate with layers of pineapple, peach, papaya, mango and honey. I think Terry Thiese put it best himself, “this wine is impeccable and god-like. To repeat an old trope, you don’t drink it, it drinks YOU. Actually it eats you. It’s like the 3rd or 4th orgasms, wrenching and almost severe, exquisiteness squeezed inside out.” A steal of a wine at $25 and a spectacular pairing for spicy foods. — 4 years ago

GP in the blind, "Exotic aromatics, racy, juicy, salty. Could it be scheu?" Great job, GP!I'm gonna give it a win for me on producer, even though I totally forgot the name "Muller-Catoir". Instead, I described the estate - in the Pfalz, famed for its wildcard varieties, especially rieslaner and scheu, and KP started making rieslaner and scheu because Julia fell in love with the varieties while interning there. I guess it wasn't a hard guess once the variety was revealed - mainly by method of elimination since hardly any scheu enters Australia, short of the occasional Keller, and none of KP's 17' scheu got in. I think like KP, Muller-Catoir really nailed the 17' scheu trocken. Juicy, dense, spicy, and super energetic. So delicious right now, but I reckon it'll stand the test of time. — 3 years ago

Emily, Ira and 18 others liked this 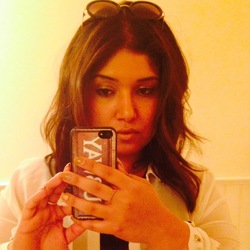 with Avantika
A liked this