Al Shikoh is originally from Kentucky but now lives in Chattanooga, Tennessee with his wife Kelly and 1 year-old English Golden Retriever Luna. He has practiced in Chattanooga as a Gastroenterologist for 23 years. Al and his wife have been blessed to raise 3 wonderful sons into adulthood. He loves music and is an avid fan of Kentucky basketball and football, as well as Steelers football. Food and wine have always been a big part of his life. Al and his wife love to travel and visit various wine regions, but they appreciate how opening a special bottle of wine can transport them to a different place and time in the midst of a busy work week. Delectable: What sparked your passion for wine? Al Shikoh: I would say my passion for food came first. I’m an adventurous eater and enjoy a wide variety of cuisines and flavors. I love to pair wines with my meals and this led to an ongoing fascination with the aromas and flavors of wine. D: What wine region are you wild about right now? AS: Although I’m a big fan of traditional wines, especially Napa Cabernet , Barolo , Champagne and Burgundy , I’m really excited about the “New California Wine” movement going on now as chronicled by John Bonné in his book “The New California Wine”. I find the experimentation and innovation of this new generation of producers endlessly fascinating. D: What is the most unusual wine you’ve ever tried? AS: Although some of Abe Shoener’s Scholium Project wines could fit in this category, I’d have to say the most unusual tasting wine I tried was a Shiraz from the Nashik Valley in India produced by Sula Vineyards and founded by the “Mondavi of Mumbai” Rajeev Samant after he studied engineering at Stanford and worked at Oracle. It will be interesting to follow the wines coming out of India. D: What is your golden rule for wine? AS: To trust my own palate and not be ruled by the tastemakers, as well as to always seek out the new and different in addition to enjoying the familiar. D: Say you’re not allowed to have wine, what is your second option? AS: Probably just sparkling water. I wouldn’t want to envision a world without wine. D: Choose a movie, book, quote, or song and pair it with a wine AS: I have very eclectic tastes in music but have always been a fan of the Eagles and their 1977 album “Hotel California”. Lyrics like “So I called up the Captain, ‘Please bring me wine’” and “Mirrors on the ceiling, the pink champagne on ice”, seem to cry out for a bottle of my birth year vintage, 1966 Dom Pérignon Rosé ! D: If you were a wine, what wine would you be? AS: I come from two ethnicities with a mother from Kentucky and a father who was born in Pakistan. Although I don’t know if there is a wine scene in Pakistan, I’ve always felt an affinity for the Lebanese producer Château Musar . If I were a wine, I’d be a bottle of 1966 Musar Rouge, still hopefully improving with age.

Josh, Bob and 8 others liked this

Shay, Peter and 1 other liked this

Ira, Shay and 2 others liked this

Shay and Ira liked this

Severn, Bob and 4 others liked this

Severn, Sharon and 2 others liked this

@Al Shikoh Congratulations on your Delectable Feature! Welcome to the Team 🤓🍾I also enjoy Brooks, we're aging several of their Riesling's, the Pinot's are also great but harder to come by in the Northeast. 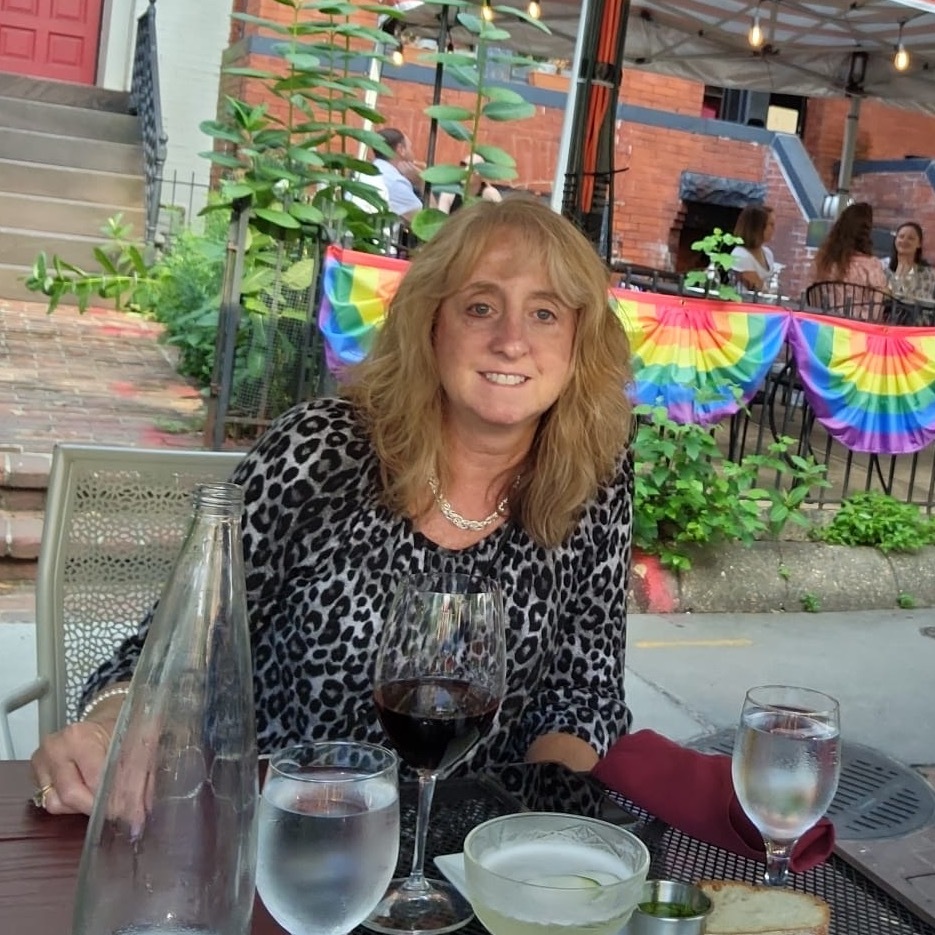 Congratulations on your feature!

Shay, Romain and 5 others liked this

Bob, Severn and 2 others liked this

Congratulations on your feature!

Shay, Ira and 9 others liked this

Ira, Mark and 2 others liked this