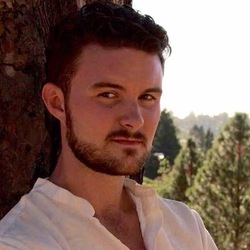 Delicious. Drink it. Love it — 2 months ago A luscious mature fruits, polished tannins, and notes of vanilla celebrate the harmony between the indigenous Bobal grape and the barrel aging. Recommended — a month ago Unusual Ribera del Duero single varietal from some very old Bobal vines found amongst the area’s predominant Tempranillo. Native to the Utiel-Requena region in Valencia, Bobal is a rustic and quite underrated variety known for its big compact bunches and high yield, traditionally used for bulk wine production. In Ribera del Duero, where it is known as Valenciana, it was traditionally used to add color and structure to blends, but rarely vinified on its own. Taking its name from the local expression “Alma de Cántaro” (loosely translated to fool, naïve) represents Magna Vides’ heroic attempt to reclaim Ribera del Duero’s lesser-known and disappearing varieties. Fragrant. Herbal, balsamic notes. Somewhat citric, acidic finish. — 8 months ago 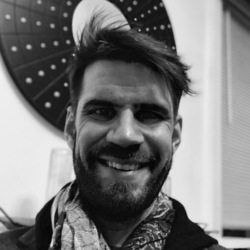 Nothing about this label is familiar. But the wine in the bottle is delicious . Very good value and inexpensive too. — a month ago

Easy to drink by itself. Dry and a bit sour — 2 months ago