Always delish, like adult chocolate milk.One of my all time faves — 5 days ago

Neil, Ted and 1 other liked this

Surprised by the quality and varietal signatures of this NAPA Riesling! Could easily confuse it for a good dry German Riesling. That oily petro white stone flowers and complexity carrying over to a good balanced palate and finish. Impressed. — 13 days ago

Great for an organic — 15 days ago 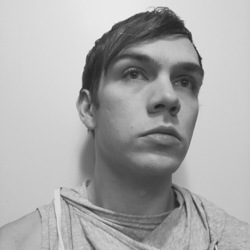 Classy single vineyard Syrah. I assumed this would be an opaque, full bodied monster, but it was pleasantly balanced and closer to medium. Expensive oak was the star, but not in an off putting way - with 7 years and a four hour decant softening the barrel influence. Tasty and well crafted, unfortunately the Royal City’s price almost doubled once it became the first Syrah in Washington to receive 100 points in 2006. $130 — a day ago

Early-maturing—1999 was not a declared vintage. Bottled 2001. Hedonistic palate. Brown sugar & softened tannins. Enjoyed over three days, and all the better for it. A lovely & affordable vintage port. — a month ago with Alsu
Jim, Peter and 8 others liked this 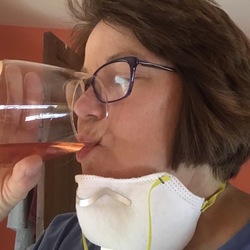 Nice Syrah. Raspberry, Plum, and Apple are our tasting notes. Paired well with short ribs with a red wine sauce. — 11 days ago

Drier than expected & all the better for it. The wood shows beautifully. — 25 days ago

with Alsu
Neil, Anthony and 7 others liked this