Would def buy again! Lovely to sip on its own and savor the mixture of grapes, earth, and artist hand- quite lovely. I was very surprised. — 3 days ago 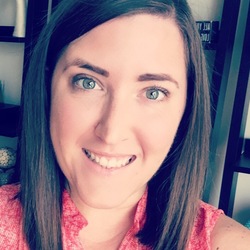 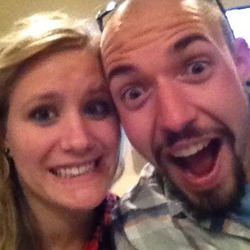 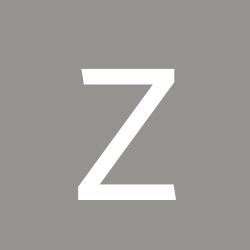 I often struggle with the wines from Washington State. Too often, I find them to come across as big, over the top fruit bombs with many unsuitable for long-term aging. However, there are some exceptions and the wines of Andrew Will are one of those exceptions. This Ciel du Cheval bottling has been cellared away since release and happens to be the last in an original purchase of 6. Ciel du Cheval was originally planted in 1975 and now comprises of over 100 acres of vines with an average age over 36 years. I’ve long admired the quality that comes from this vineyard. The 2008 version of this wine was nearly equal parts Merlot, Cabernet Sauvignon and Cabernet Franc with just the touch more Merlot than the other two. From the start, this was buzzing with dark fruits, sweet tobacco, baking spices and leather. The texture is so ever so velvety soft. The tannins are super fine and we’ll integrated at this point. A wine of impeccable balance that has delivered the goods for several years now and I suspect, will continue to do so for many years to come. That being said, I am happy to have consumed my last bottle at this stage in its evolution. It’s clearly firing on all cylinders now. — 16 hours ago

Daniel P., Anthony and 1 other liked this 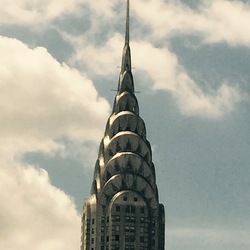 Last trip to Seattle we bought a bunch...a friend of mine in Omaha is related to them, he brings me back some of the best Merlot they have 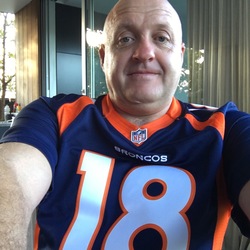 Lovely lemon and touch of vanilla — 3 days ago

Reveals my weakness for anything good under 11%. A humble verm with soul. That’s Betty. The ocean - salt, acid, citrus, and the tiniest bit of early picked stone fruits. — a month ago

Alex, Dawn and 23 others liked this