Josh, Eric and 26 others liked this 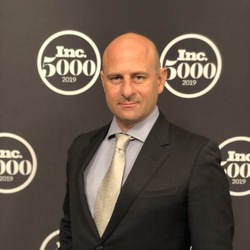 Drinking something unique and old like this is often a joy. But, I’d put this in the interesting but not delicious category. Brown like a Solera sherry, I can really only imagine this wine working in a haute cuisine pairing. Or in Sardinia on a cliff overlooking the sea, eating fried fish or some pecorino with tartufo and nuts as an antipasto. — 10 months ago 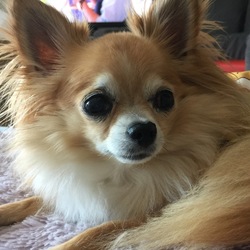 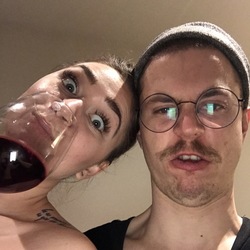 Wonderful bottle of wine! — a year ago

David and Daniel P. liked this

Light-bodied, and a bit sweet. But well structured, and luscious. Great drinkability. Short to medium finish. Low to non-existent tannins. — 7 months ago

Clean, piercing lemony and mineral aroma and flavors show above average depth and complexity in this tasty Vermentino from Contini. Long and refined through to the finish, the 2018 strikes me as the best Pariglia in many years. $13.00 (Ian D'Agata, Vinous, March 2020) — a year ago

Josh, Alex and 31 others liked this