Ten Albums That Changed My Life 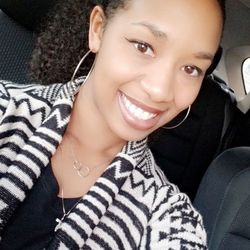 Delightfully floral, with honeysuckle, lemon peel, citrus, and maybe bright melon. Crisp and fresh with a little toast at the finish. Madly in love. Sipping while I listen to Miles Davis on the patio in 92 degree heat. It's perfect. — 2 years ago

Mike, Ron and 2 others liked this 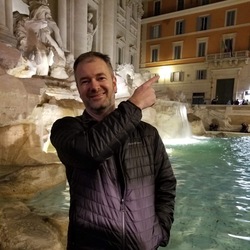 Somewhat port-like and certainly hearty, but with a sliver of cheese and some Mahler in the background, I'm channeling my inner Peter Seychelles. For Napa Cab, hard to beat. — 7 years ago

On the Lawn at Tanglewood this evening with the Boston Symphony Orchestra. For Opening Night our conductor Andris Nelsons is leading MOZART (Piano Concerto No. 22 in E-flat) with one of our local treasures, Emanuel (Manny!) Ax on piano and then MAHLER (Symphony No. 5), a complex master work for which the BSO happens to be quite well practiced.Prior notes still apply.Baked apple, green melon, light citrus & fresh raspberry spread on toasted sourdough. — 4 years ago

Alex, Bob and 32 others liked this

Starting today, thru Labor Day weekend, this Lawn is our respite.

Enjoy with Pat Metheny. — 5 years ago

David and Andrew liked this 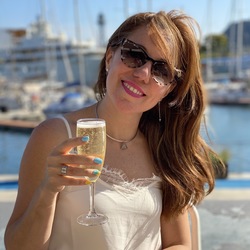 What a great memories!. Today, the taste is accompanied by nice songs from vinyl records ( ACDC and Pink Floyd included). — 4 years ago 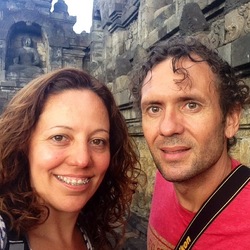 with Guillem
Guillem, Jeffrey and 5 others liked this 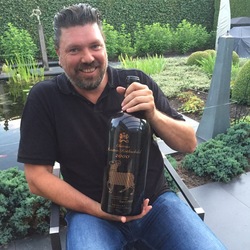 Martijn, Stef and 16 others liked this