The French 75 is a classic and delicious cocktail of gin, champagne, lemon juice, and sugar. In a fun blending of cultures, this French drink “Soixante Quinze” got its start in a bar known as the New York Bar in Paris around World War I and is credited to a Scottish fellow named Harry MacElhone (who is also said to have created the Bloody Mary and sidecar among others). It seems to have been named after the French 75mm field gun. There were indeed earlier similar version which did not include gin, while MacElhone’s original recipe called for Calvados, gin, grenadine, and either lemon juice or absinthe (what a ride!). By the late 1920s it turned into what we now know, taking a large hint from a Tom Collins (gin, lemon juice, sugar, and sparkling water) and basically just substituting Champagne for sparkling water. Like many of the classic cocktails, the French 75 has undergone quite a few changes since it was first recorded, and it may still change as new cocktail styles and preferences arise. Newer, modern takes have swapped out the gin for everything from Calvados to brandy, opted for ginger ale instead of Champagne, or even just added a flavored gin to keep things fresh. There’s obviously tons of ways to stay true to the essence of the drink while tailoring it to your own personal preferences. We’d love to hear about your favorite take! I am a fan of this NV champagne. Because it is still family owned, this is highly recommended instead of NV Moet or Cliquot. It also out performs those wines while remaining in the same price point. Buttery & hazelnut on the nose with complex notes of brioche & pear on the palette with enjoyable acidity. Drink now or hold for a couple years. Great QPR! — 3 years ago

Shay, David and 3 others liked this 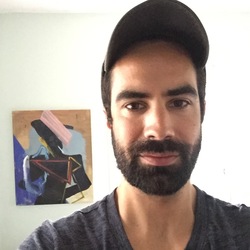 Solid value. Perfect for sipping, or my personal favorite, as a quarter part in a diamond back. Extra points when used in a Oaxacan diamond back (Mezcal instead of rye, orange peel twist/garnish) — 6 years ago Poured light lemon color with a persistent bead. Opened with aromas of toast, yellow apple, stonefruit, chalk, and hazelnut. On the palate it's shows a delicate mousse, nice focus and apple, a flash of peach, citrus, chalk and a hint of ginger flavors. Lingering finish. Very good QPR for $35! #OTBN — 7 years ago

Anthony, Gary and 1 other liked this

Monthly WTF wine group. Special event this month as Ben provided all ‘80s Napa cabs. A few of us chipped in and provided some whites/bubbly.Granny Smith Apple x1000. Didn’t pick up much yeast here, but I did get some chalky limestone. Really nice and much more enjoyable when ice cold. — 4 years ago 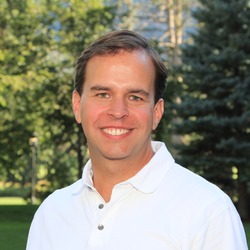 with Andrew, Will and 4 others
Velma, P and 28 others liked this

@TheSkip : Incredible is an understatement! Very fortunate to experience the generosity of many. 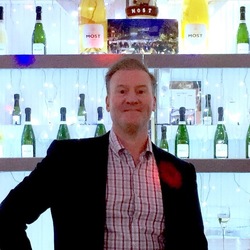 Very port like in the nose. Dark brown with a little ruby. Some burnt toffee and vanilla with a little spice. Almost rum like. Let some alcohol bleed off and it softens nicely and rounds. — 4 years ago Bob and Amelia liked this 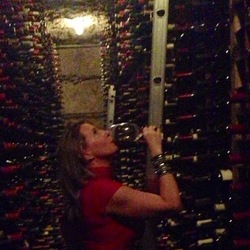 Add a little pineapple, lime and cider for a great summer drink — 7 years ago

Serge, Justin and 1 other liked this