Trixie, Hermes and 2 others liked this 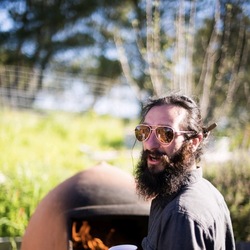 Crisp, dry and a bit funky. Made from wild apples harvested in Mendocino County. Beautiful example of a naturally fermented wild cider. — 3 years ago Superb traditional sparking cider from Finger Lakes. This has some crab apple which gives it some bite. This is super dry and really awesome. — 4 years ago 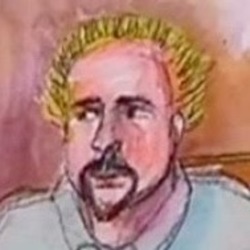 Dry. Delicious. Complex. Taste like wine. Not that funky. Clean — 5 years ago 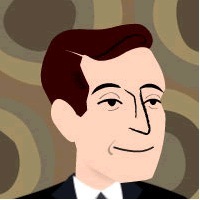 Yes, this is a cider, not a wine. However, it was crafted with love by Dave Harvey, one of my favorite Washington winemakers. Apples are something else at which Washington excels, along with those wonderful Walla Walla onions. However, I digress, distracted by the idea of a Dave Harvey Walla Walla onion dry vermouth wine. What amazing martinis would be made possible! 🍸Any road, this cider is no slouch in the flavor department! It is 100% juice from five different apples, and weighs in at a nice 6.9% ABV. In terms of residual sugar, this is more like a Pinot Grigio than a Moscato, dry but not biting or tart. I bought a case; with a splash of real brewed ginger beer it is a go-to afternoon cocktail! — 3 years ago

Restrained, waxy, textured and tannic, with good but not crazy acid (which the rosemary farms has, the citrus zest kind). Slightest coumarin floral note, and lots of salinity in the finish. One of my favorite ciders, from, for my money, the most vinous of all cider makers. — 3 years ago

This is cider! Beautiful combination of bruised and fresh apples paired with an earthy funk and a hint of wet wool and salt. — 4 years ago

330 ml love juice ❤️ Cider isn't a drink I'd typically reach for, but if it's Eric Bordelet (or Jacques Perritaz), I'd drink it in a heartbeat. Off-dry with high acidity. Fruity, pure, fresh, and so balanced. Yummo! — 3 years ago

David, Severn and 7 others liked this

No sugar added. A really solid effort for the style. Nice and dry. — 3 years ago 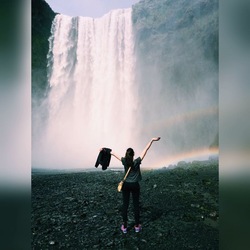 I’m not celebrating my birthday until the weekend but it’s always nice to have something the actual day of - thank you @James Forsyth for sharing this!! It’s delicious, the black currant really makes this taste 😍 chef’s kiss, as we millennials say. Almost dangerously good, it really tastes like the black currant juice I drink in Germany. Also thank you to @Shea Bove @Matthew Burgess @Claire Troussieux for making today fun 🥳 — 3 years ago 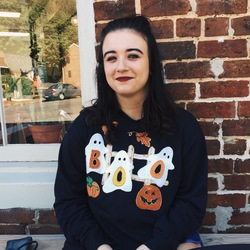 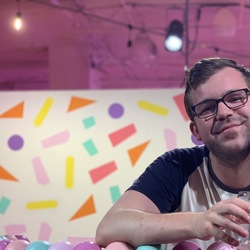 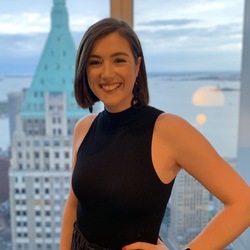 with Shea, Matthew and 2 others
James, Paul and 17 others liked this