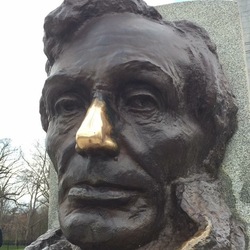 Sitting in the vineyard enjoying this lush Syrah blend. Red fruit , nice tannins, hints of tobacco. A great everyday wine that is underpriced for the quality 🍷 — 6 years ago

Hugh and Jim liked this 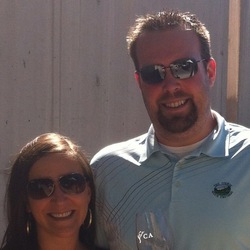 Unreal! Like a unicorn and a senator had a baby. Mean but has finesse but still seems mythical. — 7 years ago 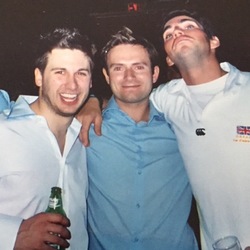 Kevin, Sean and 1 other liked this

The Bedrock Vineyard in Sonoma Valley was originally planted in 1854 by Civil War generals William “Tecumseh” Sherman and “Fightin” Joe Hooker (from left). It would be passed on to George Washington Whitman (Walt Whitman's younger brother) and then to the former American Consul to China Eli T. Shepherd (no pic), before being purchased by Senator George Hearst in 1888. He planted most of the vines that exist today, which were some of the first to be planted on American rootstock. #merica — 6 years ago

David, Daniel and 29 others liked this 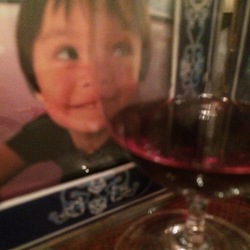 I love history and wine. Have you read "Wine and War" by Kladstrup... great read.

Thanks @Jonathan Wall. Need to pick that up.

Kevin, Stacks and 1 other liked this The senator loves it!

He does not mind a touch! Smooth tannins with a nice dark cherry undertone. Nice with barbecue! — 6 years ago