Paul, Bob and 17 others liked this 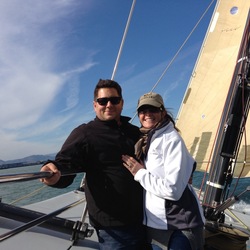 Coombsville on steroids! Always a fan of this vineyard! — 7 years ago

Brian, Eric and 6 others liked this 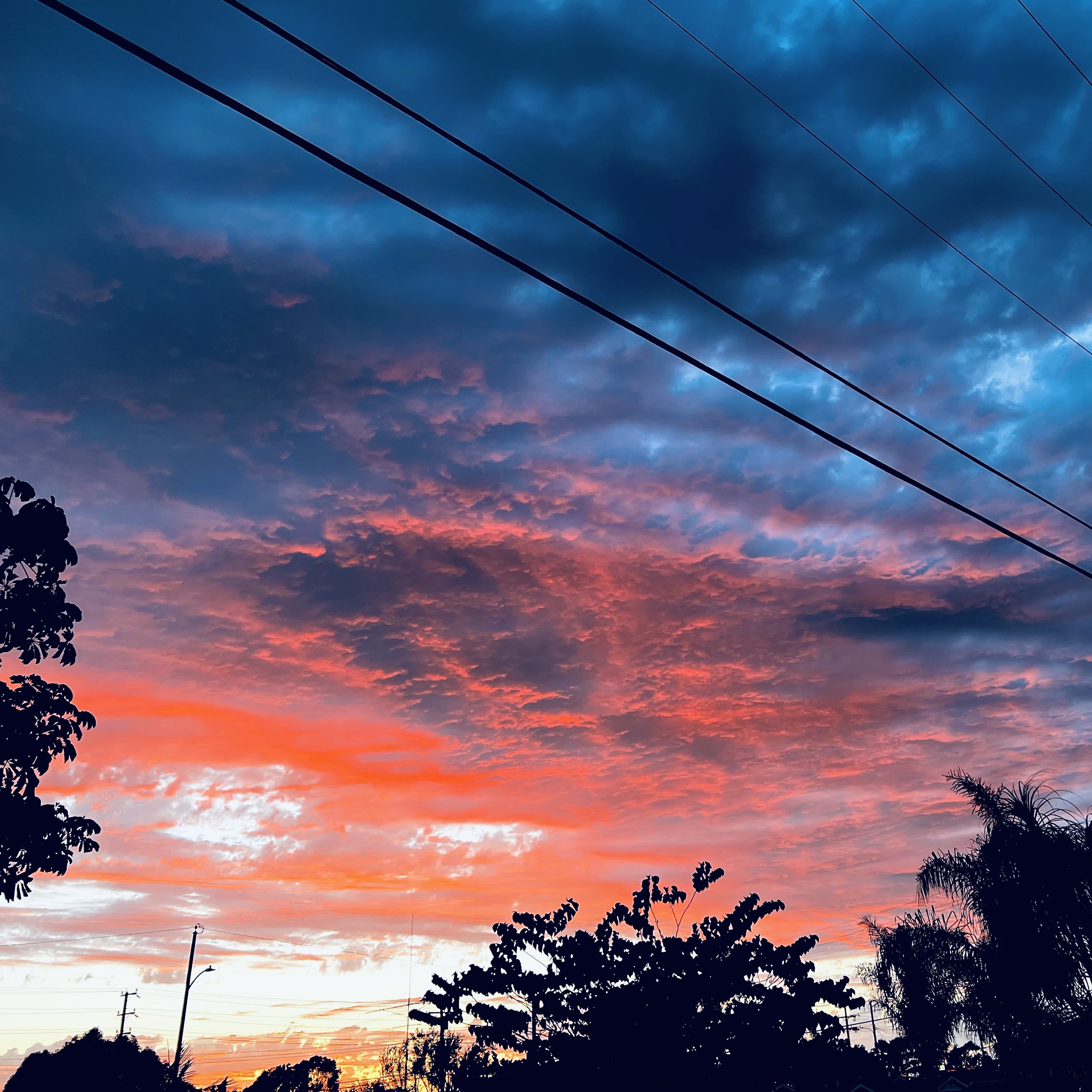 Winery $60.00, but most retailers had it for $30.00🤷🏼‍♂️ fruit forward but not as bad as caymus or Austin hopeNotes from retail,,Recoltant is the younger brother to Le Pich and Purlieu, and the wine is produced by Julien Fayard, who is absolutely at the top of his game.Recoltant is a collaboration of declassified barrels of premium Cabernet that didn’t quite fit into Le Pich or Purlieu. The final blend was stitched together from several celebrated regions throughout Napa Valley, and Julian made the wine with the same standards of excellence that he practices in all of his projects. — 2 years ago

Now were talking! 80% cab from BTK20% Cab Franc from DR.Crane. Parker 98-100. I prefer the Purlieu BTK over this blend for early drinking — 5 years ago

Paul, Shay and 30 others liked this

Thinking about trying to visit them when out that way in 4 weeks. @Jason Oliver highly recommends them.

Reds have delivered, but their whites are lacking substance

Ya buddy!!! @Paul Treadway Huntington Beacher i've said it before but i agree with you on the style of the whites. The beckstoffers and single vineyard cabs rock it. The blends are usually solid. Milk chocolate. Unexpected from This vineyard. — 7 years ago

David, Eric and 1 other liked this

Good but not on par with other wineries Beckstoffer’s, Purlieu, Carter, Schrader RealmB Cellars Tor — 4 years ago

Shay, Eric and 30 others liked this

Yeah good @Mike R but a Beckstoffer light is my comparison to others if you put it in beer terms,

@Mike Smith 🤦🏼‍♂️dude forgot your Carters! My bad, still sitting on your GTO’s & others so they weren’t in my brain 🧠. Save the best for last! Seriously solid Cab here. Round and velvety with fantastic dark notes throughout. The delicious rib eye (sorry no photo) makes for one very fine pairing. — 7 years ago 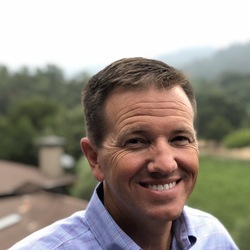 Simply amazing. Full bodied and well structured with beautiful generous fruit. Hard to believe it is a 2011. — 8 years ago

Anthony, Steve and 5 others liked this