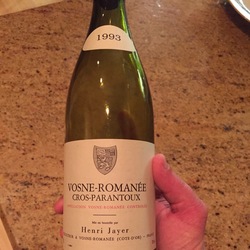 Severn, Martin and 3 others liked this 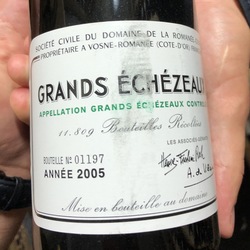 Initially, and not so surprisingly, tightly wound not very giving. After allowing some time in the decanter it turns the corner after about 90 min. Reduction and woodsmoke blows off and fruit comes to the forefront. You smell, you immediately know it’s Grand Cru from the depth of aromas that have finally revealed themselves. After about 2 hours in the decanter, they become explosive and jump from the glass, unquestionably of GC intensity. The glass becomes hard to put down. Red and blue fruit, red florals, créme de anglaise, exotic spices. Oak is detectable but it’s not obtrusive. There’s good power and serious concentration, but at the same time it has such elegance and refinement. I’ve had mixed experiences with Grand Cru (or of the ‘equivalent’) 14’s. Some, like Fourrier CSJ, Dujac Malco and Rousseau Charmes, show better initially and then kinda shut down. This wine, similar to Bachelet Charmes (shockingly), unfurls over time and just continues to get better and better and more giving. Of course, the palate needs some time catch up with the nose, as is common with 14’s I’ve had, but this is definitely one of the more balanced all around from the vintage I’ve had at this point. For the most part, 14’s seem to be in a great place right now. I really like the vintage. — a month ago

Ira, Billy and 6 others liked this 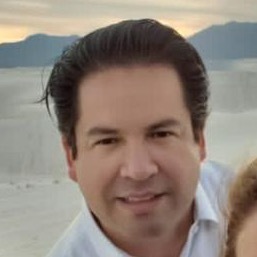 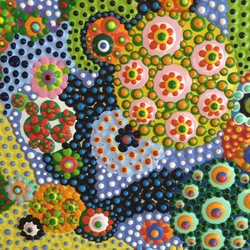 Paul, Ron and 9 others liked this No formal notes. Beautiful fruit, high-toned. — a month ago 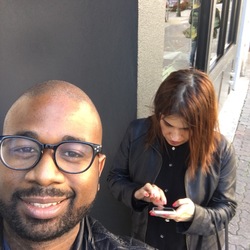 with Matthew, Alsu and 1 other
Severn, ESF and 8 others liked this Beautiful burgundy , perfect time to enjoy it . — 3 months ago

Indeed early on in what will be a very long life, but oh so giving even at this stage. It is clear Fourrier, with absolute Grand Cru weight, density and intensity. Red and blue fruit, hints of winter citrus, a fine mineral infusion and fresh violets. There is exceptional delineation, finesse and seductive texture and the finish is supremely long with great precision and fine tannins. Surely many more fantastic years ahead but a joy to try at this stage and to find on the illustrious Per Se wine list. — 4 months ago

Vino, Billy and 6 others liked this