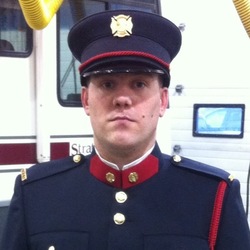 I discovered #viogner 7 years ago on a great #washingtonstate camping trip with @momma_leslie. I've been chasing this golden dragon ever since. The bar was set by #kestrel and their #pureplatinum Most have fallen short. Not a common wine here, I usually jump at a chance to sample a Viognier. This one is a bit acidic and dry. Pear and apple notes. Drinkable for sure, but well, just not what I was looking for tonight. — 5 years ago 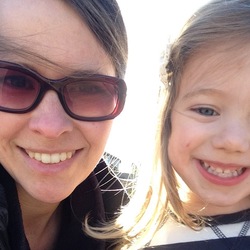 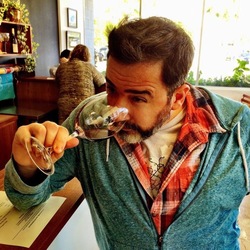 A "Wine Wednesday" pick up from the local Total Wine, Kestrel vintners opened their winery back in 1999 and have grown into a 35k case production, focusing mainly on red wine, (Merlot, Syrah, and Cabernet Sauvignon). These Merlot were harvested from the Yakima Valley AVA, which makes up ~40% of the viticulture in Washington State. Yakima Valley is typically cooler than the rest of the Colombia Valley which lends most producers to specialize in single clone Chardonnay. This, however, is a Merlot, which is the second most grown grape in Washington and in the early days of Washington viticulture (i.e., the 1980s), helped put Washington on the map as the state produced wonderful Merlot wines even though much of the wine making world viewed the Washington climate incapable of producing full flavored red wines. This particular bottle may not harken to those glory days, but it's still a cheap fruity red that should stand up to most light pasta dishes. ~$16 | #kestrel #yakimavalley #merlot On the eyes: Deep, opaque, ruby-mahogany red, med+ stain, med+ tears, no gas, floc present. On the nose: Toasty blackberry and black cherry, licorice and vegetal notes with hints of vanilla. Med alcohol. On the tongue: Med+ acid, med tannin, med alcohol, med+ round body. Juicy and jammy with blackberry and plum. Oakiness and smoke on the way down. Not very complex with a bit too much acid for my taste, but serviceable table wine. — 5 years ago