Herbaceous & savory, tart & poppy; like a bitter greens & cranberry salad. Has a really great tannic structure to it, would love it with some carne asada right about NOWWW. — 5 years ago

Ellen, Jeremy and 15 others liked this

Brought a case of their Lubigo strangeness with me when I moved to TX. Shockingly interesting wine pairings have since been discovered.

Sara, Saman and 3 others liked this Deep raisinated, figgy fruit over a honeyed or even molasses base, despite that, dry and refreshingly tart. A dusty and savory earthiness beneath. Complex and refreshing. — 6 years ago Ah the tart tension of rhubarb and strawberries with a supple sour pucker and a squintingly dry finish for such an affable fruity profile. Not your grandma's Lambrusco. — 7 years ago 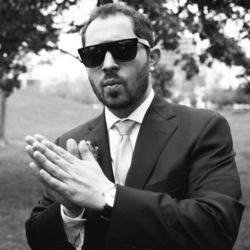 with Taylor
Taylor, Chloe and 1 other liked this