What can I say? Needs about 30 min of air odd at first and than absolutely brillant. Raspberry driven, thyme, touch oregano, lime, quite tannic at first which mellows out in the glass over time. Drink now or keep for 1-2 years more. A benchmark wine. A unicorn, A singleton, no one makes wine like Enderle & Moll. A perfect match with Salmon. Needs food. — 6 months ago

Rob, Severn and 7 others liked this By far the most interesting Pinot Gris I have ever tasted. This wine just showed up last week. Almonds and some malolactic tones on the nose. Dark yellow unfiltered. Real complexity. Slightly bitter Quince. Heirloom apples the ones from the old groves. Surprisingly some Brett. Unique a singleton among wines. I think E & M use grapes from very old vines for this one. Once again a winner from these guys. — 6 years ago

Firstly, merry Christmas to all! Noticing that label variations exist for the Singleton 12, I became curious for why this is the case. Turns out Singleton is a brand (bottler?) that represents multiple distilleries. This is from Glen Ord at the edge of Black Isle peninsula in the Scottish Highlands. To be frank, I've never been one to bat an eye when approached with Singleton - always seems to be the choice pour at bars in every corner of the world. Anyway, I was pleasantly surprised by this offering - orange, honey, and caramel on the nose. The palate is wood and spice driven with a subtle minerally and gingery finish. I liked it. Smooth and easy to drink. — 3 years ago

P, Severn and 9 others liked this The wines of Roger Sabon have been on my radar for about ten years now and I have always thought the “Prestige” designation was, pound-for-pound, one of the better values in all of Chateauneuf-du-Pape. However, for one reason or another, I never seem to drink them that often. This particular bottle of “Le Secret des Sabon” was a lone singleton resting in my cellar since release. My wife, after an unusually exhausting week of work, said she wanted to drink something “impressive”...which means to me that the juice better not suck. And while “Le Secret” has a reputation for being one of the great wines from the entire appellation, I was taking some risk when I selected this bottle since I had no personal experience with it. As soon as I pulled the cork, it was clear this was going to be a special experience. Glass staining garnet with a touch of color that looks almost brown-ish however, there are no signs of decomposition. There is, however, a fairly decent amount of fine sediment. The fruit...well...the fruit is simply sensational. We’re talking fistfuls of the purest raspberries and cherries with some star anise, slightly burned pie crust and black pepper. This is a wine of tremendous texture and balance. Medium acid and medium plus tannins, the latter of which are so fine and silky. The ABV is stated as 15% but it’s so well hidden you would hardly notice. My only wish was that “Le Secret des Sabon” wasn’t so expensive...but there is no doubt about its quality. Drinking so well now but could easily hold for longer if necessary. — a year ago

Arden, Eric and 13 others liked this 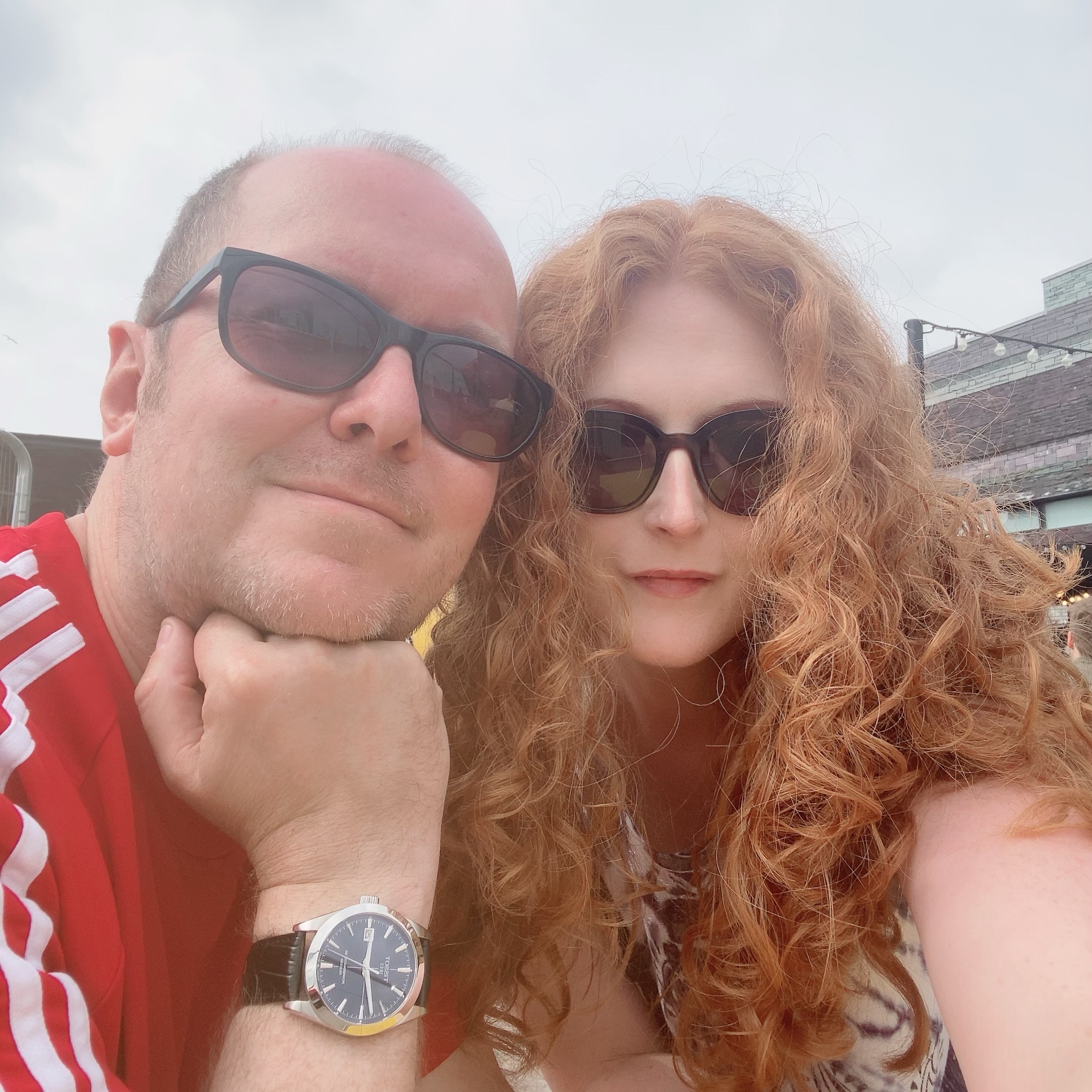 One of my favourite — 5 years ago