Lovely and perfumed with hints of cedar. Immediately attractive. Beautiful balance and acid, leaning towards red fruit with some bramble characters. It’s gorgeous drinking now and I’d expect a lot more to come given some time. First tasting of a Pooley but won’t be the last. Paired magically with duck breast in cherry sauce. — 7 days ago with Sam
Bob liked this Still pretty tightly packed straight out of the bottle. Evolution in the glass holds reward if you can make it last long enough 🤤 — 2 months ago

Bob, David and 4 others liked this

A deep Ruby red. A whiff of H2S and asparagus along with tomato bush on the nose. Some cassis characters on the medium plus bodied palate along with red capsicum. When I first opened this I thought it was a 2006. The graphics on the label are such that it is difficult to pick the difference as the type face is small. I have previous notes on the 2006 which I thought was a bit better and more fruit driven than this 2008. In cool climate Tasmania there will be some seasons where full ripeness of Cabernet Sauvignon will be a challenge. It remains the best Cabernet in Tasmania IMO. 90% Cabernet Sauvignon, 4% Cabernet Franc, 4% Merlot, 2% Petit Verdot. — 20 days ago

Dawn, Severn and 9 others liked this

Home Hill has become a rising star on the Australian Wine Show scene for the quality of their cool climate Pinot Noir. This wine had aromas of cherry and a little stemmy character. The palate was sweet with plums and black cherry. Very fluid and supple tannins - seamless. Medium weight palate and drinking well now. HH has a drinking window of 2017 to 2029. Cannot see it myself. My remaining 2 bottles will be gone in the next few years - just too delicious. Winner of the 2015 Jimmy Watson Trophy for the Best One Year old Dry Red at the Royal Melbourne Wine Show. From the most southerly vineyard in Australia. — a month ago

Daniel P., Severn and 17 others liked this 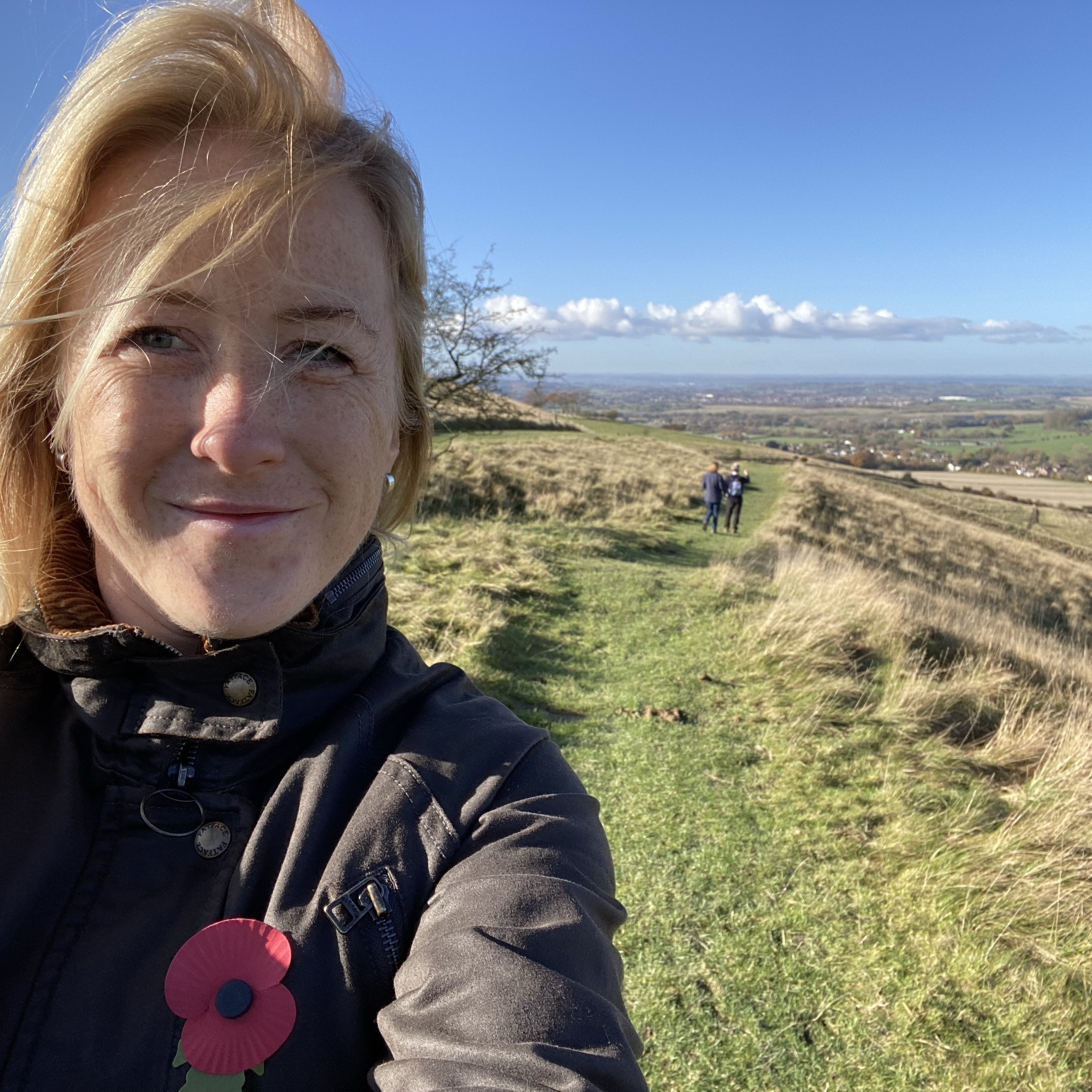 Delicious!!! Bone dry but insanely approachable- amazing with all flavors. Brilliant for summer. — 4 days ago Looking precise and dialed at 10yo — 2 months ago

Bob, David and 4 others liked this