Tropical and fruity, super fun to drink. Tastes like the Maloof but half the price. — 2 months ago 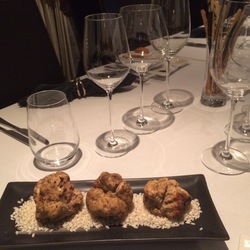 Taste of currant and extremely fruity and full bodied. Going to age well — a year ago

Paul, David and 30 others liked this

@Eric Insane pickup! I'd of bought a case if I knew it was drinking like this at a youthful 14Y! So much to learn still after almost two and a half decades of wine experience. 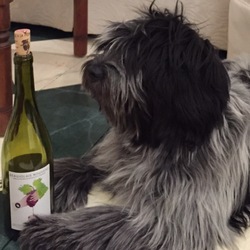 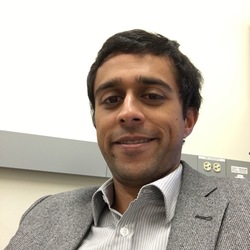 Fresh kiwis and a hint of strawberry. In blois in the Loire valley. — 4 years ago 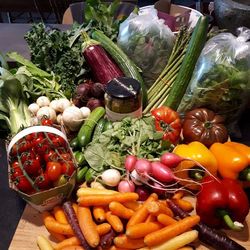 Josh, Nicolas and 1 other liked this

Flavors of lemon, honey and peach. There is a good amount of mineral flavors as well. — 2 years ago 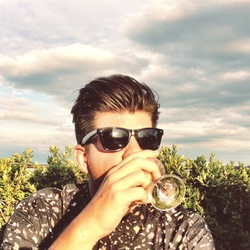 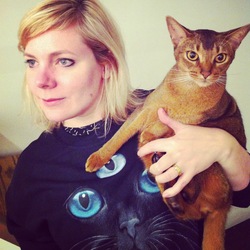 with Sarah
Evan and Ian liked this Similar to a good dry chenin blanc. Light with terrific freshness and acidity. — 4 years ago