Gather the ginger beer and one of the most aesthetically pleasing cocktail mugs out there because it’s time to discuss the Moscow Mule! While there are multiple tales that claim the creation of this fizzy drink, they all involve a surplus of goods. And what goods are those you ask? That would be vodka, ginger beer, and mugs. In the early, 1940s John Martin acquired Smirnoff and had an incredible amount of vodka on his hands, and vodka wasn’t too popular in the United States during this time. Additionally, Jack Morgan, owner of the Cock ‘n’ Bull bar had his hands full of his own brand of ginger beer. You probably have an idea of where this story is going. One night, Martin, Morgan, and bartender Wes Price were brainstorming ways to get rid of their stock of vodka and ginger beer, and with one genius idea, the Moscow Mule was born. We know what you’re thinking: what about the iconic copper mug? Now this is where the story varies. Some say that Morgan’s girlfriend, Osalene Schmitt was the connection to a copper goods company. Yet another story goes that Sophie Berezinski immigrated to the US from Russia to sell copper mugs designed and manufactured by her father. According to this tale, Berezinski walked into the Cock ‘n’ Bull bar the very same night ideas were spinning about the cocktail that would coincidently find its home in a copper mug. Copper mugs have evolved since then with various designs that add an extra element to any bar cart; however, the ingredients have stayed the same. To make a Moscow Mule, you will need vodka, ginger beer, lime juice, and a lime wedge for garnish. Enjoy! 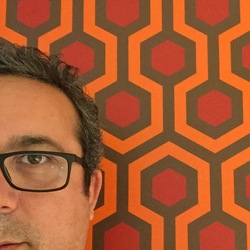 Solid drink and besides vineyards, veggies, redwoods and a drink what could be wrong with that — 4 years ago Wow! To date the best ginger beer that I've had. Spicy, smooth, not too sweet, and best of all it has alcohol in it! Definitely one to try if you're a fan of ginger beers or Moscow mules. — 7 years ago 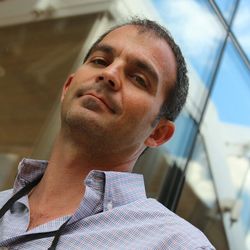 Moscow Mule anyone. — 7 years ago

Jerry and Rafael liked this

Shay, Janet and 20 others liked this 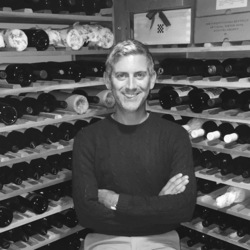 Sounds awesome. Do you just sub the orange for the lime? @Kimberly Anderson

Muddle 3-4 orange wheels in the vodka and about. 1/2 oz of fresh lime juice @Carl Fischer 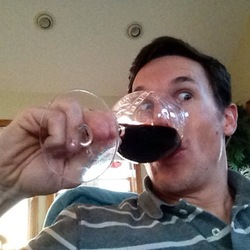 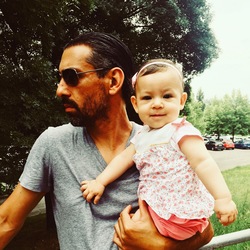 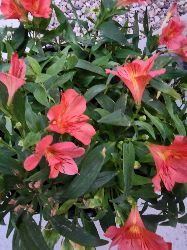 Oh this sounds good. We like ginger as well! I love my vodkas but this one takes the cake! It has a very strong almost moonshine scent to it with a hint of minerals. To be honest sort of tastes like that too, very smooth strong but not strong tasting and the hint minerals it like a fine water. It will take your martini s to the next level. Maybe dirty or try with a hibiscus flower in syrup and a little soda water. — 7 years ago with Joanna
Shelley liked this 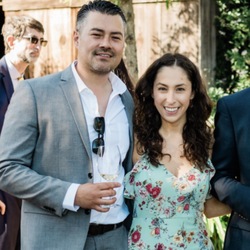