ABOUT THE VINOUS CALIFORNIA VINEYARD SERIES Since 2015 we have been working on a large-scale project to map the vineyards of California. To date, we have published seven regional Napa Valley maps and have several more in the works, including a five-map set of Sonoma Valley and map of the Santa Lucia Highlands, both of which are nearly finished. Although travel restrictions related to COVID-19 have delayed final, on-the-ground checks that are such an essential part of the quality control process, we are eager to share our work and show you a little bit of what we have been up to through this series of excerpts that kicks off with a look at Pagani Ranch. PAGANI RANCH Pagani Ranch is one of the most iconic vineyards in the United States. First planted in the 1880s, Pagani Ranch illustrates the rich heritage of Sonoma Valley and the important contributions of the families that developed these sites. The ranch is located in Sonoma Valley’s Central Corridor, a strip of vineyards on both sides of Highway 12 that includes the lower slopes of Kunde and Wildwood at the foothills of Moon Mountain to the east and Bedrock and Old Hill to the south. “How much time do you have?” Dino Pagani Amantiti asks Alessandro Masnaghetti and I as we settle down in his barn to look over some of our early map drafts. My answer to this question is always the same: “We didn’t come all this way to be in a rush.” And that’s the beginning of a conversation laced with themes of family, sacrifice and hard work, all in pursuit of excellence in the field. Dino Amantiti is a quiet man. “My family doesn’t talk much,” Amantiti says in a hushed voice. His hands tell plenty of stories, though. They are the thick hands of someone who has spent a lifetime in the vineyard. "I didn't play sports too much in high school because I just wanted to come home and drive the tractor, prune the vines," he says. Amantiti’s great-grandparents, Felice and Angela Pagani, emigrated from Italy’s Lake Como region to the United States in the 1880s. The Paganis first settled in Vermont, where they worked in the wood business before leaving the harsh winters of the northeast behind for sunny California. “My great grandfather was a foreman at Monte Rosso for quite a few years. It was known as the Goldstein Ranch back then. Later, the land passed to Louis Martini and then Gallo,” Amantiti explains. That history makes it likely that Felice Pagani was involved in the first plantings at Monte Rosso, which date back to 1893. --Antonio Galloni, California Vineyard Series: Pagani Ranch, December 2020 To read more about Pagani Ranch and take a look at the Pagani Ranch map block by block, check out the full article on Vinous now. 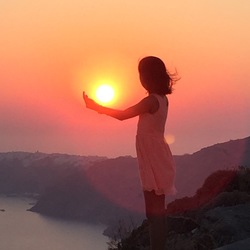 Sometimes you just want some fruit 😁. Tangy and spicy  — 2 years ago

Josh, Mike and 1 other liked this Very fragrant of dark cherry, pepper and jamminess. Drinks very smoothly, is light bodied, and has smooth flavors of berry, cherry and strawberry. Silky and smooth on the palate...very easy to drink!! — 3 years ago 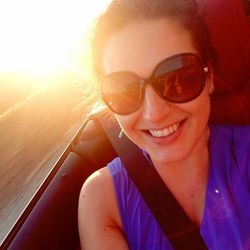 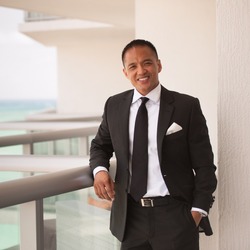 with Boris, Anne and 1 other David and Anthony liked this

Fabulous. Rich and creamy and fruity — 3 years ago A smooth operator. Raisins and plums, with baking spices galore. — 3 years ago

At PnP, a big, fruity, inky, silky monster. After 1 hour decant: nose of white pepper, dried blueberries, and subtle forest floor, flavors of black cassis, and a long Szechuan peppercorn finish. Reminiscent of Zin and Petite Sirah, with some uniqueness to explore. — 5 years ago

Ryan and Zachary liked this

Shay, Hugh and 5 others liked this 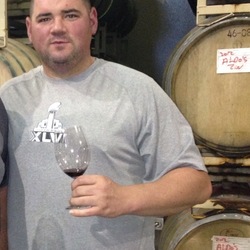 @Skip Smyser should of said something you were going there!!! I stop there once a year!! That’s more like it a 2013 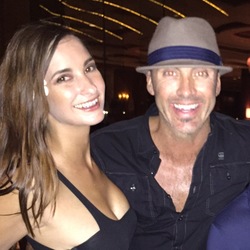 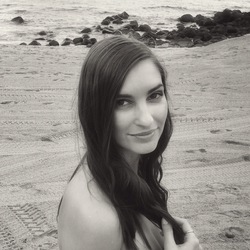 with King and Kari
Kari and Paul liked this 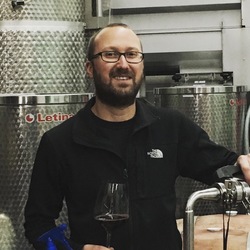 American Chasselas from 100 year-old Pagani Ranch vines? Sign me up! This is light, crisp and refreshing. Leaning to the pear and melon side of the fruit spectrum. Perfect on a hot day. — 7 years ago

Anthony and Stephen liked this