Time of Our Lives Lagrein 2016 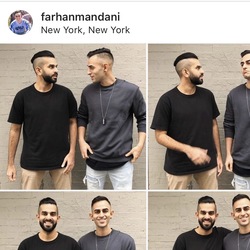 Super earthy, musky, soil, leather. Reminds me of my grandfather. He owned 100+ suits. And even more cologne. Miss him.The grippy tannins and balance with acidity shines here. Great fruit and slight baking spices as well. Great overall balance here. Straight kool-aid. Juice.Love the story and resilience of the producer as well. — 8 days ago

Eric, Neil and 5 others liked this 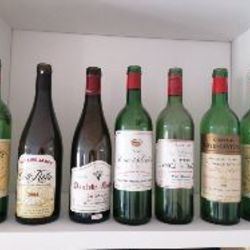 Waipara west, two terrace red, pinot noir, waipara 2016There's a bit of an oaky thing first on the nose, along with gun powder (which goas away after a while), pomegranate, cherry and raspberry and a tiny touch of grapefruit. That's an intense nose! The palate is made of a huge acid backbone, a silky mouthfeel through and through, with an almost milky texture at some poiny (first time I encounter such with a pinot), a nice cherry, raspberry note all along, gentle, carressing tannins in midpalate before a rather long, tangy finish with the same fruity notes, that silky, slightly teasing tannic layer and subtle bitterness too. It's pretty awesome — 7 days ago

Alex, Serge and 12 others liked this 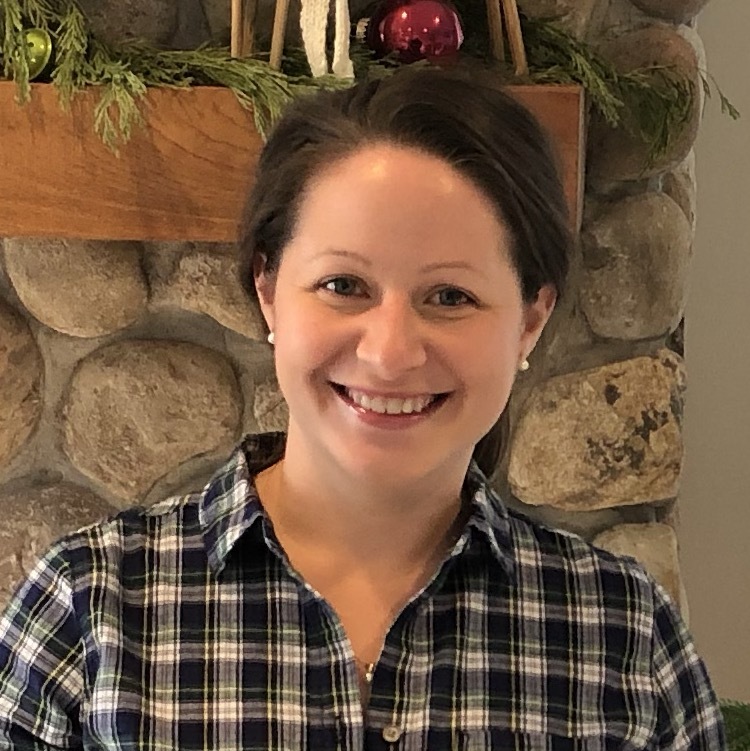 Finally opening this bottle I received as a gift at our senior manager promotion dinner. Thought it would be over aged but still delicious! Bold, vibrant brick red in color. Strong flinty, slate aroma, not much fruit. Tastes of smoke and leather. Some fruit and round chocolatey notes almost. Pretty high tannins, good acidity and medium high body. Interesting and very enjoyable complexity. Nice treat on a “regular” Friday! — 7 hours ago 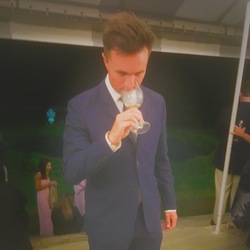 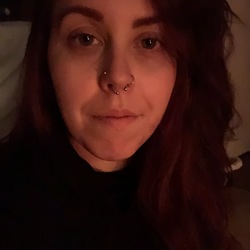 Paul, Neil and 4 others liked this 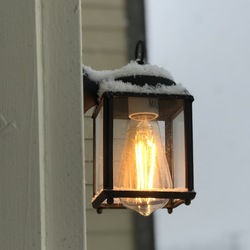 I really liked this build - feminine in nature, and site specific in terroir/region. Elegant and food formal, while being a tasty sipper. Delightful balance — a day ago

Friday night and the wine of the evening is the 2018 Glover Family Vineyard Zephyr Pinot Noir. This is from Marlborough New Zealand. On the nose there is chrrry, raspberry, cranberry, clove, spice, herbs, rose petals, faint oakand earth.On the palate is juicy red fruit, cherry, raspberry, strawberry, clove, mushroom and a nice earthy feel. This wine is medium bodied that has good tension and a smooth mouthfeel, medium + acidity and medium to medium + fine tannins which leaves you with a long fresh red fruit finish. Have a great weekend and please be safe and healthy. Nostrovia! 🍷🍷🍷🍷 — 14 days ago

Dawn, Severn and 19 others liked this

Wow a really good wine. Definitely a recommend Red from Lieb. A must try with meat or pasta. — 2 months ago