Spicy with a long finish — 2 months ago Delicious! Similar to a sauvignon blanc. — 4 years ago 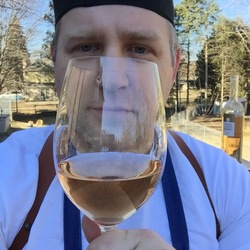 Being previously acquainted with most of Herr Reisetbauer's handiwork, on first sticking in my snout and taking a lick I was disappointed and confused. This doesn't taste like a berry in a bottle! This smells of dry musty leaves, and sun on black earth, and, well musty in a nice way, and... earthy in a wholesome way, and, now that you mention it, it's almost like the smell of wading head-first into a sun-baked raspberry bramble- and then all at once you're in over your head, it's in your head, around your head, through your head- every last nuance of the most perfect, sunny, dusty handful of raspberries you've ripped from the thorns and smashed in your mouth. He hasn't put a berry in a bottle, he's put a halcyon dream of the perfect day spent picking raspberries in a bottle. Clearly the man is a wizard. — 6 years ago 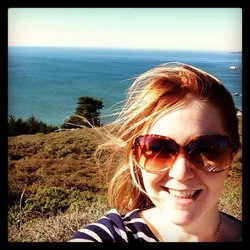 Nice wine for the price. Classic CA Zin — 7 months ago Should have had this before the Rubus Cab. Nice fruit forward cab. Might improve with more time in the Vinotemp. — 5 years ago Love this chilled-definitely my summer red — 6 years ago

Fruity and tasty. Good summer wine. — a year ago

Great balance, perfect with a ribeye — 5 years ago

Smooth and refined. Balanced and drinkable. — 6 years ago