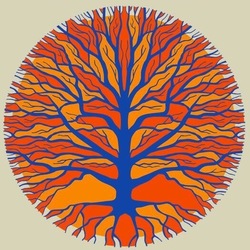 For CA Riesling, I like this the best so far.Body reflects volcanic soil influence, acidity hides sugar though I keep hitting my glass like a hummingbird while wine is halbtroken. Best lightly chilled, Pear & lime notes. — a year ago 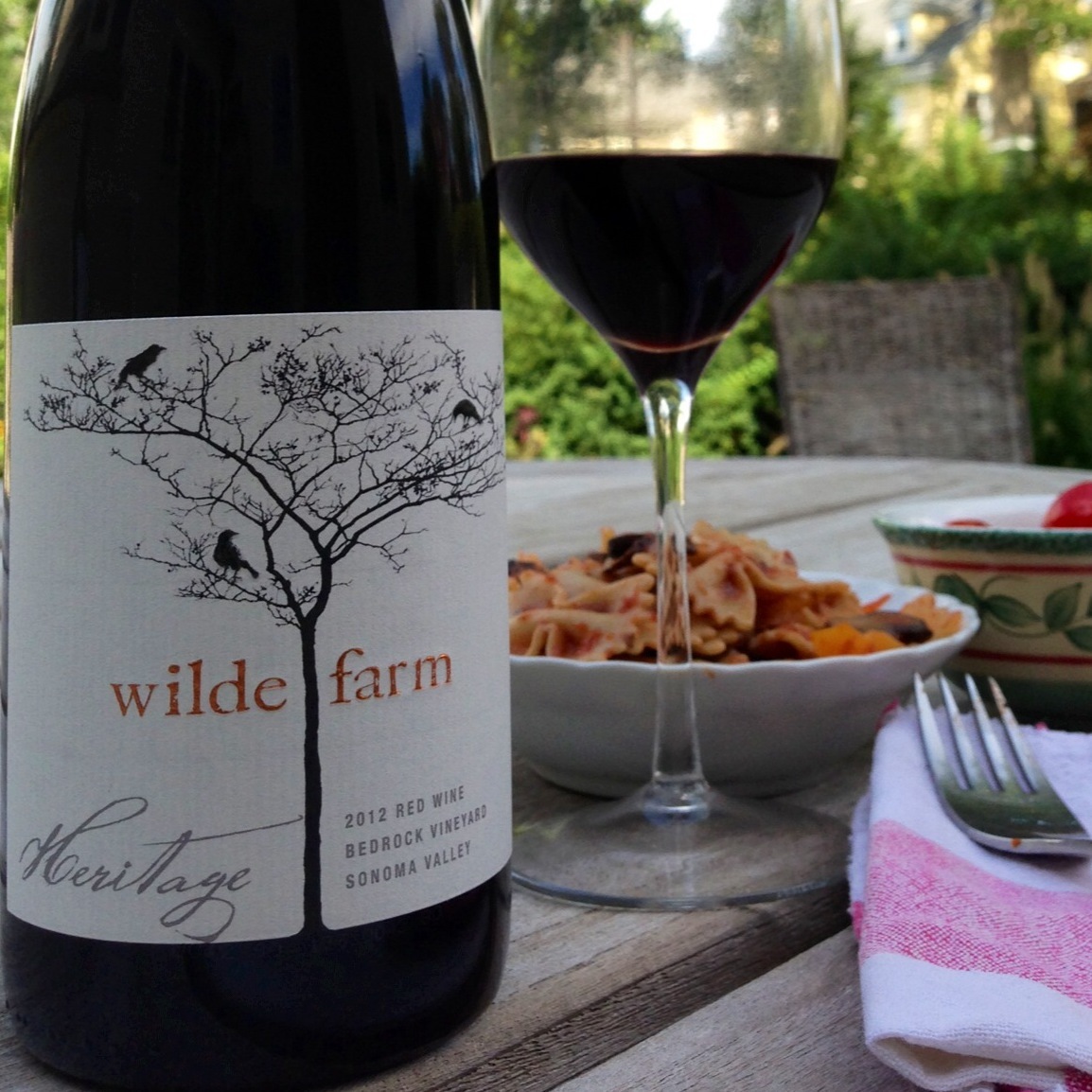 Surprisingly in tact and generous. Lovely Napa notes with plum cedar and sage most prevalent. This and the 95 were both showing very well. — 3 years ago

Anthony, Shay and 42 others liked this with Lisa and Charles 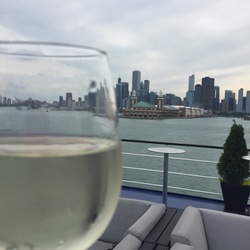 With sushi at Yellowtail 🍣❤️ — 2 years ago with Greg
Greg liked this Nice Riesling. Good for California. Sharp and refreshing — 4 years ago