Calling all fans of orange liqueur and Cognac . If you love a citrusy cocktail that has a sour side, then you’ll likely enjoy the Sidecar. Like most cocktails, there are multiple variations you could try including the Chelsea Sidecar, Boston Sidecar, Vodka Sidecar, and many more. We’re sticking with the classic and diving into the highly debated history of the Sidecar. There are a handful of stories that make up the Sidecar history. One story of origin begins in 20th century Paris. Story goes that the cocktail was created in Harry’s New York Bar. This cognac-based drink was crafted for a customer who frequented the bar in a motorcycle sidecar. Another version credits London as the original location. Similar to the Harry’s story, a recurring customer would visit the Buck’s Club via motorcycle sidecar. Back in Paris, the Ritz Hotel also claims to be behind this creation. Wherever the Sidecar was originally invented, some point to a New Orleans’ original, the Brandy Crusta, as the drink that inspired and evolved into the Sidecar. The Brandy Crusta includes bitters, sugar, water, and a blend of spirits; however, what made this cocktail stand out was the sugar rim and lemon addition. To make a Sidecar, you’ll need to stock up on Cognac, Cointreau, lemon juice, and a lemon twist for garnish. If you want to try a variation, you’ll need rum and brandy for a Boston Sidecar. And if you prefer gin , then the Chelsea Sidecar is the one for you. Happy drinking! 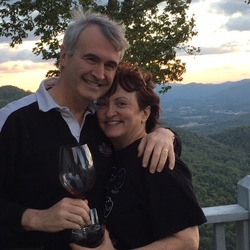 Pepper, orange, a hint of cinnamon. So smooth. Outstanding in every way! — a year ago Excellent on the rocks and perfect for cocktails !! — 6 years ago Earthy, strong minerality lingers on the palate long and finishes with stone fruits. Took me to another place. — 7 years ago Cognac-based Orange 🍊as opposed to the grain 🌾 neutral base of original Cointreau. — 5 years ago 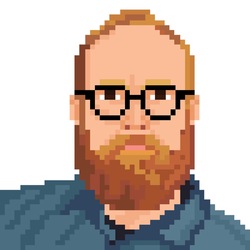 Decent cognac for cocktails. Retails for $50-$55. Available on Delectable for $36. Here's a Sidecar for you. #cocktail — 7 years ago

Alex, Chad and 12 others liked this 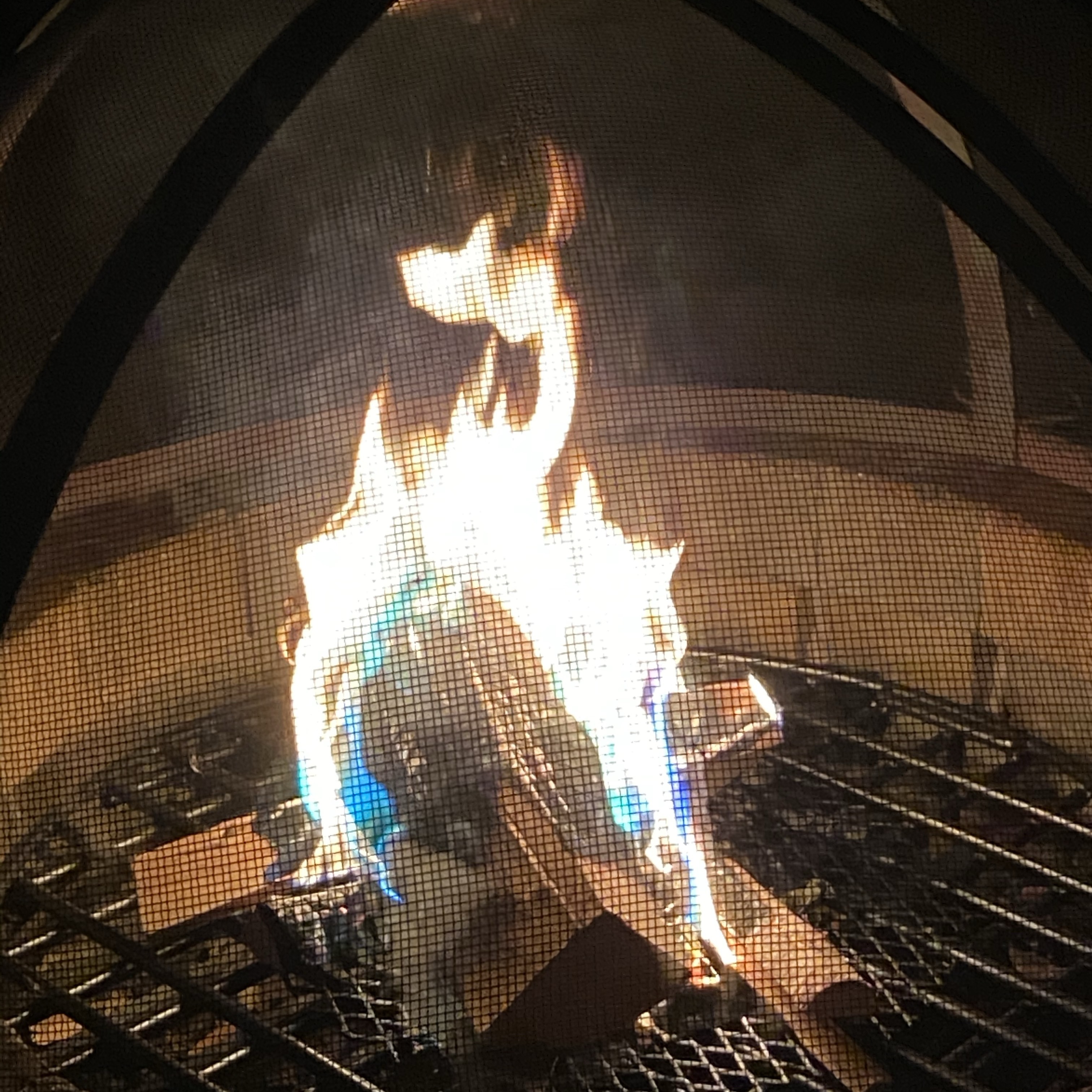 Good for a modified ‘sidecar’ — 4 years ago this is the most important part — 7 years ago