Warm weather has arrived for some, while for others, it is just around the corner. What beverage comes calling when the heat starts to rise, sunglasses are on, you’re craving a drink to cool down, and is extremely Instagramable? That’s right, we’re talking about a little aperitif born in northern Italy known as the Aperol Spritz. As with most aesthetically pleasing cocktails that can be found all over social media, there is a complex origin story with twists and turns and humble beginnings, and the Aperol Spritz is no exception. While Aperol itself was not created until 1919, the “spritz” portion emerged in the early 1800s. Austria-Hungary controlled Veneto, a northern Italian region. Story goes that travelers and soldiers from other parts of the empire found Italian wine too strong and added a spritz of water to lighten them. As time progressed, so did this spritz as sparkling water replaced water and added the extra umph to the Aperol concoction we enjoy today. As aperitif popularity was growing throughout Italy, brothers Luigi and Silvio Barbieri spent years perfecting a recipe for their own aperitif. In 1919, the brothers revealed their creation that became the staple of this red-orange hued beverage. Throughout the 20s and 30s, Aperol was advertised as a beverage of choice for those into fitness. An Aperol Spritz does sound like quite the post-workout reward. The popularity of the Aperol Spritz has only grown over time both in regards to fame and to the recipe itself. So what do you need to make an Aperol Spritz? You’ll need 3 parts Prosecco , 2 parts Aperol , and 1 part soda water. Don’t forget to add an orange as the perfect garnish. Make sure you take the most aesthetically pleasing photo possible because this cocktail creation loves the spotlight. And don’t forget to upload the perfect shot to Delectable! 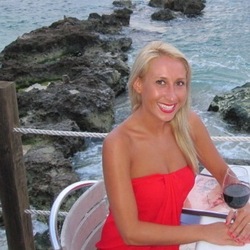 with Bradley
Paul liked this 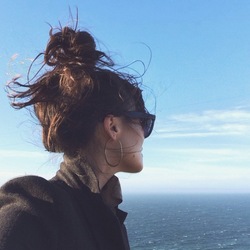 with Caroline
Christopher and Nealy liked this

Thought I would give Spring in New England a little encouragement to get its ass in gear! — 3 years ago

Sharon, David and 1 other liked this

I hope it works!

@Jonathan Bennett only on certain shows! 😁 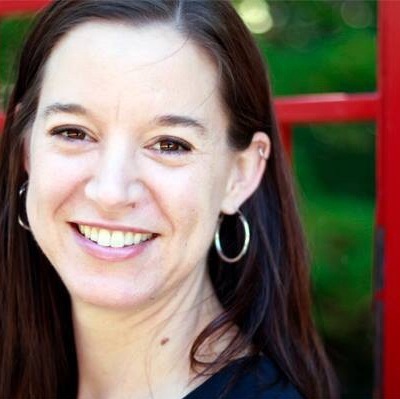 Holy shit, Aperol Spritz- you are a revelation! — 8 years ago

Cleora, Please and 4 others liked this 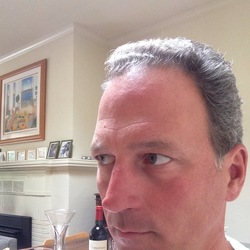 Introduced to this via Elizabeth Chandler, who mixes it with Prosecco, soda water and a citrus garnish (orange or lemon or grapefruit) served on ice. — 3 years ago

Add 3 parts Ruffino Prosecco DOC, 2 parts Aperol, a splash of soda, throw in some ice, a slice of orange and you have the perfect Aperol Spritz. — 5 years ago

Raul, Daniel and 18 others liked this

Thanks for the recipe!🍹