Opened and let sit for 3 days. Immediately on the nose theirs cinnamon, clove, tree bark, lavender, red fruit (raspberries), and rose. The baking spices on this...mmm. The floral elements hit the palate immediately, followed by some leftover tannin and acidity on the top of the palate. Underripe raspberry, cinnamon stick, clove and some vanilla bean follow and lead to the finish. Tasty. Perfect compliment for lamb. — 3 months ago

Delicious pet-nat, from Tabula Rasa's wine flight. Honey, crisp, and so bubbly. The vintner plows his vineyards with horses! — 3 years ago With the Wine Blight laying waste to her vineyards, France went from 8:1 exporter in 1870 to 6:1 importer in 1887. Legions of wine farmers faced total financial ruin. With no cure - or even a proper diagnosis - in sight, many saw no option but to flee to lands not yet affected.The influx of institutional knowledge that flooded into former backwater wine regions like Rioja catapulted them into relevance, and soon matured into a world-class standard. The farmers had found respite, but couldn't run forever. By the time Phylloxera crossed the Pyrenees, however, there would be new ways to fight back.French botanist Jules-Emile Planchon had a theory. If the blight was caused by a microscopic American insect as he suspected, perhaps grafted European varieties on American rootstock would be resistant. This would be confirmed by Missouri entomologist Charles Riley, and with millions of rootstocks supplied by Texas horticulturalist T.V. Munson, the Wine Blight was soon in remission.(This is adapted from notes for Le Dû’s Wines ‘History of Wine 1453AD-Present’ seminar, where this wine was poured) — 2 years ago

Severn, James and 2 others liked this 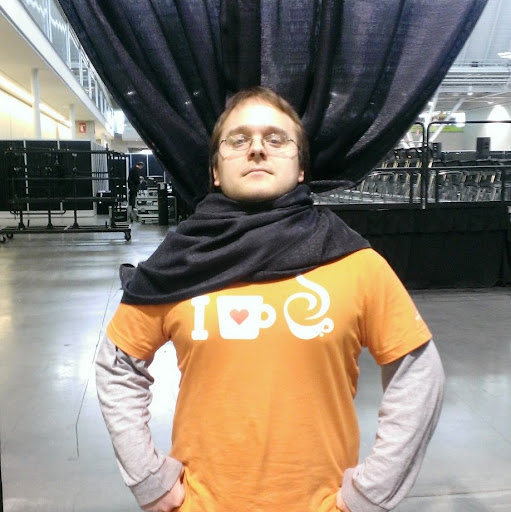 Sweet & juicy, but low acid for how juicy it is — 2 years ago Beautiful and light with Vietnamese pork. — 2 years ago Cedarie pear flavor. A little tanic in a sea of acidity — 3 years ago