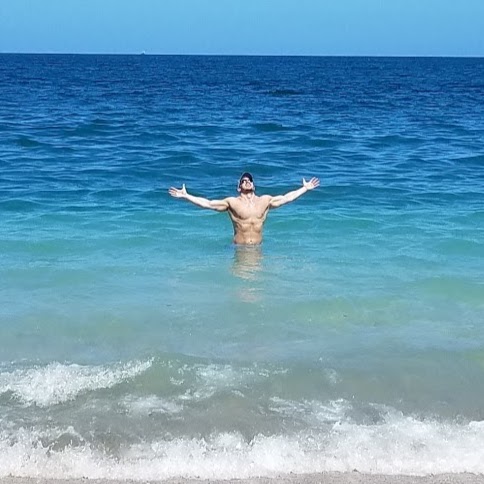 Loved this label and wine!Drinking this elegant Napa Valley Cab with Dane while watching The Walking Dead! — 4 years ago

David, Mike and 3 others liked this

Brought over by Lauren and Dane - yummy! — 8 months ago 2015 Vintage solid Moon Mtn signature dark fruit out of the bat. Tends to meander off of the initial path as exposed to further air. Drink now. Tasted April 2020. — 2 years ago

Palmer and Dora liked this Dark garnet in the glass with herbs, pepper, and fresh cut flowers on the nose. There's also a really pleasant earthy aromas from this big boy. And this is a big boy, indeed. 14.8 Zins scare me because I expect the same old crap but that's not what we get here. More earthiness and a definite rustic nature are present. Phenomenal spice and pretty, red fruit show after decanting. Big, gamey, and just plain fun stuff. — 5 years ago

Lundmark, Sean and 2 others liked this

Been following Dane's wines for a while now and it's safe to say I'm a fan - not just because he's the poster boy for the natural wine movement in Australia (Dane's the most recent winemaker to join the Brutal collective!), but because he makes some genuinely great tasting wines. This cuvee's "natural" face is perhaps controversial. Certainly the winemaking falls in the category, but I'm not sure we can claim the same for the vineyard (although the grower's working towards it - not the easiest change given their scale). I think this phenomenon happens far too often in the natty scene, especially in Australia. Nothing against it, especially if the fruit quality is there, but these hypocritical actions do nothing but hurt the movement. In defense of a large proportion of these vignerons, including Dane, it's not the easiest to find growers utilising 100% organic or bio techniques and willing to sell their grapes in Australia. And let's not even talk about starting your own vineyard. Having said that, Dane and a band of like-minded people are en route to farming grapes their way in Gippsland! With far greater "deceptions" in the wine world, I think as long as your intention's right, philosophy's strong, and you act towards it... It's ok (probably gonna catch some flak for this). For me, the most important thing is that the wine tastes good and that's exactly the case here. Full on salty olives on the nose, with hints of blueberries which faded as the night progressed. A "clean" reduction, I'd say. Needs heaps of air to bring out that fruit. Palate was much better than the nose - light for a nero d'avola, juicy black and red fruits, meaty, licorice, dried herbs, backed by a mouth-watering salinity. Delish! This was so good with a fig and ricotta salad, oddly enough. — 3 years ago

Scott, Vanessa and 14 others liked this