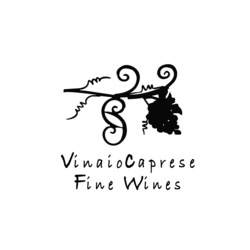 First year of production: 1997Vineyard: Corvina 50% and Cabernet Sauvignon 50%Geographical Location: Veneto – Italy Northeast of Verona, in the hill that divides Montorio from the Valle d’IllasiExtension: 27 hectares of new shoulder padPlant date: 1960 to 1999.Composition of the soil: Limestone with prevalence of iron red clay in the vineyards The Perlar and Palazzina, medium tufa clay dough in the Mount of the DragonStrains per hectare: 5/7000 to shoulder.Harvest: From late August to mid-September.Yield per plant: 1 kg.Climate trend: Cold and dry winter. High temperatures arrive in Marchmoving the shoots well in advance, the flowering already beginsmid-May. Heavy rains at the beginning of summer, whichkeep productivity low. Hot and dry summer, almostwithout precipitation. Early harvest start at the end of August andexcellent harvest until the end of September. Great vintage.Winemaking technique: Cabernet Sauvignon harvesting is about a week aheadCorvina. Both grapes are placed in withering, but the Cabernet is already being pinched after two weeks,corvina is left for up to three weeks in the boxes.Separate vinification and rest for 18 months in new tonneau for theCabernet and one or two years old for the Corvina. Afterassembly waits a few months before bottling. — 4 months ago

Bacash ordered by Marco — 7 years ago Love it. Beautiful Amarone. — 5 years ago Orange, Citrus and lemon zest on the nose with the same flavors plus some lychee when tasting. A nice crisp and refreshing rosé. — a year ago 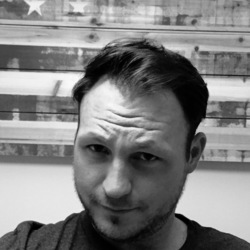 The nose is amazing. Rich dark fruits and leather. Took an hour and half to open up after a decant. — 5 years ago