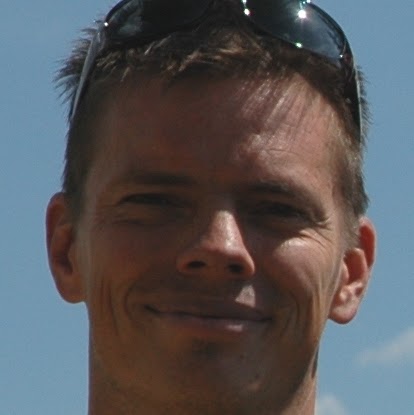 Brought this wine for a kiwi Pinot noir night with some friends. Funny enough, they bought the same wine, but 2016 version. Elegant , smooth with round finish. Cherry, blackberry along with an earthiness. The 2016 was bigger on the nose, while the 2014 was more subtle with a similar flavour profile. The 2014 won the night, but it was close. It didn't say so on the bottle, but being from New Zealand it was likely that the grapes were crushed by hobbits. — 2 years ago

P, Trixie and 2 others liked this 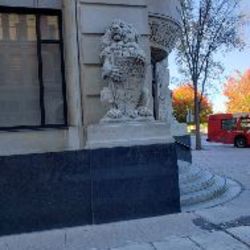 Not too sweet with a distinctive flavor — 2 years ago 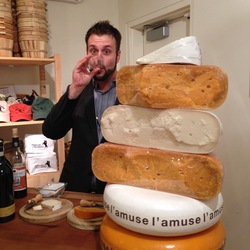