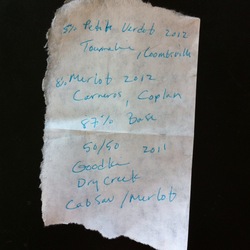 So good. #junmaiginjo — 4 months ago Love sake on a cold day — 5 years ago 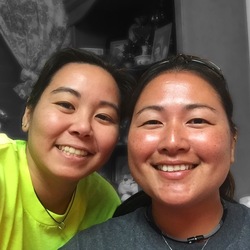 with Jinseok and Diane
Jinseok liked this 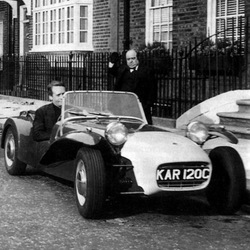 continuing my week with my favorite Korean chemists.....Jea-Min swears by this stuff......seemingly pairs well with Icelandic victories — 4 years ago

Chris, Jeffrey and 2 others liked this

We are having a bottle of Kubota Manju (one of my best sake) and a bottle of Kubota Tokugetsu (seasonal sake made in autumn annually) with the boys while eating kaiseki sushi at Sakuraya. Hiro Sakurada, owner/chef won a contest in Washington DC as the best sushi chef in America in 2000. After closing his many restaurants in New York, he and his wife Keiko opened a BYOB sushi restaurant in Honolulu. After running out of sake, we opened a bottle of Kosta Browne and it was a delight. Surprisingly, it went well with sushi. — 5 years ago