The Many Different Chiles of Chile

“This is a turbulent period in the history of Chile. The entire country is debating the prospect of a new constitution, which would represent an inflection point between one era and another. These changing times affect the wine industry as much as any other, since, like all cultural products, wine is a reflection of its political, social and economic context. The Chilean wine industry is also undergoing a transformation. But here, unlike the political situation, it’s nothing but good news. For drinkers on the hunt for new flavors and sensations, Chile offers an increasing number of intriguing options. That was my first reflection after tasting over 700 wines on a two-week trip across the country. My second observation is that this process of redefinition, which is being approached with both enthusiasm and understandable wariness, revolves around a key question: the future and limits (if any) of Chilean wine. The uncertainty appears to haunt everything and everyone, from producers to sommeliers and consumers, making itself felt at every tasting. Professionals who trained at international universities and spent time at wineries in the US and Europe see this redefinition as driving creativity and the discovery of new styles and results. But they are the minority. The rest are only familiar with Chilean wine as it is; it’s all they’ve ever known. The numbers are revealing. Chile has a proven record in terms of both volume and sales but has never broken through the $10 per bottle average price ceiling. Now that competition from California is increasing in that market segment in the Trump era, Chilean wine exports in the past year have begun to fall: –4.6% across the world and –9.1% in the US (both in terms of sales). As Felipe Rossell, the director of marketing for the Concha y Toro Group, the largest exporter in the country, admitted: ‘Chile isn’t as hot in the US as it used to be. And that’s a major challenge for the industry.’ How can Chile get its mojo back?” --Joaquín Hidalgo, Vinous , The Many Different Chiles of Chile, March 2020 To read Joaquín’s full report and learn how Chile can get its mojo back, check out the full article on Vinous . Below is a selection of notes from the report.

A Chardonnay from Traiguén, Malleco, fermented in barrels and aged for nine months in 600-liter French casks. Golden yellow in color, it presents a nose of hazelnuts, butter, pears and apples. Creamy and flowing thanks to the sparky, well-integrated acidity. Fatty in the mouth with a lengthy, bold finish that adds a hint of grassiness. (Joaquín Hidalgo, Vinous, March 2020) — 2 years ago

A few mature wines still survive from the period that Michel Rolland spent in Chile, including Clos Apalta (a blend of 64% Carménère, 19% Cabernet Sauvignon and 17% Merlot), demonstrating both the effectiveness and richness of the style. Taking an approach that suits the terroir of Apalta in Colchagua, this garnet-hued red offers ripe aromas of jam, camphor and bay leaf that guide the hints of blackberry and an elegant woodiness that encompasses notes of sandalwood and tobacco. A complex wine that reflects its oxidative aging process; after a while, black olives, musk and hazelnuts appear. It is rich on the palate with fine tannins and slightly intense woody notes. A long, mature, open and flavorsome finish. (Joaquín Hidalgo, Vinous, March 2020) — 2 years ago

Severn and Spencer liked this

A Cabernet Sauvignon blended with 24% Carménère, 5% Cabernet Franc and 2% Petit Verdot from Puente Alto, Maipo, aged for 18 months in barrels and clay vats due to the hot year. The usual local black currant flavors are present, along with maraschino cherry. Complex, with clear influence from the oak, this is an alcoholic wine with a firm structure and taut feel. A serious-minded balance between freshness and flavor allows it to breathe pleasantly. (Joaquín Hidalgo, Vinous, March 2020) — 2 years ago

A Cinsault planted in sandy, quartz soils. On the nose, cherry and earth notes plus hints of pea and a touch of sulfur. Soft in texture, it has gentle tannins with a little chalk and a rich aftertaste. A flavorful wine. (Joaquín Hidalgo, Vinous, March 2020) — 2 years ago

A blend of 97% Cabernet Sauvignon and 3% Petit Verdot from Maipo Alto that spent 22 months in French barrels, 80% new and 10% in casks. This was a cold year, making for the ideal ripeness. The delicate, seductive nose combines raspberry with young blackcurrant, herb and mint. Well-balanced, it presents a smooth texture and a powerful flavor juicy on the tongue with just a hint of pyrazine that underlines the smoky finish. A serious wine. (Joaquín Hidalgo, Vinous, March 2020) — 2 years ago

A Cabernet Sauvignon mixed with 23% Carménère, 5% Cabernet Franc, 5% Petit Verdot and 2% Merlot from Puente Alto, Maipo that spent 19 months in French barrels. Reflecting a warm, dry year, the nose presents notes of black currant and raspberry jam, black tea leaves and sweet spices with a touch of kirsch. Gentle on the palate with firm, pleasant tannins, a loose structure, bold flavor and intriguing expression. A hint of menthol makes itself felt at the back of the mouth. (Joaquín Hidalgo, Vinous, March 2020) — 2 years ago

A blend of Syrah, Malbec and Carignan representing a new approach. The nose of plum, cherry and blueberries also has a fleshy character. Complex and expressive, the accomplished, slightly muscly, slightly juicy tannins bring volume and chalk to the palate. Very intense, lingering long on the palate. A grown-up wine. (Joaquín Hidalgo, Vinous, March 2020) — 2 years ago

Don Melchor 2017 contains 98% Cabernet Sauvignon and 2% Franc, both from Maipo Alto. This earlier harvest resulted in precise, intense doses of cassis, raspberry and blackberry jam sprinkled with spices and country herbs. A young wine, the tannic structure bodes well for the future even with the moderate freshness. (Joaquín Hidalgo, Vinous, March 2020) — 2 years ago

Severn and Flora liked this

Casablanca has good Pinot Noirs that achieve varietal expressions such as this one, with its complex aromas, rose petals, forest herbs, earth and cherry and a hint of animal hide. The entrance is full of flavor and the aftertaste is indulgent. (Joaquín Hidalgo, Vinous, March 2020) — 2 years ago 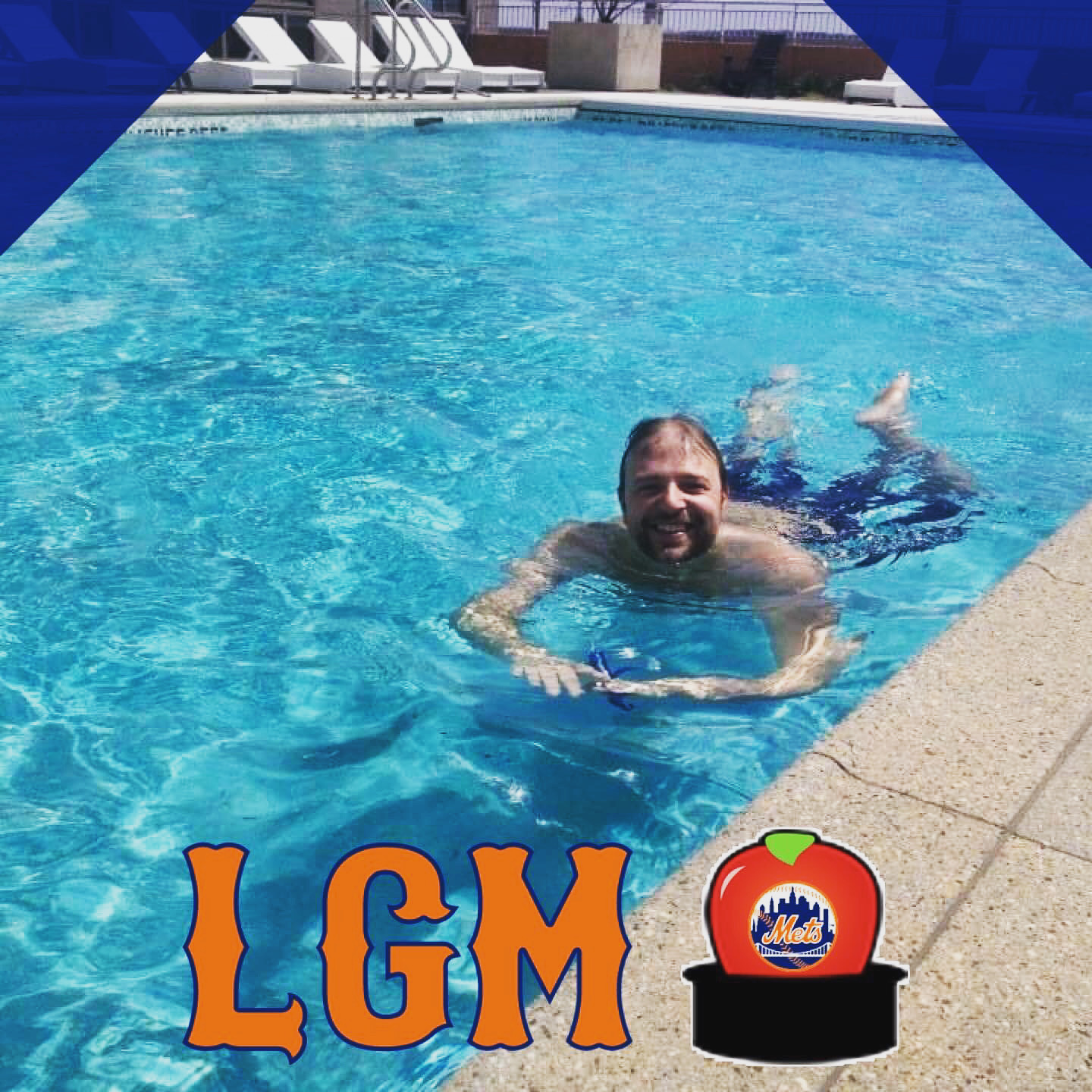 The Cabernet from this producer is very good as well. Cheers!