Sweeter than most gewurztraminers I’ve had. — 12 days ago

Smooth and jammy. A consistently tasty product. Not a hint of metallic. Tried again after 15 years and was definitely impressed. — 2 years ago

Matches the claimed “medium sweet” - not too sweet but a good blend of flavors, great chilled for drinking outside on a nice evening. — 3 months ago

Smooth and bold — a year ago 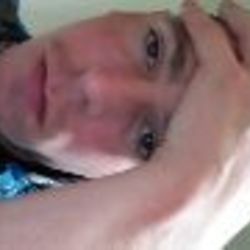 Dry, soft, slightly more tart than I was expecting but good — a year ago

Shay, Eric and 11 others liked this

Thanks for the notes! We've been buying this since '00, and I haven't broken up any of the six packs for tasting. We've bought random loose bottles now and then to check in, but they have been newer vintages. Glad to know the '04 is doing well.