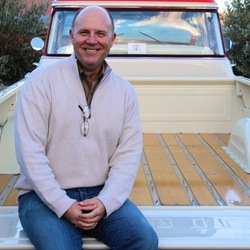 Nice and crisp — 5 years ago with Renee and D'Aun The first European grapes were planted in what is now the U.S. in the 1600s, where Spanish missionaries in New Mexico needed sacramental wine. But Phylloxera was ever-present near the eastern population centers, so the earliest American wine industries were built on hybrid grapes. Cincinnati's sparkling Catawba was America's first cult wine, followed by cultivars like Norton, Isabella, and Concord in Missouri and Virginia. The sleeping giant began to awaken in the 1850s, when Agoston Haraszthy began importing high-quality vine material to California.It all came crashing down with Prohibition in 1920. Not only were vineyards ripped up and knowledge lost, but the American palate became soft and sweet. Low-quality fortified wine from whatever grapes were available became the standard of the American wine industry.Things began to shift in the 1960s. Robert Mondavi brought dry table wine, varietally labeled, back to the forefront. Boutique producers like Ridge began to creep toward European quality standards. The 1976 Judgement of Paris blind tasting, a sweeping victory for the Americans, proved that the New World wine was here to stay.(This is adapted from notes for Le Dû's Wines 'History of Wine 1453AD-Present' seminar, where this wine was poured) — a year ago 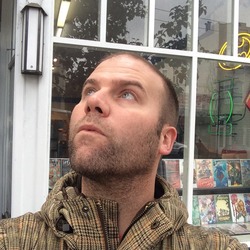 with Wolfgang
Chris, Anthony and 23 others liked this 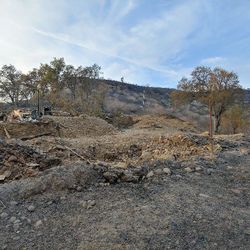 I normally don't like zins but this is very tasty! Its smooth on the nose with medium hint of pear. Taste is strong on fruit forward but tail is dull. Taste doesn't last long which makes me want to keep drinking. Overall its pretty good and for a gift I loved it. I'm dissapointed in short taste though. — 3 years ago